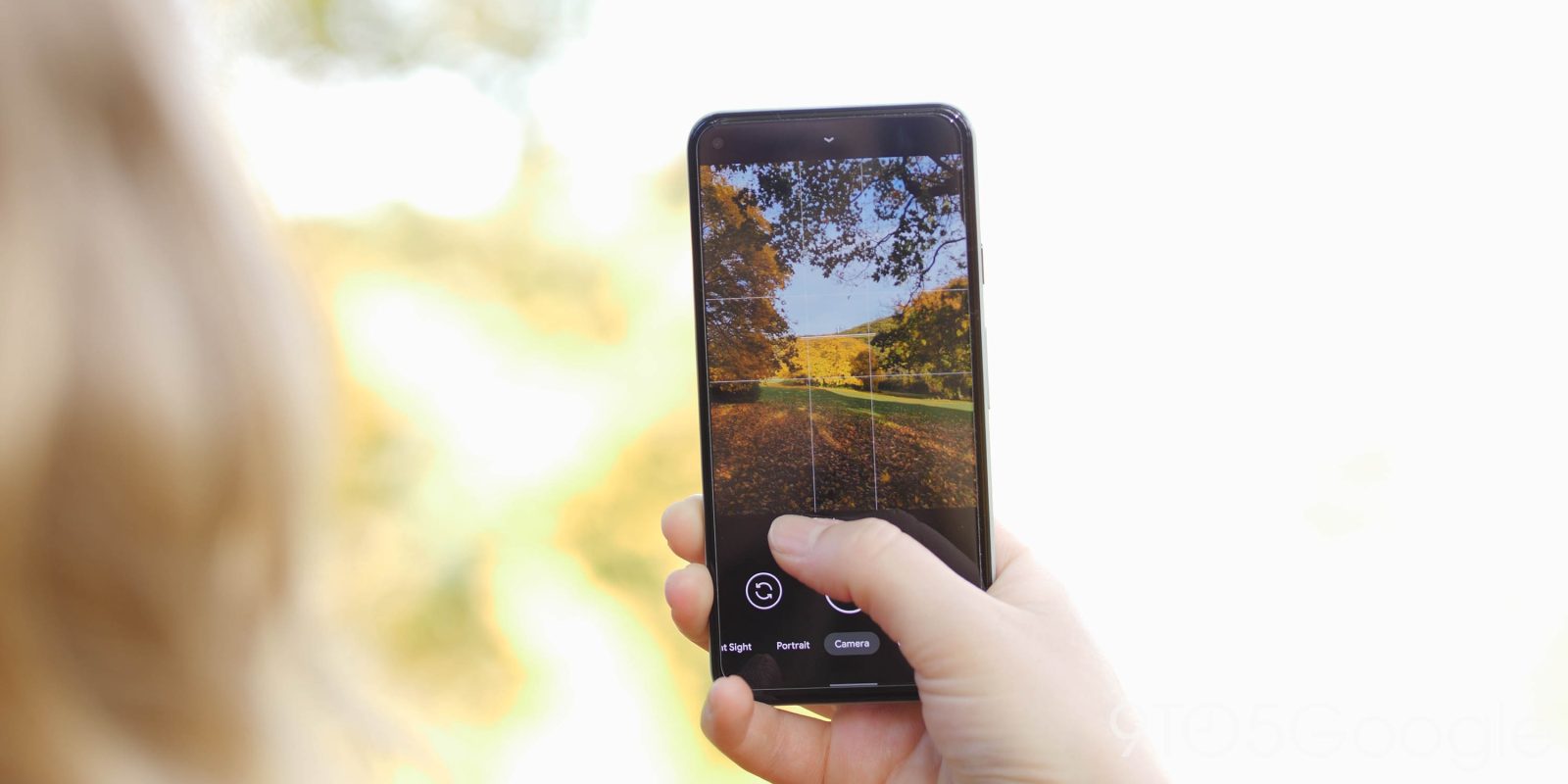 Smartphone cameras have become incredibly good over the past few years, to the point where it’s rather difficult to find one that’s not at least decent. As has been done for the past couple of years, popular YouTuber Marques Brownlee has done a blind camera test with 2020 smartphones, crowning an unexpected winner.

While these yearly tests are far from “scientific,” they do give a general picture of what people like in smartphone photos and, as a result, who takes some of the most pleasing shots when directly and blindly compared to the competition.

MKBHD performs this test by taking the same photo with each phone and splitting everything into groups of two. From there, the bracket-style contest takes blind user votes and determines a winner. It’s a pretty fair system, but one that often ends up with some big surprises. For example, the OnePlus 8T which has an acceptable, but not particularly great camera, managed to immediately and brutally beat Apple’s iPhone 12 Pro Max, a phone touted for its camera prowess. OnePlus was then absolutely destroyed by Samsung’s Galaxy Note 20 Ultra, though, in the second round. Not really a surprise given how much we liked that camera.

Beyond that surprise upset, the second round saw Google’s Pixel 5, another device known for its excellent camera, was beaten by the Asus Zenfone 7 Pro. With that shot in particular, the Pixel 5 kept things accurate, but to its detriment, as the Zenfone lit up the dim photo and gave the colors a bit more pop. It wasn’t a landslide victory for Asus, but it was interesting to see the Pixel being dropped over a phone most people don’t think about as far as camera goes.

In the final round, Asus Zenfone 7 Pro ended up beating out the Xiaomi Mi 10 Ultra. It’s a surprising victory, and just shows how we favor certain things in a photo. Brownlee also pointed out that white balance and the place he actually shared the photo also made a considerable difference in how people voted.