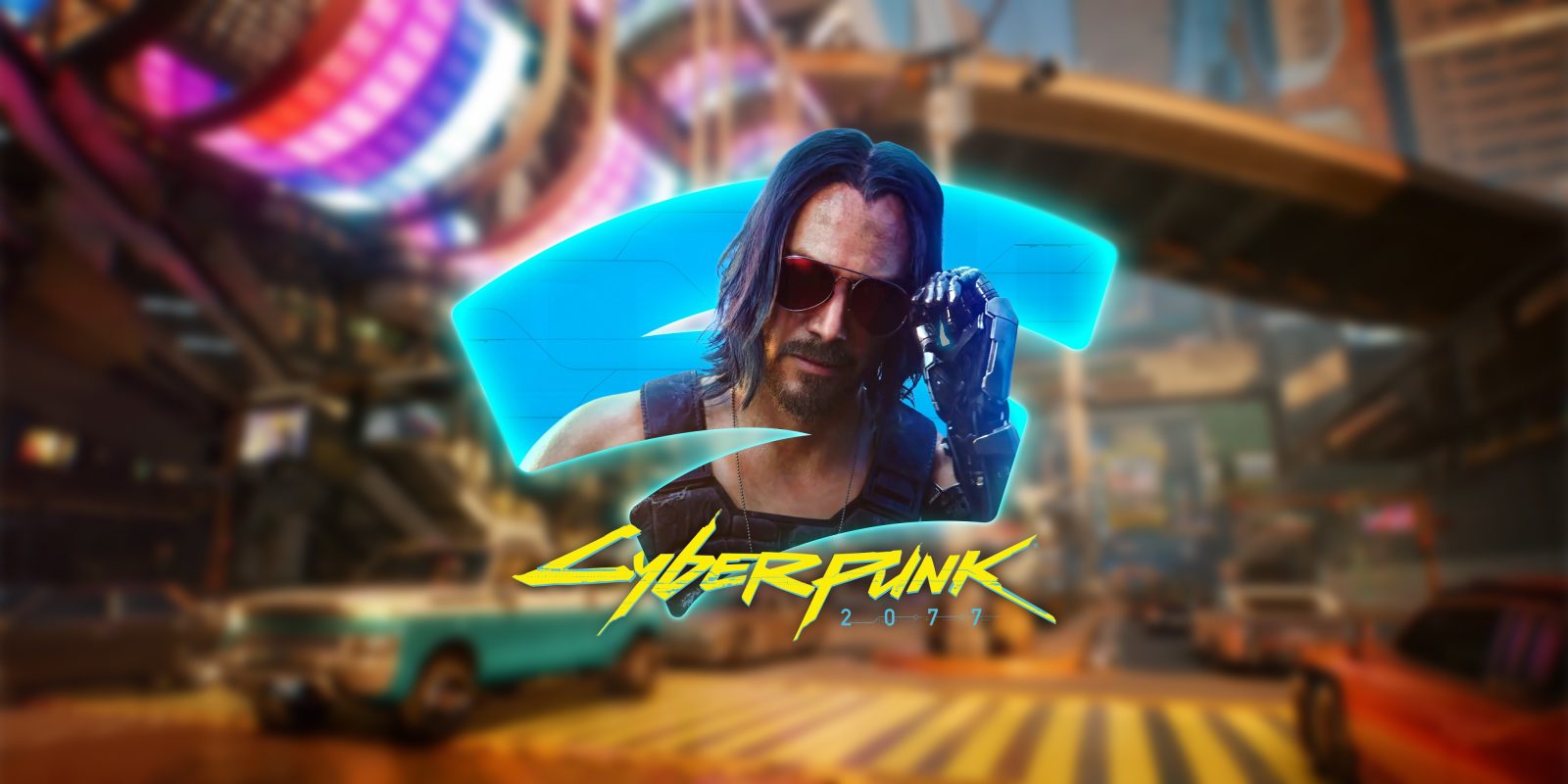 After multiple delays, the highly-anticipated game Cyberpunk 2077 is finally about to launch for gamers on just about every major platform. Now, CD Projekt Red is confirming when Cyberpunk 2077 will actually release with some good news for Stadia players.

Cyberpunk 2077’s release date was previously set for December 10, but the game will actually be available several hours ahead of schedule on Google Stadia and PC. Instead of launching at midnight in each timezone as is customary for most other titles, Cyberpunk 2077 will see a simultaneous release on Stadia and PC around the globe.

In a tweet this afternoon, CD Projekt Red confirmed that the game will launch on PC and Stadia at midnight GMT. You can see the image below for a full breakdown, but in the United States, that translates to 7 p.m. Eastern Time (New York) and 4 p.m. Pacific Time (Los Angeles) on December 9. For many gamers, that means playing a whole day ahead of what they expected! Also a bit exciting here is that the simultaneous release with PC somewhat implies that Stadia’s port of Cyberpunk 2077 is closer to the PC version than the console version.

PlayStation and Xbox, meanwhile, will see the game released at midnight local time on December 10.