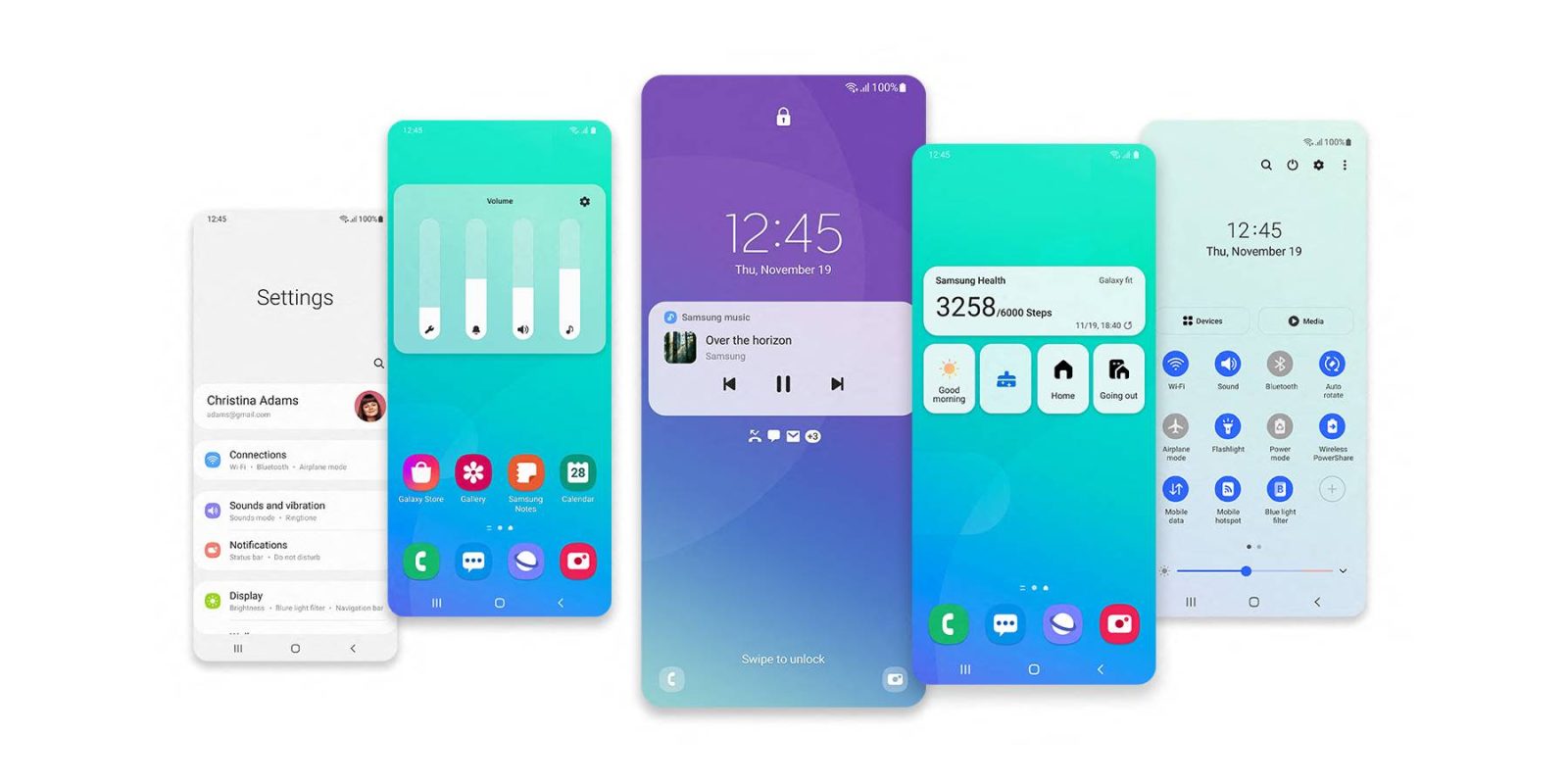 Android 11 is about to see a huge boost in adoption. Following an unexpected start yesterday, Samsung is officially detailing its plans for Android 11 today.

Samsung is starting the rollout of Android 11 and the accompanying One UI 3.0 with the Galaxy S20 series — S20, S20+, and S20 Ultra — as expected. Users in the US, Korea, and most of Europe should expect the update to arrive some time in the next couple of weeks. Unlocked units could see the update arrive as soon as today.

Beyond the S20 series, Samsung says that Galaxy Note 20/Ultra, Note 10, and S10 devices are next in line. The Galaxy Z Flip, Z Fold 2, and original Fold are also a part of that wave and should see the update rolling out some time in “the coming weeks.” Samsung hasn’t mentioned when the Android 11 rollout will hit the Galaxy S20 FE, but Galaxy A series devices will see the update in the first half of 2021.

This update, which should be quite sizeable, brings new native Android 11 features to Samsung phones along with tweaks to Samsung’s own One UI skin. There are more transparent effects, some app updates, and lots of design tweaks. It’s very different, but personally I don’t think for the worse.

Within the interface, features that you use and visit most – like the home screen, lock screen, notifications and Quick Panel – have been visually enhanced to highlight important information. New visual effects, such as the Dim/Blur effect for notifications, help you quickly focus on what matters most, and redesigned widgets keep your Home screen looking organized, clean and stylish.

One UI 3 doesn’t just look different – it feels different, too. Smoother motion effects and animation, combined with natural haptic feedback, make navigating and using your phone a joy. The Lock screen fade-out looks cleaner, toggles slide more smoothly under your fingers and button presses feel more realistic – every screen and every touch has been refined. Moving between devices flows more naturally, as One UI provides a singular, more holistic experience across the wider Galaxy ecosystem, with support for the new features available seamlessly across devices.