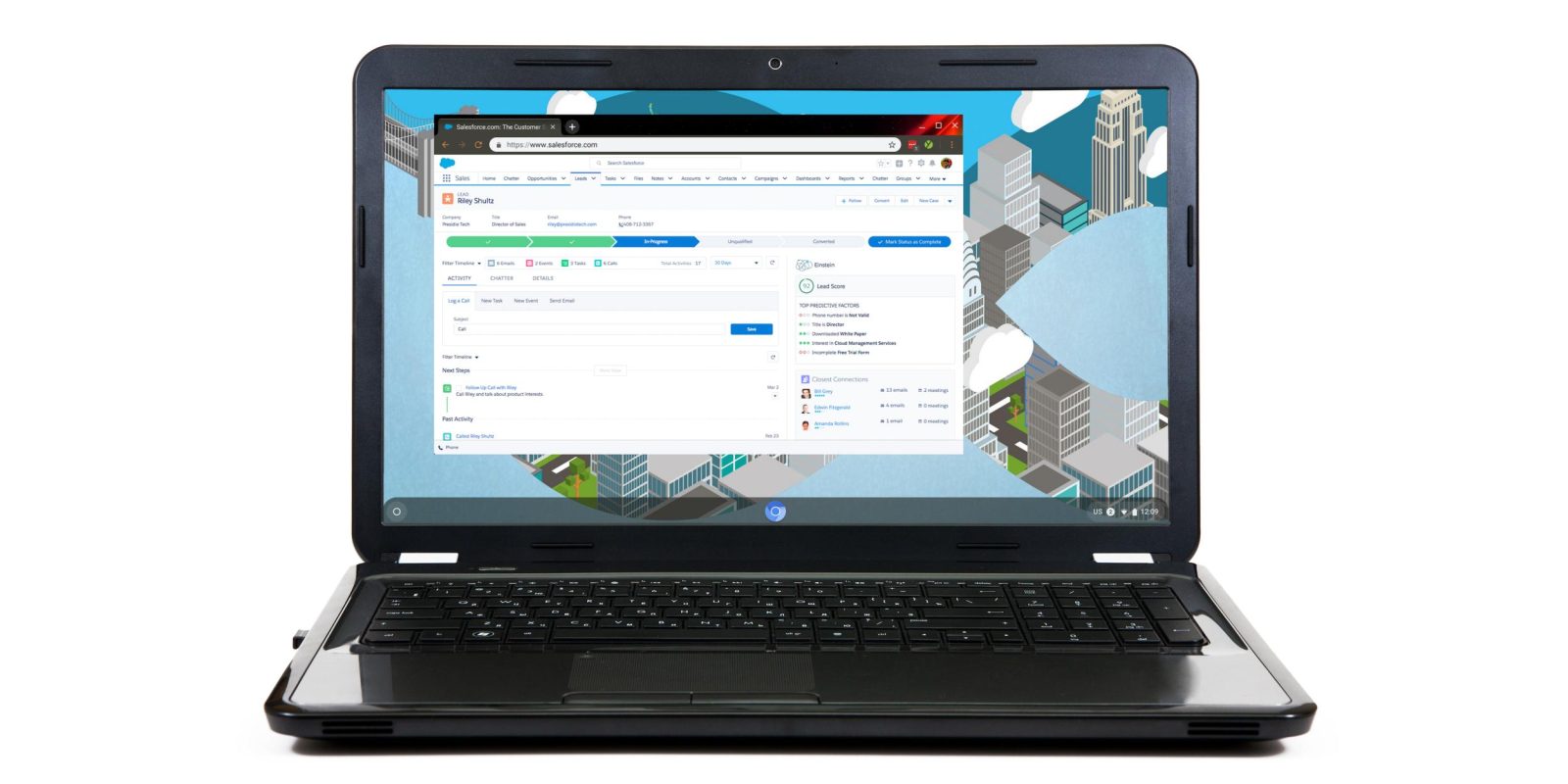 Neverware lets you turn old PCs and Macs into Chromebook-esque devices through its CloudReady OS. While primarily aimed at schools and enterprises, a free “Home” edition for everyone is available. Google has now acquired Neverware and CloudReady with plans to integrate it with Chrome OS.

The news was quietly announced by Neverware on Monday afternoon. It comes after Google invested in a Series B funding round three years ago.

We’re pleased to share some very exciting news: Neverware and CloudReady are now officially part of Google and the Chrome OS team! We’re looking forward to sharing more details with all our CloudReady customers, users, and fans in the coming weeks and months, but for now, please review the following for answers to some of your anticipated questions:

Google has provided us with a statement confirming the acquisition:

We can confirm that the Neverware team is joining the Google Chrome OS team. As we continue to support customers with their transition to the cloud, Neverware has offered a valuable solution, CloudReady, that allows customers to unlock the manageability, speed, and productivity of a Chrome device. Following our partnership over the past few years, we’re looking forward to working more closely with the team to support more customers in their transition to deploy Chrome OS.

Neverware’s CloudReady OS is based on Chromium. As the latter part of the name suggests, it’s more than a forked browser, but rather a full operating system designed to replace Mac and Windows on older hardware that might no longer be getting official updates.

It’s an ideal solution for schools with aging computers, and something Google wants to make an official offering. In a FAQ, Neverware reveals how:

Over the long term CloudReady will become an official Chrome OS offering, and existing customers will be upgraded seamlessly as that happens.

Once a Google product, the CloudReady OS looks like it will be transitioned to the full Chrome OS:

Neverware tells existing customers that there will be “no changes” to the free Home Edition, or other support policies, at this time. Meanwhile, CloudReady will “will continue to be available as-is, and we’re committed to supporting and maintaining existing customers.”