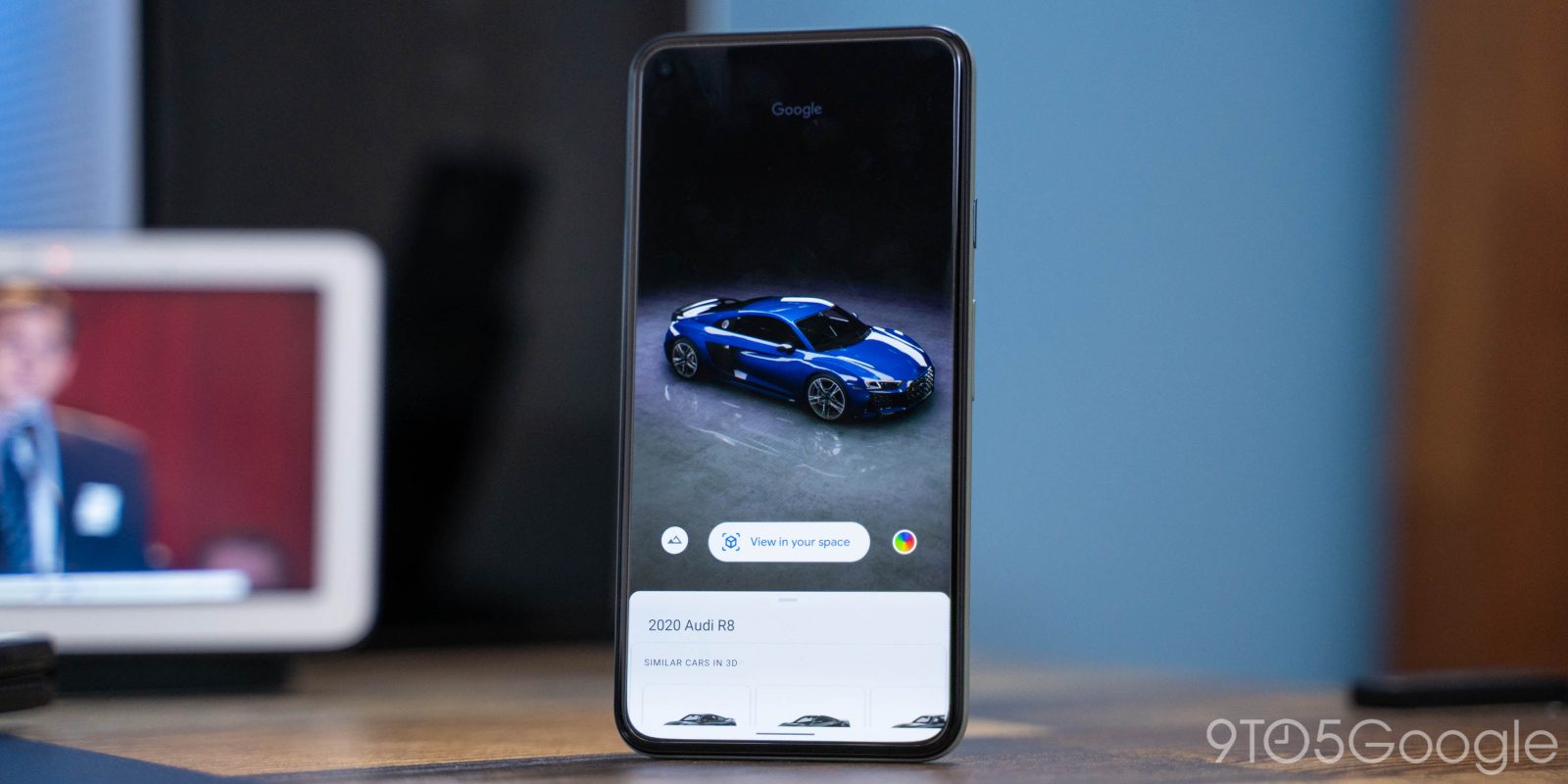 The ability to see AR models of animals, scientific objects, and more in Google Search proved to be a viral trend and a useful tool amid the COVID-19 pandemic in 2020, and the tech is about to get an upgrade. Now, you can see 3D models of new cars in Google Search using the same AR tech that brought you 3D animals, but with a bit of a twist.

Announced during October’s “Search On” event, Google is bringing car models to its AR viewers starting in the US with models from Volvo and Porsche. When searching for supported vehicles, users will see the ability to view a 3D model either on a generic background, a stylized background, or in real-life using AR through the camera.

Update 12/21: This feature is now widely available on Google Search. If you search for supported car models you’ll see an “Explore” button on the Knowledge Panel that includes a “View in 3D” button. As seen below, that triggers an AR-capable and highly detailed model of the vehicle’s exterior and interior.

On Twitter, a Google VP mentioned that more than 250 different cars are supported, and this is the first example of cloud-streamed 3D content being used in Search. For now, this feature is only supported on Android devices while iOS users are left with only natively rendered 3D models. The only difference should be the detail of the render.

Technically, there have already been a few vehicles supported among Google’s other AR objects, but these updated models will support changing the color of the vehicle as well as high-detail looks at the interior of the car, right down to the material of the seats and the buttons on the steering wheel.

When you can’t go into stores to check out a product up close, AR can bring the showroom to you. If you’re in the market for a new car, for example, you’ll soon be able to search for it on Google and see an AR model right in front of you. You can easily check out what the car looks like in different colors, zoom in to see intricate details like buttons on the dashboard, view it against beautiful backdrops and even see it in your driveway.

Google says that it will be working with other auto makers to bring more vehicles to Search in the future.