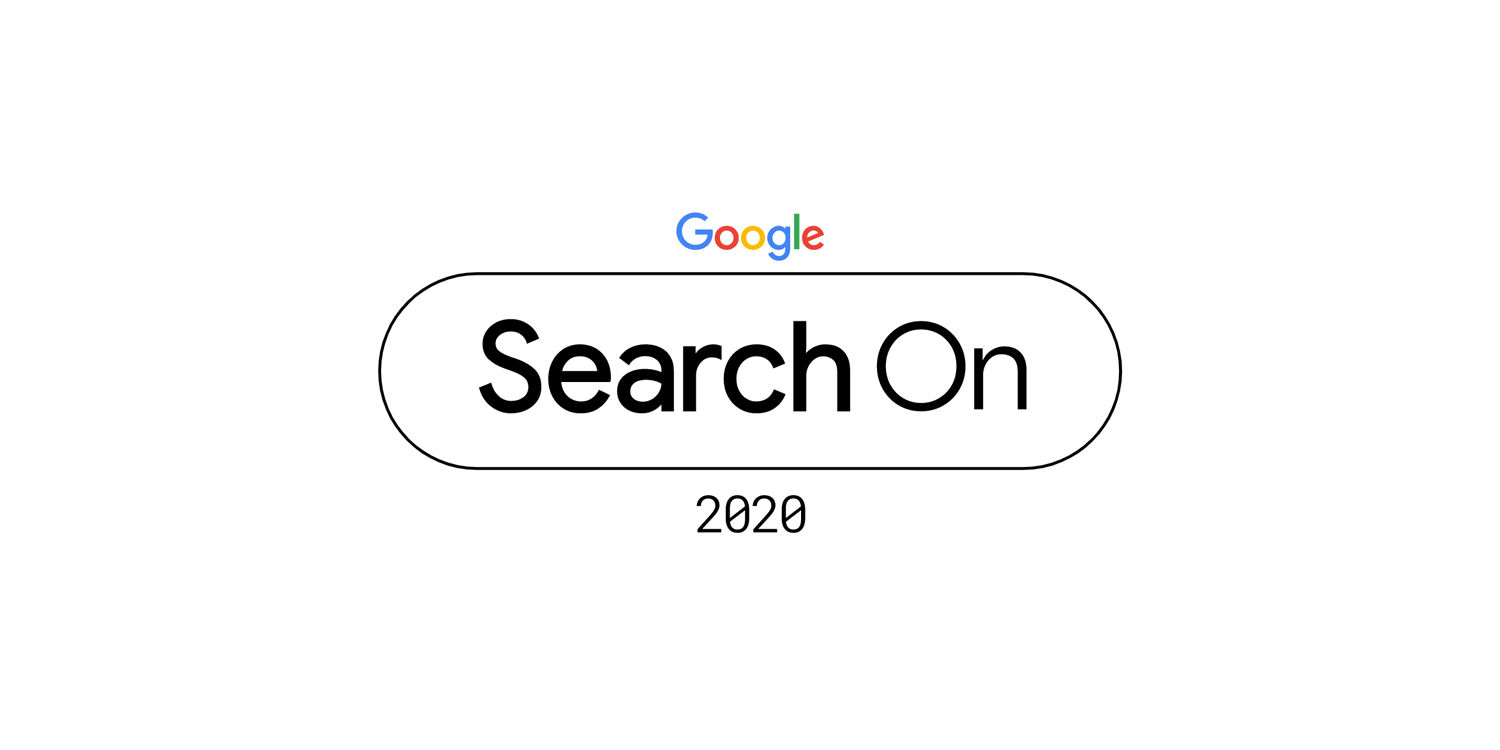 At the end of last month, Google hosted its fall hardware event where the company unveiled their latest phones and Made by Google hardware. Tonight, Google has announced a surprise “Google Search On” event, taking place on October 15, to highlight the latest improvements to Google Search and more.

Every year, Google hosts I/O, a multi-day developer conference that serves as both a way for Google to connect with developers and also as a launching point for new features, services, and products from Google as a whole. Due to COVID-19, this year’s Google I/O was cancelled, with its many announcements — most notably the Pixel 4a — instead spread throughout the year.

Instead, this year, Google is giving their improvements to search and beyond a dedicated event. The new event, titled Google “Search On,” will be a livestream event hosted both on YouTube and on the official Search On website. Set to take place this Thursday, October 15, Search On is coming as something of a surprise.

Every year, we make thousands of improvements to Google Search, from advancing our ability to understand language to introducing new features that organize the world’s information in useful ways. We’d like to invite you to tune into our Search On livestream on Thursday, October 15 at 12 p.m. PT / 3 p.m. ET where you’ll hear about the latest ways that Google is harnessing the power of AI to help people understand the world around them.

Update 10/15: The Google Search On event has begun and is now available to stream on YouTube.

Beyond the event’s clear focus on search and “the power of AI,” the company is remaining surprisingly mum about what we should expect on Thursday. The only other tidbit the page shares is an explanatory quote attached to the Google Calendar event link.

Join us to hear how Google is helping people explore information like never before.

In years past, events like I/O have served to unveil major Google Search related features like “Google Duplex” which has since been integrated into the Google Assistant. Similarly, Google showcased a new Discover feed, upgrades for Google Images, and “subtopics” for Search at an event celebrating Google Search’s 20th anniversary.