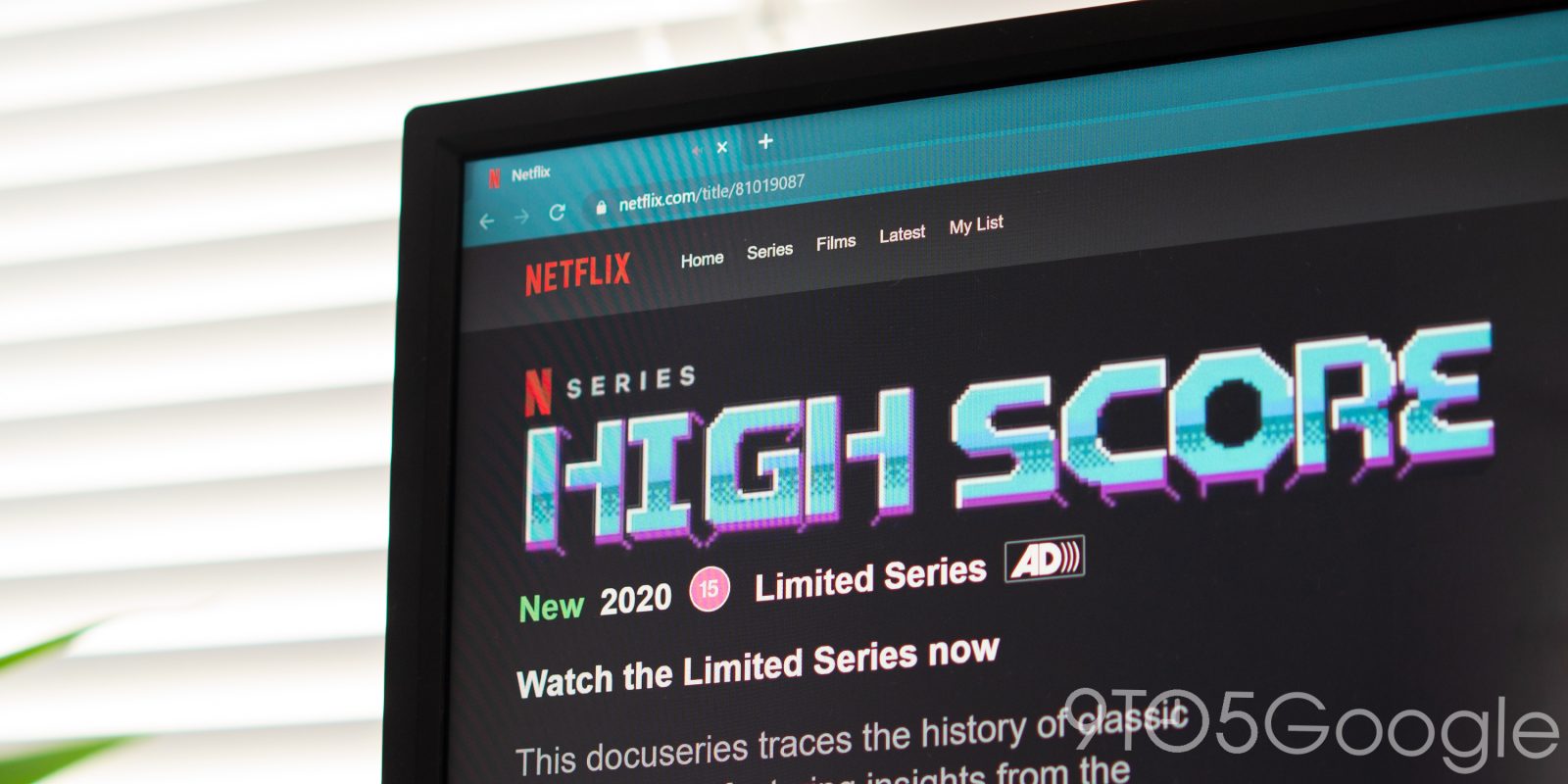 Google looks to be working on a unified one-stop hub for all of your video streaming services in Chrome called Kaleidoscope.

[Update 01/08]: It looks like Kaleidoscope is no more, as the guys over at Android Police spotted that Google quietly killed the project behind the scenes a few days ago. While it would have been an epic way to access all of your prominent streaming platforms on desktop or laptop, we’ll have to make do with Google TV as a “hub” for all of your entertainment subscriptions.

All code appears to have been removed, while it has also been axed from NTP modules. Given that Kaleidoscope now bears such similarity with what Google TV ultimately became, it’s probably no wonder the project has been axed.

While there is no guarantee this Kaleidoscope will even make it to prime time, it can now be found directly at chrome://kaleidoscope/ if you happen to be using the developer-focused Chrome Canary. The feature was spotted first by the guys over at ChromeStory while the page is currently not functional, it would show the following message:

“Chrome Kaleidoscope is not currently available for your account. If you are a Googler check out go/kaleidoscope-not-available for more information.”

They were, however, able to grab some screenshots of what appears to be a homescreen where you can add your streaming services to one easy-to-access hub. Having attempted to launch the web platform on our own devices, we were able to trigger it but did not get the option to add streaming services. The screenshots give some strong hints that Chrome Kaleidoscope will be a unified portal for you to fire up your favorite shows:

“You can see all your favorite shows in one place, no matter where they’re hosted.”

It’s not clear if Kaleidoscope within Chrome is able to detect services where you’re currently logged in before the prompt appears, but ChromeStory was able to see Netflix, Amazon Prime Video, and Disney+ listed. If this platform does develop further it will be interesting to see if more popular services like HBO Max, Hulu, and even YouTube join that “known” list.

Our own Kyle Bradshaw and Dylan Roussel have since done some digging and found that Kaleidoscope could offer Discover-like recommendations of what to watch next from selecting streaming providers. Those recommendations could appear when you open a New Tab Page. This might help surface more content that you wouldn’t necessarily find by aimlessly scrolling through the likes of Netflix, Amazon Prime, or Disney+.

We have also found that this feature could eventually integrate purchases and rentals, which points towards integration with either YouTube or Google Play Movies. We’re not entirely sure how this would or could potentially work with third-party services like Amazon Prime Video though. There is mention of “Views,” “Likes,” and “Dislikes” which heavily hints that YouTube integration is likely too.

One final screen shows that Kaleidoscope is only being tested internally on Chrome with Googlers, but let’s hope we learn more in the not-too-distant future.