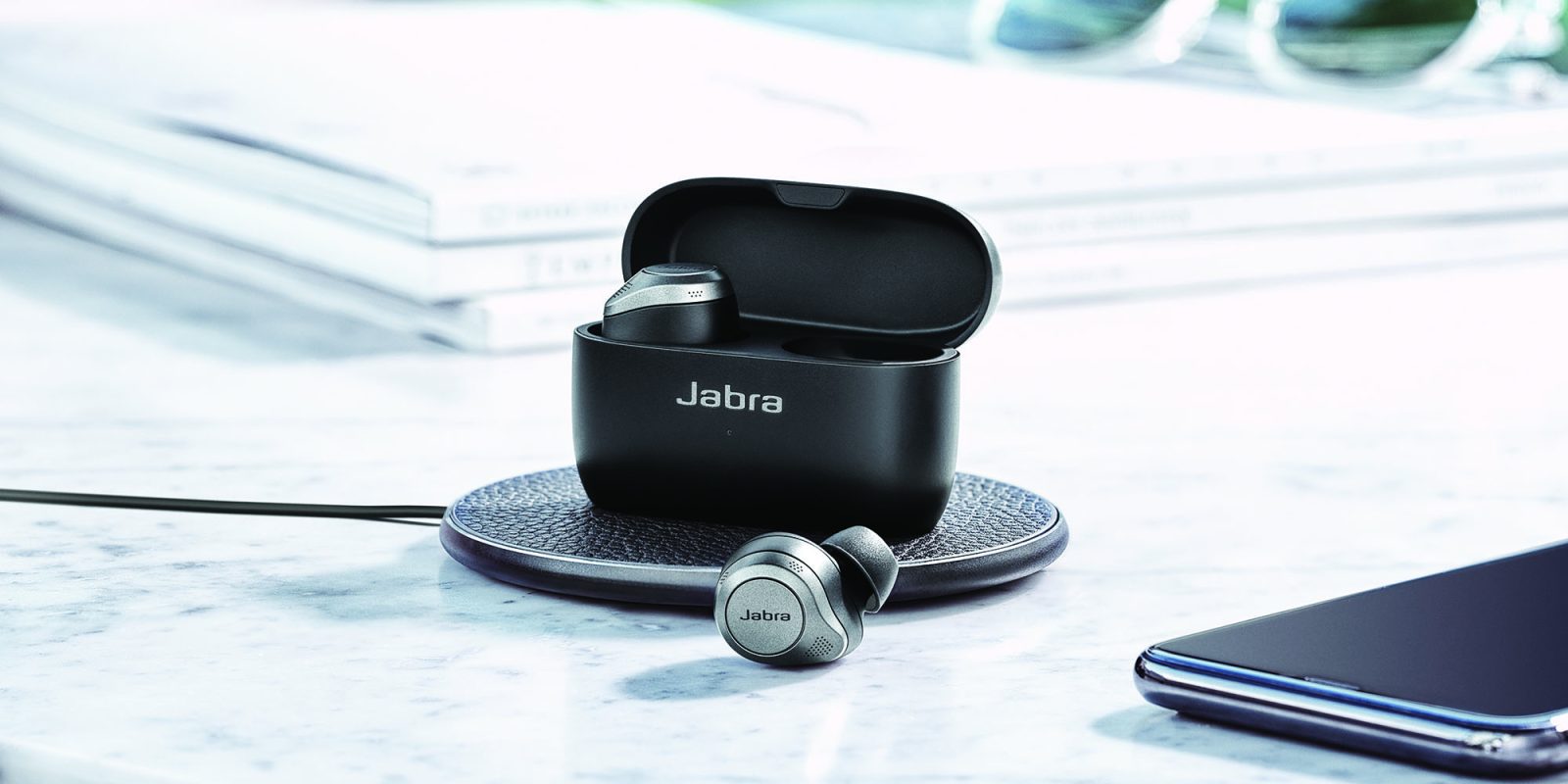 Truly wireless earbuds have proved incredibly popular over the past couple of years, and Jabra’s Elite 75t series proved to be among the best over the past year. Now, Jabra is introducing the Elite 85t, a pair of earbuds that builds on that sound quality while adding some new features.

One of the signature new features coming to Jabra Elite 85t is active noise cancellation, but that’s also coming to last year’s 75t series as well. What’s notable about Jabra’s new earbuds is the design, which enables even better ANC.

“Advanced ANC” will be available on the Elite 85t that introduces a second chipset to improve sound processing. Active noise cancellation on the Elite 85t is fully adjustable. Jabra is also introducing a new “semi-open” design on its 85t earbuds. This means the shape of eartip is more of an oval. This enables a better seal, but also enhances comfort by not sitting as deeply in the ear, reducing that plugged feeling silicone tips usually produce.

Pricing for Jabra Elite 85t lands at $229, a pretty hefty jump over the $179 75t. Sales open in November for the Titanium/Black color variant, but Gold/Beige, Copper/Black, Black, and Gray will all be delayed through January.

Update 1/11: Starting this month as promised, four new colors are available for Jabra Elite 85t. As pictured below, those colors include black, gold/beige, copper/black, and gray, all in addition to the black/silver colorway that’s been for sale for the past couple of months.

These colors aren’t on sale today, but they’ll be available in the next few weeks. This article will be updated once the colors are available for purchase.