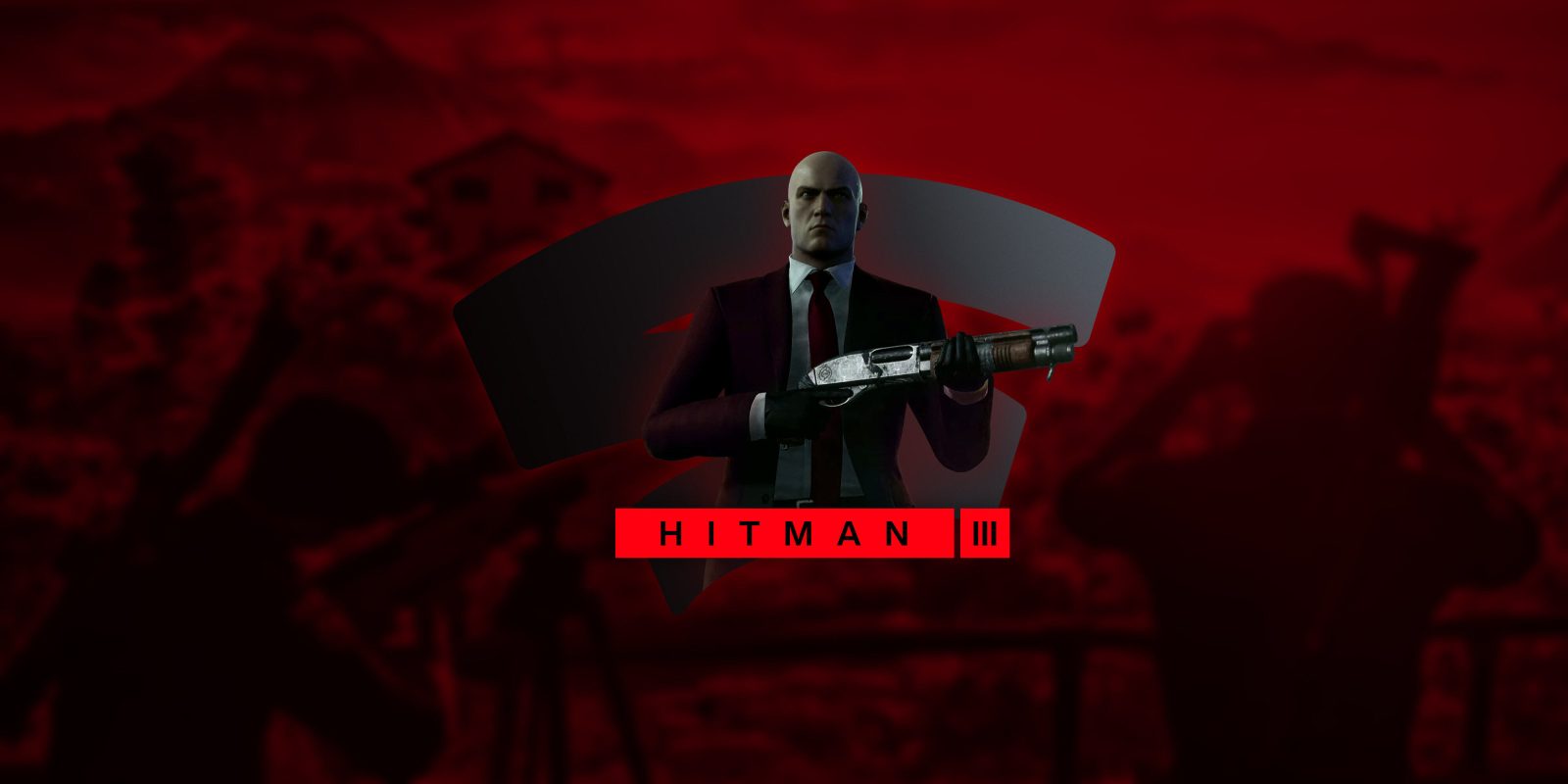 Hitman 3, the conclusion of the World of Assassination trilogy, has launched across all platforms, even bringing State Share support as a Stadia exclusive feature.

The Hitman series has been well known for its unique take on stealth, offering beautiful sandboxes, each offering dozens of ways to eliminate your next target. Beyond that, the always-online nature brings a sense of community challenge, striving for the best possible times.

Agent 47 returns as a ruthless professional in HITMAN 3 for the most important contracts of his entire career. Embark on an intimate journey of darkness and hope in the dramatic conclusion to the World of Assassination trilogy. Death awaits.

The launch of Hitman 3 is particularly exciting for fans of Google Stadia, as the game marks the formal debut of State Share — a feature previously only seen in beta on Crayta — which is the ability to attach the “state” of your game to a screenshot or video capture. As our Damien Wilde notes, Hitman 3 uses State Share in Stadia to allow you to share a particular starting point and equipment, though not any in-level progress.

In preparation for the launch of Hitman 3, the previous two games were taken offline for maintenance. This is because all three games fall under the same Hitman: World of Assassination hub, and each game effectively serves as DLC. All three games are now back online and ready to judge your latest kills.

Hitman 3 is available now in the Google Stadia store, priced at $59.99.