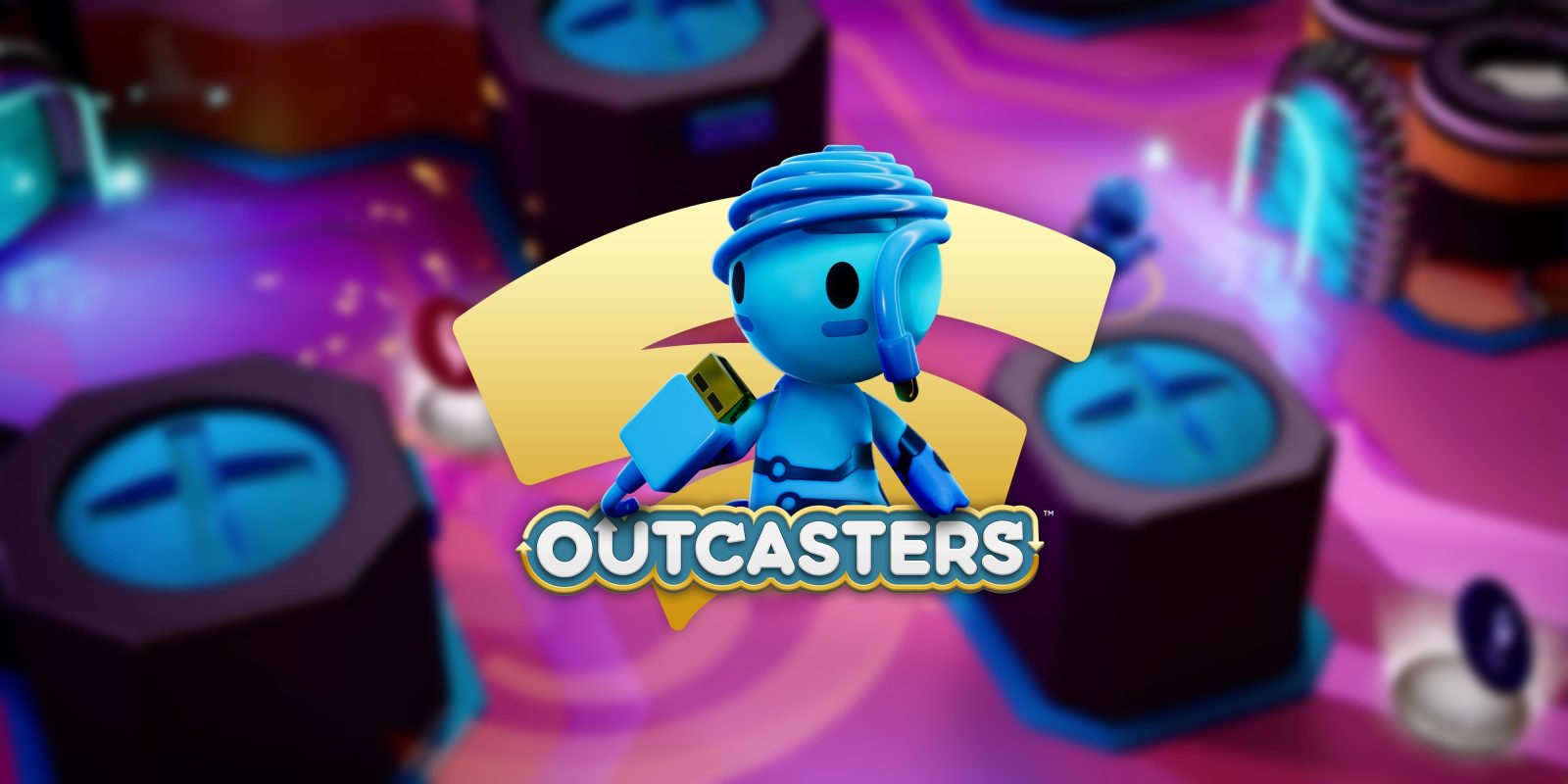 One of the few compelling exclusives on Stadia is the multiplayer Outcasters. Now, Outcasters is picking up its first update of 2021 with support for two new character packs and a bunch of bug fixes.

Detailed on the Splash Damage website, the second major Outcasters patch most notably brings some additional characters. Available now for $3.99 and $2.99 respectively, the “Sea Squad” and “Feral Fighters” packs are enabled in this update.

These packs bring seven new accessories each that can be applied as a set or in creating your own custom character. The pieces include body, face, hair, head gear, face gear, backpack, and weapon. Once each pack is purchased through the Stadia Store, they’ll automatically be applied in the game with no other unlocks needed.

Splash Damage has also applied a host of new bug fixes and patches in this update. This includes several fixes for bugs that caused the game to crash as well as improving graphical resolution on a variety of different elements of the game. AI players also get improved navigation so they don’t get stuck in place or stuck where a destructible object used to be.

You can read the full collection of patch notes here.