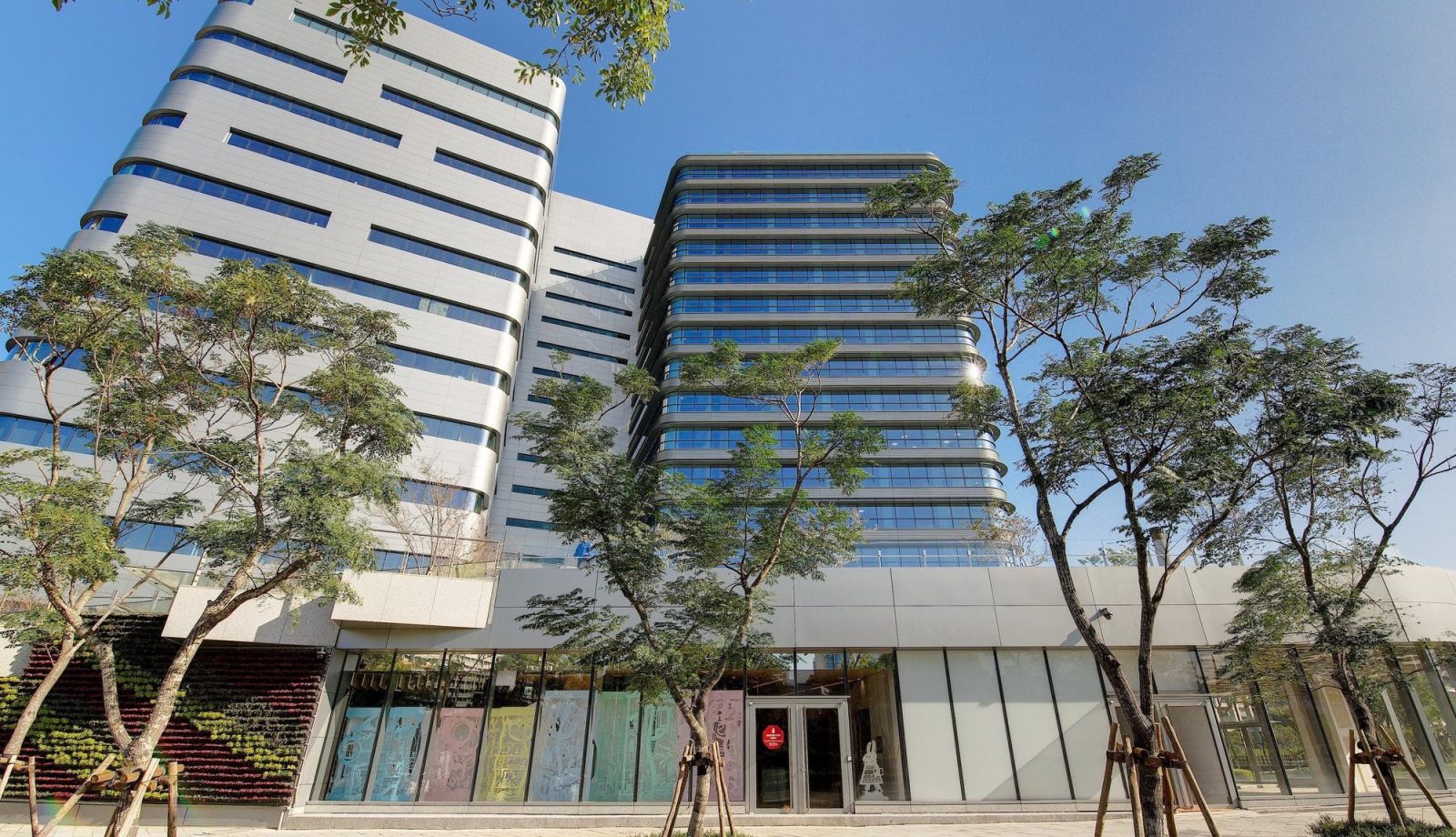 Since opening its first location in 2006, Google’s presence in Taiwan has grown significantly. To mark the 15th anniversary, Google has opened a new Taiwan campus that will be home to Pixel, Nest, and Chromecast hardware development.

Google says its workforce has grown 10 times in the last five years, with six locations in Taiwan today. The company was said to have brought on around 2,000 HTC employees in 2018, with this month marking the third anniversary of that deal closing. New Taipei City is the site of the engineering hub, with this project announced two years ago:

This facility will enable our teams to collaborate, brainstorm and experiment with hardware prototypes. The space will also be used to develop our hardware products including Nest devices, Pixel phones, Chromecast, and more.

It’s a multi-story building with a sizable lobby that has the usual set of cafes and Googler amenities, as well as a product demo room for guests. This hardware office joins a Taiwan data center that’s powered by a solar farm and Google Cloud region for third-party developers/services.

Despite just opening, Google is already planning another building on the same compound two years from now to accommodate future growth.

To give back to the local community, Google will be offering: