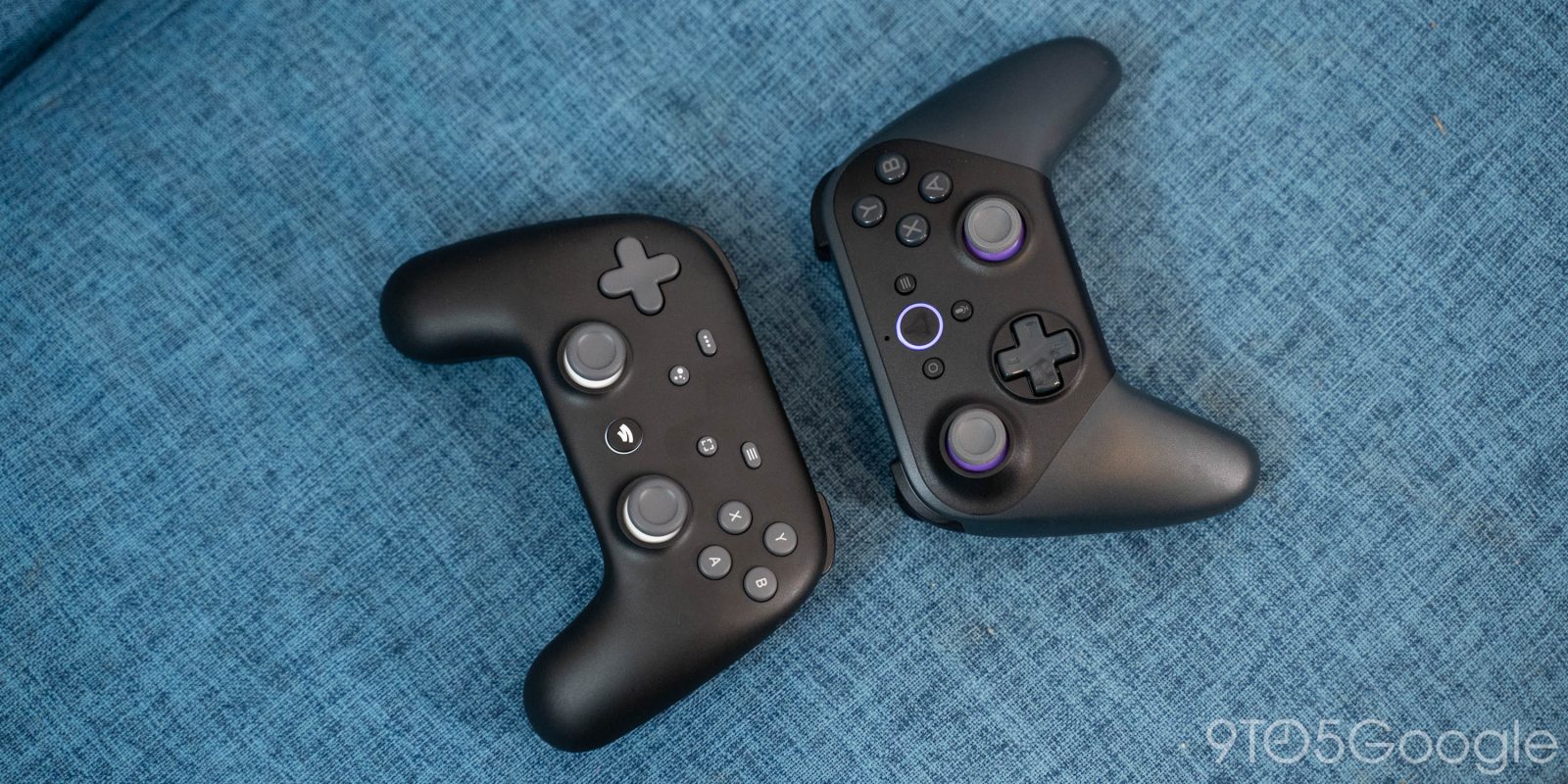 In the wake of the shutdown of Google’s Stadia Games and Entertainment division, Amazon’s new CEO has shared his commitment to the company’s efforts to create video games.

According to a report from Bloomberg, Andy Jassy, the newly named CEO of Amazon, sent out a company email earlier in this week addressing some of the failures of Amazon Game Studios. In the email, Jassy admits that the division has made some mistakes, but also reaffirms to Amazon’s future in making video games.

Some businesses take off in the first year, and others take many years […] Though we haven’t consistently succeeded yet in AGS, I believe we will if we hang in there.

The email comes at a whirlwind moment for Amazon as the company’s founder, Jeff Bezos, stepped down from his role as CEO yesterday. The cloud gaming industry is similarly in a state of tumult this week as Google has made the decision to wind down their first-party game studios, Stadia Games and Entertainment.

Standing in contrast to Google’s decision, Amazon appears to be committed to crafting video games, and having Jassy now take on the role of CEO seems to solidify that. Amazon’s own cloud gaming offering, Luna, stands to benefit from any first-party games that Amazon Game Studios produces.