Amazon Luna is now available for Android, but only for these devices 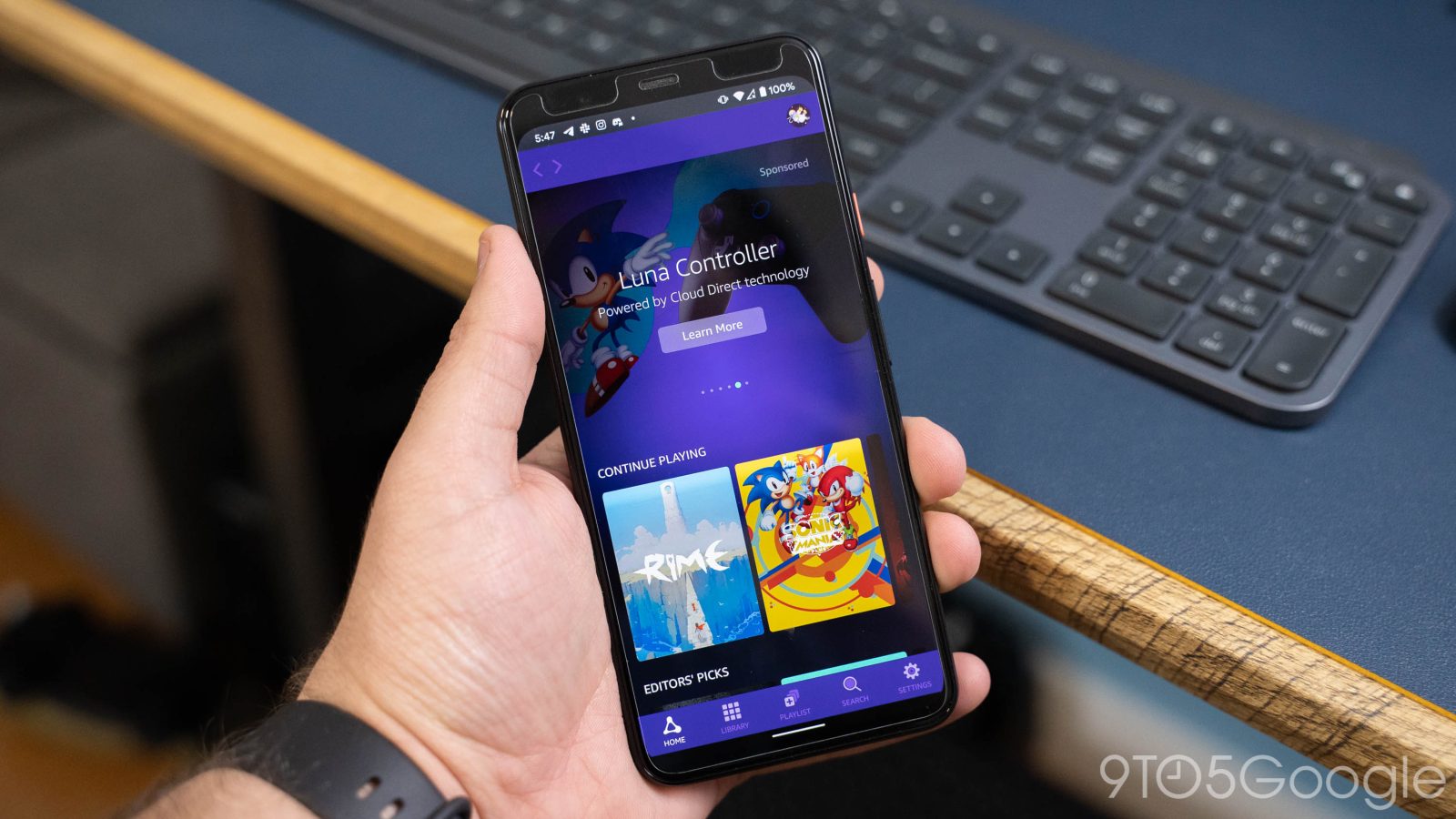 One of the closest competitors to Google’s Stadia is Amazon Luna, and now the platform is getting a notable expansion. Amazon Luna is available now on Android devices.

Back at launch, Amazon Luna surprised most people by launching on Windows, Fire TV, the web, and Apple’s iOS, which, at the time, lacked support for any cloud gaming platforms. Meanwhile, Android was left on the waitlist. Now, Amazon has opened the doors to Luna on Android.

Just like on iOS, Luna for Android is a web app accessed at amazon.com/luna. Amazon says you’ll need to be using the Chrome browser and Android 9 or higher. The company also mentioned that its own Luna Controller, as well as Bluetooth controllers such as the DualShock 4 and Xbox One Controller, are also supported. You can even “install” Luna as a Progressive Web App on your homescreen, complete with a new UI when you do so.

Oddly, though, Amazon is limiting this web app to only a select few devices. For the time being, you’ll need one of the following to play Amazon Luna on Android:

It’s a bit strange that Amazon has a restriction on the web app in the first place since, in theory, the specs of your device shouldn’t matter all that much. However, it’s even odder that this list omits some obvious devices. For example, why is the Pixel 4 XL supported, but not the Pixel 4? Also, where’s the Galaxy Note 20 series? If you do try to access Luna from an unsupported device, the page errors out, at least in some cases. My Note 20 Ultra worked perfectly fine, but a Galaxy Z Fold 2 failed after picking my account. Your results may vary. Notably, Stadia supports all Android devices.

Regardless of the odd restriction, it’s great to see Luna arrive on Android. Amazon says that more devices will be added while Luna is in early access. You can request an invite to the $5.99/month service here.