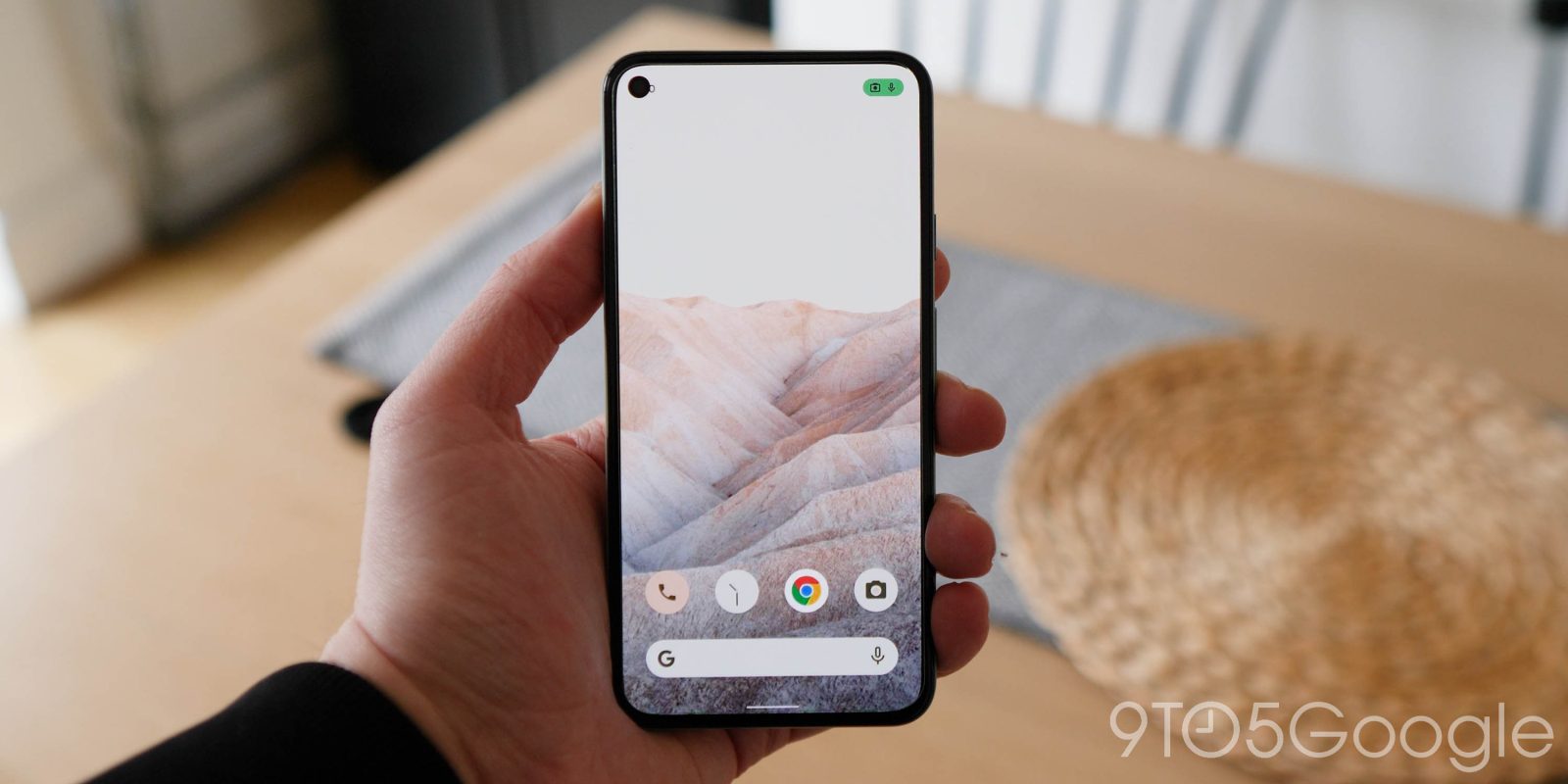 Over the last few years, phones have steadily grown larger and more unwieldy, with the recent Galaxy S21 Ultra being a great example. To help make your oversized phone a bit more manageable, Android 12 could be bringing a dedicated “one-handed mode” that shrinks your phone screen’s contents.

As phones have gotten larger, various companies have heard the complaint that it can be difficult to use a phone with just one hand and addressed it in their own ways. Many OEMs offer a way to scale down your phone screen to better accommodate one-handed use, typically putting a smaller rectangle close to your dominant hand. Samsung even went a step further, creating One UI, which puts the majority of usable on-screen contents within reach of your thumb.

According to information viewed by 9to5Google, Google is preparing a dedicated one-handed mode for Android that may debut with Android 12. To enter one-handed mode, you can use either a gesture, such as a diagonal swipe from the bottom corner.

Most variations on one-handed mode for Android have involved scaling your screen down both vertically and horizontally. Instead, it seems Google may have something a bit different in mind for Android 12’s one-handed mode, only downsizing your phone vertically, giving it something of a squatty look. That said, individual phone makers may be able to customize this.

Interestingly, there should be quite a few ways to exit Android 12’s one-handed mode. There are simpler ones, like a similar diagonal swipe gesture or tapping outside of the shrunken display. You should also be able to set a timeout period, where Android will automatically exit one-handed mode after a number of seconds.

As Android 12 seems to be closer than ever, we may not have long to wait before getting our hands on one-handed mode. In the meantime, what apps and phones would you use with one-handed mode? Let us know in the comments.