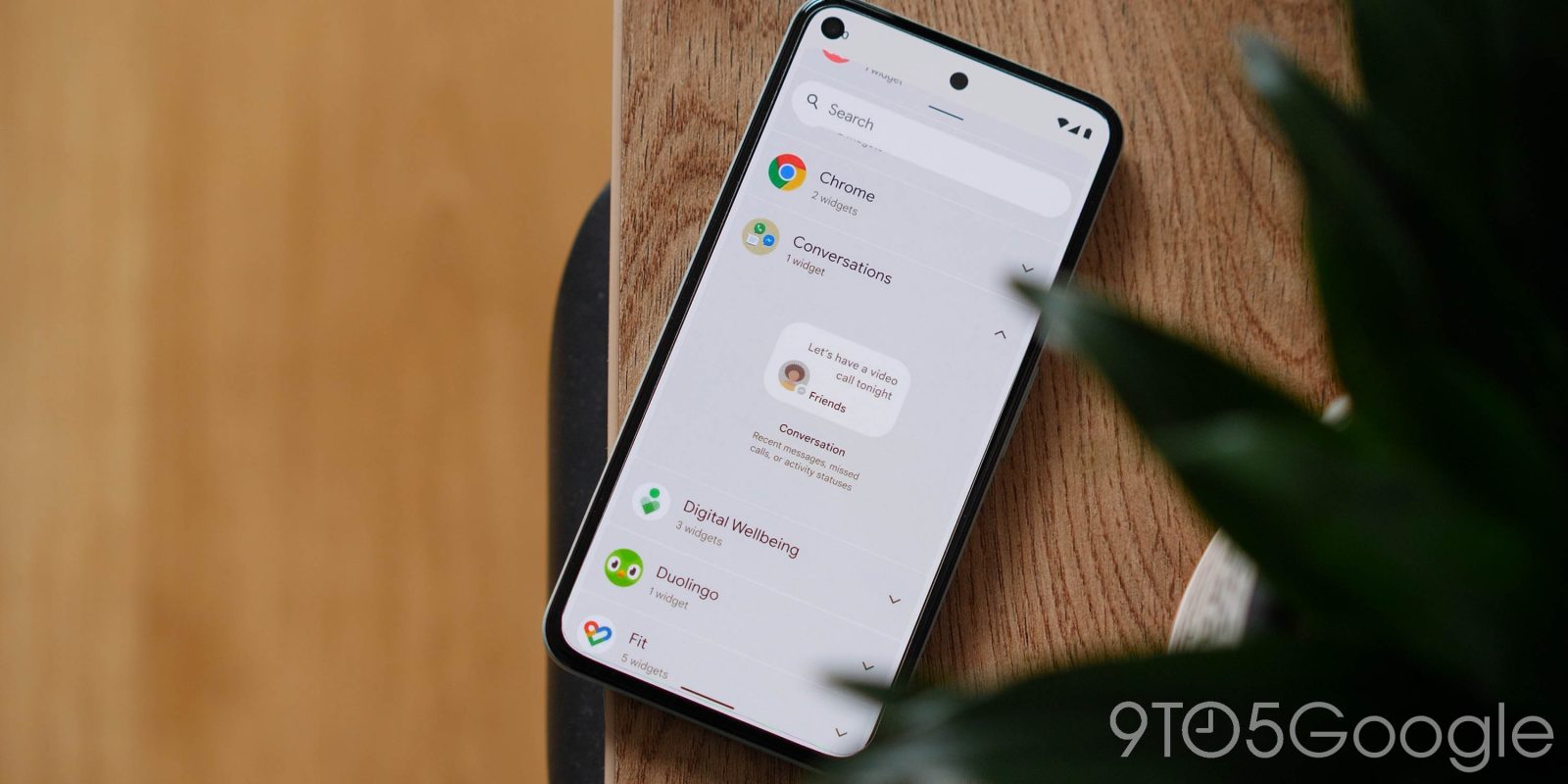 With the launch of the Android 12 Developer Preview seemingly around the corner, we’ve learned that Pixel phones may be gaining a new face-based option for Auto-Rotate.

On Pixel phones today, as well as Android devices in general, you’re able to have your display orientation rotate to match your device’s orientation. For example, you may browse YouTube in portrait mode, then turn your device to one side or the other to maximize the video.

However, there’s an interesting quirk with this experience, or perhaps you can think of it as a mismatch between what phones expect and how humans act. Too many of us have a habit of using our phones in bed — despite Google’s Digital Wellbeing efforts. And if you do this while laying on your side, both your head and your phone will be turned to the side.

With Auto-Rotate as it works today, your phone will go into landscape mode, where you’d want it to stay in portrait mode for easier reading. With Android Pie, phones gained a handy button to rotate the display that appears when your phone is turned to the side and Auto-Rotate is off. Those who use their phones while laying on their sides likely keep Auto-Rotate off and simply use this button when they need to rotate the screen.

According to information viewed by 9to5Google, Android 12 is set to bring an optional, face-based version of Auto-Rotate to Pixel phones. In essence, your phone will use your front-facing camera to check if anyone is looking at the screen, and if so, which way their head is turned.

Likely the tech behind this is a simplified version of the face-shape-recognition capabilities of apps like Snapchat and Google Duo. For obvious privacy reasons, this camera-based check will happen entirely on your device and will not save or send your photo anywhere.

It’s possible that this face-based version of Auto-Rotate could launch as a broader Android 12 feature, but for now we believe that it will be exclusively for Pixel phones, at least in the short term. Alternatively, as has happened before with features spotted in newer versions of Android, face-based Auto-Rotate could arrive as part of a Pixel Feature Drop.