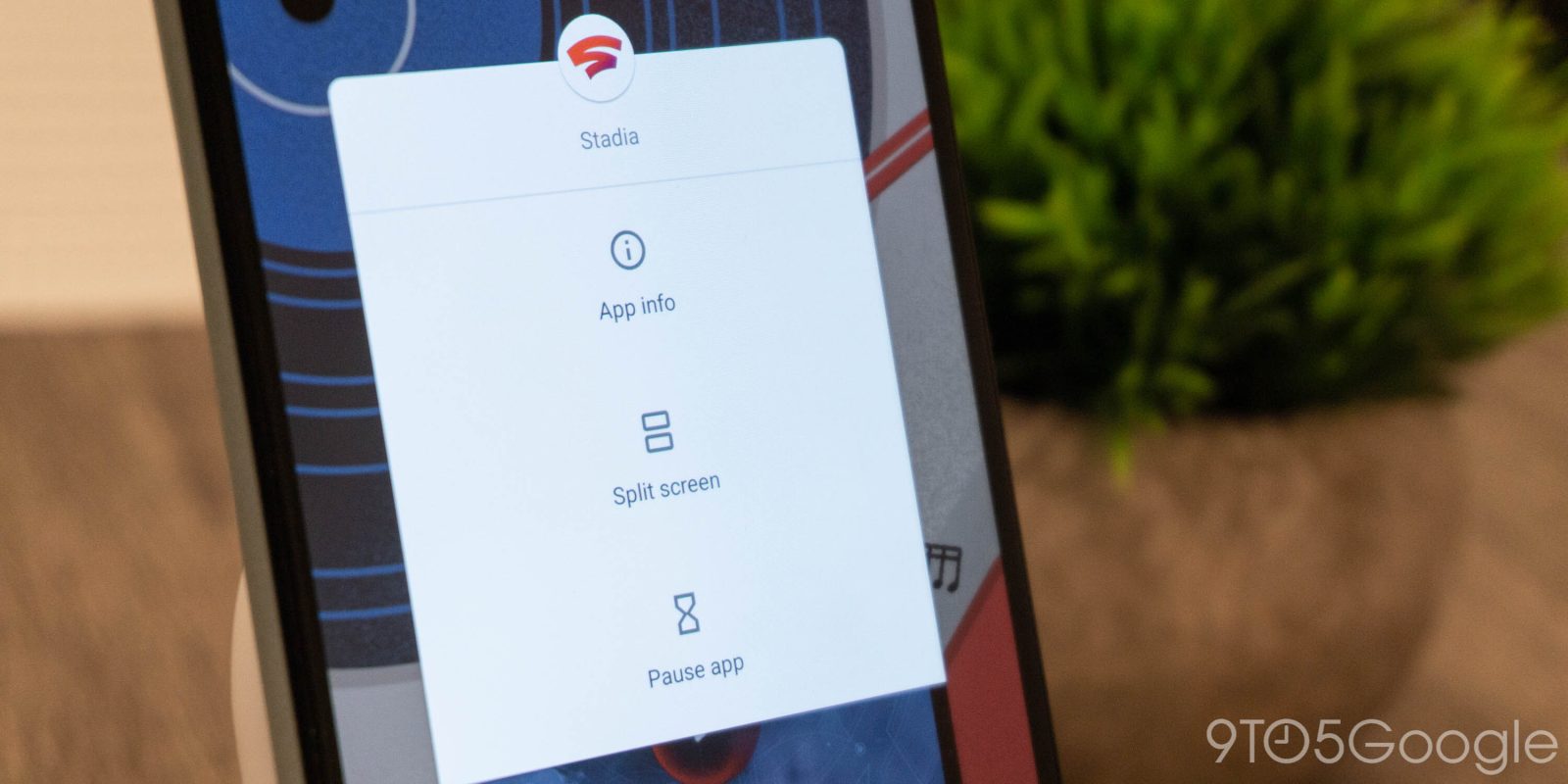 On Android 11 today, you can use split screen to open two apps on your device at the same time. However, the process is a bit awkward and hasn’t kept pace with new phone form factors. For Android 12, Google is working on a revamped version of split screen called “App Pairs.”

To use two apps side by side on Android today, you need to open one app, and then activate split screen for that app via the Recents view. This hides most of the app away while the rest of your phone opens to the home screen so you can pick a second app. At that point, your first app is now effectively pinned to the top of the screen while the bottom side acts normally.

As phone displays have gotten larger and new categories of Androids like foldables and dual-screen phones have arrived, Android’s built-in split screen capabilities haven’t kept pace. To help with that, companies like Samsung, LG, and Microsoft have crafted their own alternative split-screen capabilities. For example, the Microsoft Surface Duo includes the idea of “app groups,” which are one-tap shortcuts that open two specific apps, one on each screen.

According to information viewed by 9to5Google, Google is working to bring a full revamp of the split screen system in Android 12 with a new feature called “App Pairs.” Where the current split screen system effectively “pins” one app, Android 12’s App Pairs system will group two apps together as one “task.”

What this should mean is that you’ll be able to pick two of your recently opened apps to become a pair. Once paired, you should be able to easily swap to using a different single app and then swap back to the pair you created.

To help illustrate the differences between Android’s current split screen feature and our understanding of App Pairs, we’ve crafted a mockup of how the feature might look. On the left, you’ll see how the recent apps view works with split screen today, only allowing you to select a new app for the bottom of the screen. On the right, you’ll see our mockup, showing that the recents view treats the pair as one joint activity.

Just like with split screen today, the Android 12 App Pairs system will offer a divider to let you adjust how much of the screen is taken up by each app. This divider is actually gaining a bit more functionality, allowing you to quickly swap the positions of your two apps by double-tapping the divider.

If the “App Pair” name sounds familiar, it’s because a feature with the same name has existed on Samsung’s flagship phones for a few years now. On those Galaxy phones, App Pairs are shortcuts to quickly open two apps in Samsung’s Multi Window mode. It remains to be seen whether Android 12’s App Pairs will also allow these kinds of easy access shortcuts.

The first Android 11 Developer Preview arrived in mid-February last year. Assuming Android 12 will have a similar schedule, we may be just a few weeks away from seeing App Pairs in action. However, Android 12 will still be in development even months after the first preview and is therefore subject to change, meaning it’s possible App Pairs could simply not launch at all.