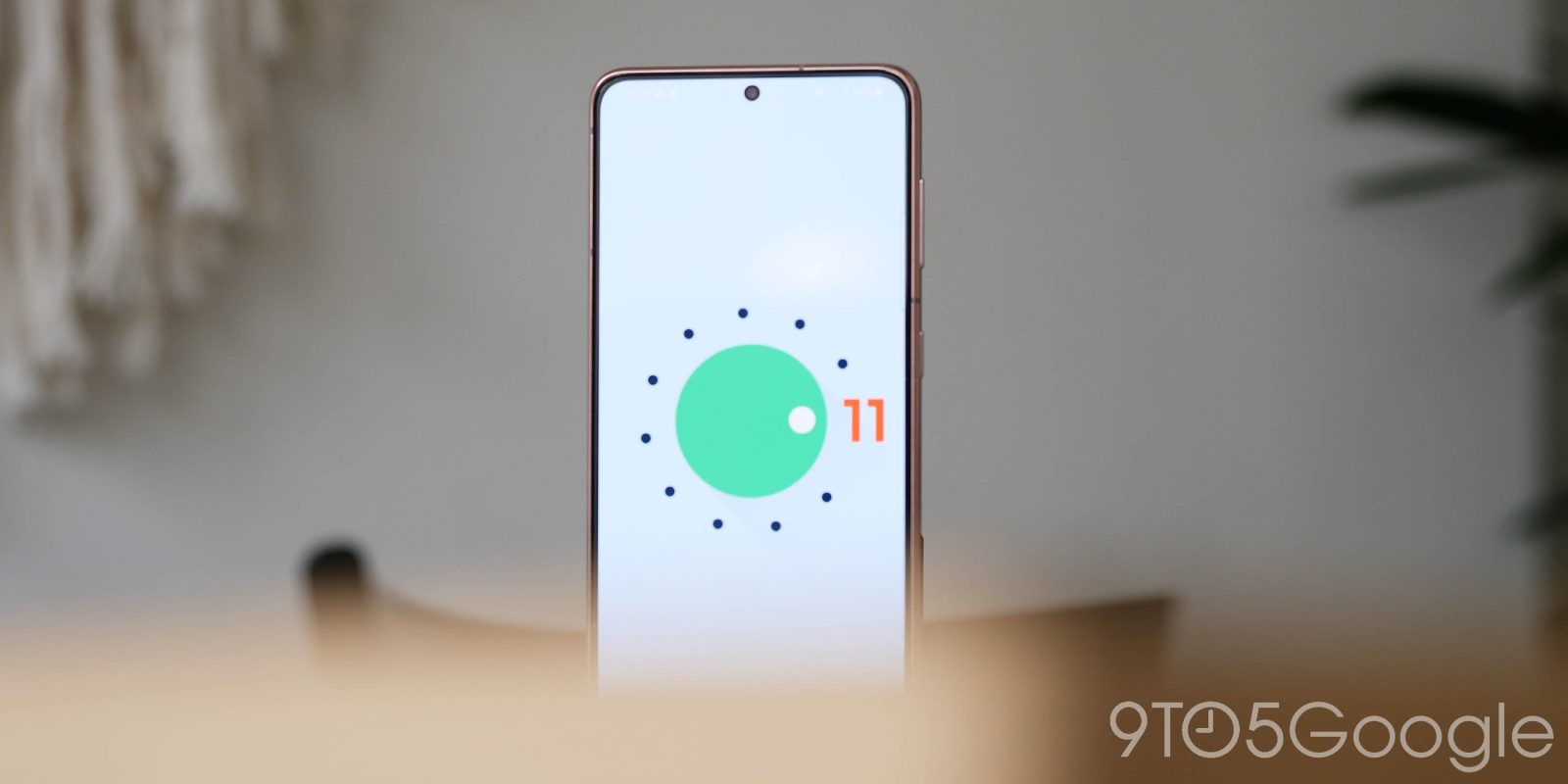 Samsung’s efforts to get devices updated in super-quick fashion are to be lauded, as the One UI 3.0 update has been issued far quicker than at any other time. We’ve been diving into the One UI 3.0 and 3.1 upgrades to determine just what the top new features might actually be.

Unfortunately, there are a few things here that are only available as of the One UI 3.1 update rather than the standard 3.0 update. Basically, in a bid to give Galaxy S21 some extras that older devices don’t have, there is a 3.1 build. Some of these features are likely to come to older models, but there are no guarantees given some hardware is required.

With that in mind, we’ll try our best outline which of our top chosen features are from One UI 3.0 and 3.1, respectively. The rollout of One UI 3.1 is not quite as widespread just yet, but we’re already seeing the Galaxy S20 FE get updated, so it hopefully won’t be long before previous devices fall in line.

Samsung has updated the long-press home screen icons and access to the quick actions or widgets within the latest One UI 3.1 build. We all know the feature was first introduced back in Android Nougat, but Samsung has decided that some tweaks need to be made, and One UI 3.0 includes a few little tweaks.

For starters, the pop-up is ever-so-slightly larger with a better overall layout that includes easier-to-reach options such as adding to your home screen, uninstalling, and selecting to move. The menu options can be reversed in some cases, which might have you fumbling around until you learn the new layout. That said, the visual aspect of the new pop-up is far superior with better option separation.

All of the AOD customization options and widgets that you’ve come to know and love have been updated with the One UI 3.0 update. There is a brand-new Digital Wellbeing widget for a start, with under-the-hood improvements supposedly to boost battery performance. If you are trying to improve your smartphone usage or at least curb it, the Digital Wellbeing widget might be a really neat option.

Samsung has tweaked the incoming call UI settings for people that still happen to receive calls on their smartphone — crazy, right? Being able to adjust or tweak the call UI might not be a top One UI 3.0 or 3.1 feature if you don’t take or place calls, but it’s a nice option to have the ability to adjust this fairly brief splash screen.

You can adjust the background, and even make minor changes as to how a contact looks when you’re receiving a call. It’s not something that many other OEMs even think about, making this a nice little touch that might not necessarily change your life but makes a big difference to some.

Want a little more than just the floating window when getting a notification on your Galaxy device? Well, with One UI 3.0 you can switch between “brief” and “detailed notifications” with tweaks to adjust the brevity of incoming pings. The enhanced notifications also include Bubbles support, which itself might be considered a top One UI 3.0 or 3.1 feature for those upgrading.

Brief notifications are probably better if you prefer fewer distractions throughout the course of your working day, but detailed notifications are far harder to miss. These larger pop-ups benefit from added extras like Smart Reply suggestions and more. It’s worth noting that Edge lighting is now bundled in with brief notifications rather than the larger detailed options.

Android’s audio controls happen to be an area where Samsung really excels. In One UI 3.0 and 3.1, one of Samsung’s top features gets an overhaul to put the rest of Android to shame. When managing the volume levels of each portion of the OS and wider system, the new floating window has larger sliders for each individual audio level setting.

One a larger display it is a bit further up than it probably should be, but the controls allow you to manage each setting far more effectively than the current “stock” implementation in Android 11. This is also where the Live Captions setting is hidden.

Android 11 brings with it a new power menu that includes controls for your smart home tech, but in typical Samsung fashion, there are some issues and “quirks.” Firstly, the activation method to get your Google Home connected device quick-toggles is not the same. Samsung has placed these quick-toggles within a notification shade sub-menu.

You’ll need to fully expand the notification shade and then tap the “Devices” option. Should you have connected Google Home smart tech or Samsung SmartThings-connected devices, the toggles should load here.

This is still more convenient than diving into dedicated apps for each item, but it’s an extra tap where it probably isn’t necessary. It’s still here though so you don’t need to worry about not having the power menu panel. The only downside is that this is a One UI 3.1 exclusive feature. So it’s limited to the Galaxy S21 series at least for the time being.

Finally, Samsung has removed the Samsung Daily in favor of the Google Discover Feed within the core One UI 3.1 home screen. Unfortunately, this is not available yet on One UI 3.0, meaning that only those with the Galaxy S21 will be able to enjoy this top feature.

The quick news feed aggregates articles and videos that you might find interesting and is available with a left swipe from your “main” homepage view. It’s also joined by Samsung Free that expands upon the defunct Bixby Home with plenty of frustrating ads and crappy clickbait news. You can access this section with a further left swipe, but we’re sure that Google Discover is a welcome inclusion.

The camera has some powerful new tricks in One UI 3.1 that might be considered a top feature for budding smartphone videographers. Have you ever wanted a multi-cam setup without needing to use more than one camera? Well, Director’s View might be the answer to your prayers.

Effectively, you can record with all of the included lenses on your Galaxy smartphone simultaneously with this new camera mode. Of course, it’s a lot to process both as a viewer and by the device itself. This feature is touted as one of the top new additions with One UI 3.1, which unfortunately means that it is currently limited to the Galaxy S21 series. Given the likely processing power needed for the Samsung camera app to process up to five video streams at once, we’d wager that it might not drip-feed to many older models that are eligible to get updated.

Without knowing your way around Photoshop, removing unwanted items, objects, or people from photos is a tough thing to learn how to do. The Gallery app in One UI 3.1 has added a neat “Object eraser” feature that lets you effectively scrub objects, people, and anything else you don’t like from your photos.

The end results are not bad considering that this is all being done with machine learning. It’s technically a “Lab” feature, which means it’s not really ready for primetime, but its’ a neat option that might help you clean up photos without needing to throw images into Photoshop.

Do you have a top feature within One UI 3.0 or 3.1 that you can wax lyrical about all day? If so be sure to let us know down in the comments section below. If you’re rocking an older Samsung Galaxy device that is yet to see the latest Android 11 build, be sure to let us know what you’re looking forward to trying out the most too.