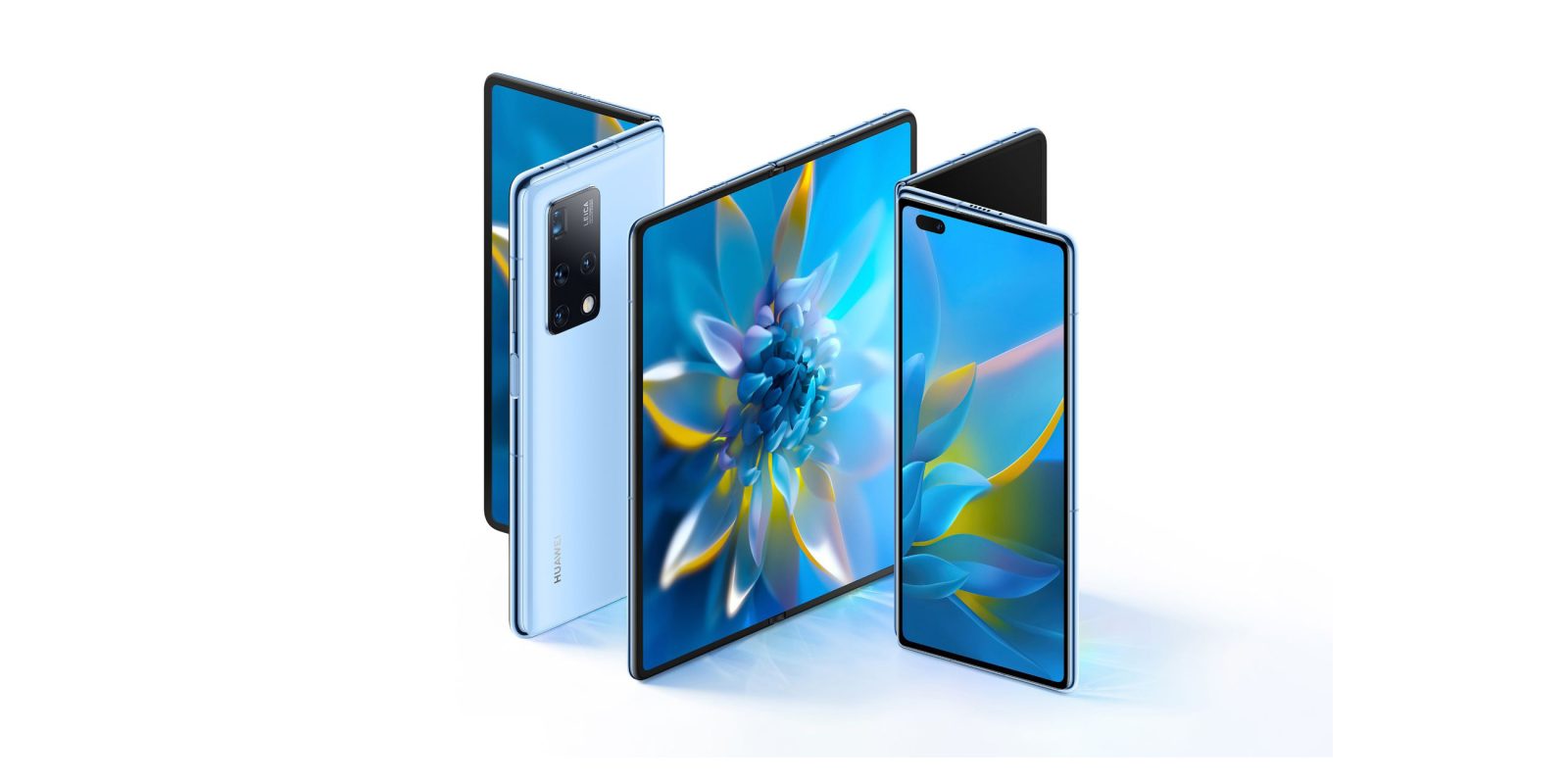 The foldable space continues to heat up as early issues are worked out. Today, Huawei launched its latest foldable, the Huawei Mate X2, which throws out the previous design and adopts what we love about the Galaxy Z Fold 2. Oh, and it costs $3,000.

Huawei’s original Mate X and Mate XS both offered a design that saw the display fold around its frame, leaving it exposed at all times with the “rear” portion turning off when folded up. It’s a futuristic-looking concept, but one that was met with a lot of skepticism due to the fragile display components.

Now, with the Mate X2, Huawei is changing course and instead following in the footsteps of Samsung’s Galaxy Fold and Galaxy Z Fold 2. The Mate X2 now features two separate displays. One on the outside, which is coated in glass and can be used when the device is closed, and another much larger panel that’s opened up to use the full canvas.

That main inner display is an 8-inch OLED panel, marginally bigger than Samsung’s Galaxy Z Fold 2. It’s also lower resolution at 2480×2200. On the outside, there’s a smaller 6.45-inch display that has a 21:9 aspect ratio, something way closer to a traditional phone compared to the Galaxy Z Fold 2’s 25:9 panel. Both displays have a 90Hz refresh rate.

Outside of the display, Huawei isn’t really pulling its punches here. The Mate X2 has a Kirin 9000 processor, 8GB of RAM, up to 512GB of expandable storage, a 4,400 mAh battery, and 55W wired charging (no wireless). There’s also a quad camera array on the back with a 50MP primary sensor, 16MP ultrawide, 12MP 3x telephoto, and 8MP 10x periscope. There’s also a 16MP selfie camera on the outer display, but no camera when the device is unfolded. The sensor array is standard with Bluetooth 5.2, Wi-Fi 6, NFC, and USB-C too. Like Samsung, Huawei put a side-mounted fingerprint sensor on the Mate X2.

However, there’s some bad news. The Mate X2 won’t be sold in the United States, of course, and as Huawei is still on the Entity List, the device is limited to Android 10 and probably won’t see any updates. Google apps such as the Play Store also won’t be on board.