Huawei reportedly trying to sell off its premium smartphone brands 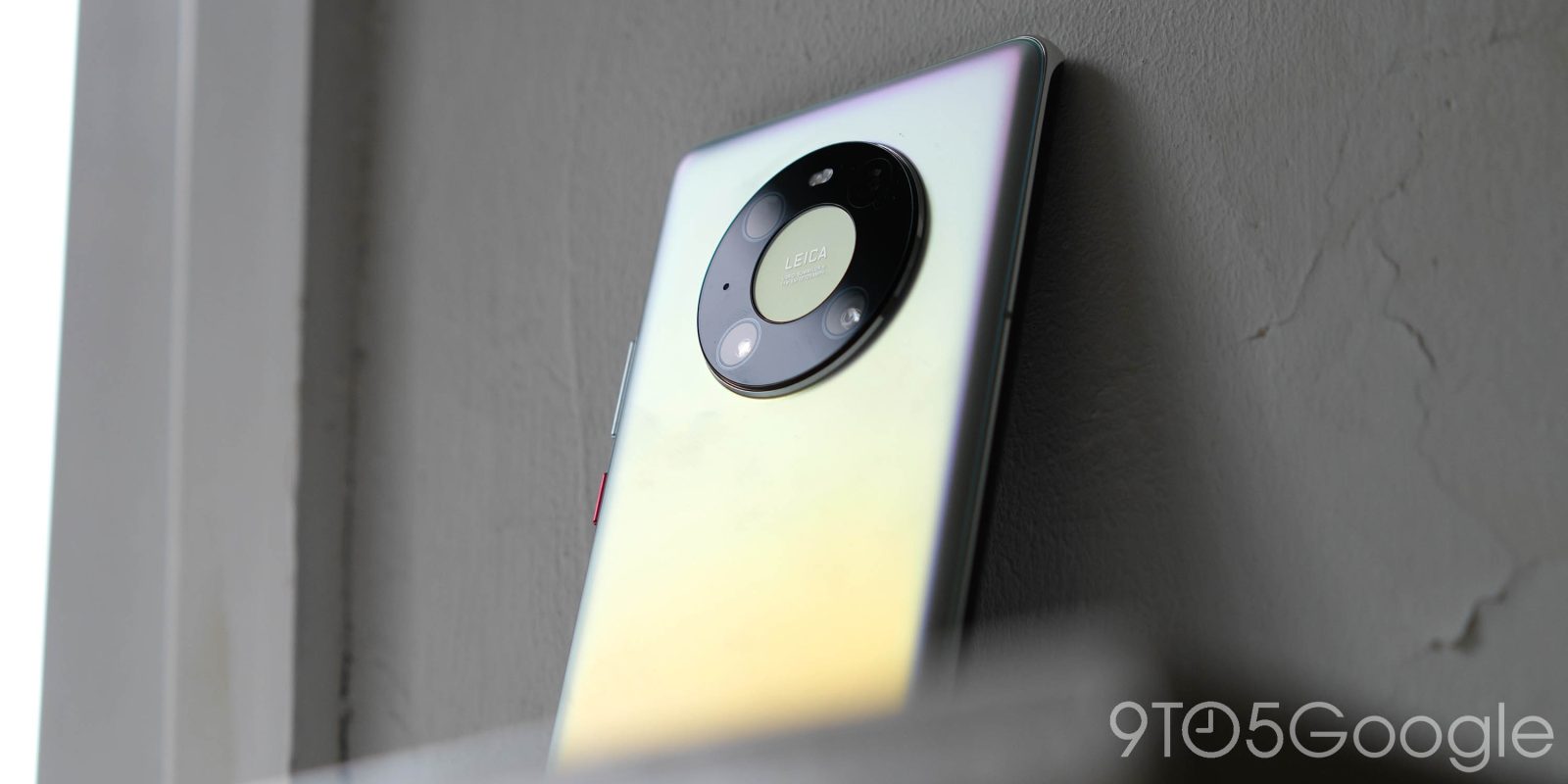 It’s no secret that Huawei has been in a tough spot since being added to the US Entity list and essentially cut off from Google on its Android phones. With no solution in sight, Huawei is reportedly in talks to sell off its premium Mate and P series smartphone brands.

Reuters reports that Huawei is in “early-stage talks” to sell both its Mate and P series smartphone brands, leading to an eventual exit from the high-end smartphone space. Apparently, Huawei has been talking about this move since September of 2020 and, despite active talks continuing, a final decision has not been made. If sold, the brands would be purchased by a government-backed group, just like what happened with Honor last year.

China’s Huawei Technologies Co Ltd is in early-stage talks to sell its premium smartphone brands P and Mate, two people with direct knowledge of the matter said, a move that could see the company eventually exit from the high-end smartphone-making business.

The potential sale of Huawei’s premium smartphone lines suggests the company has little hope that the new Biden administration will have a change of heart towards the supply chain restrictions placed on Huawei since May 2019, the two people said.

Huawei’s Mate and P series smartphones have been among the most popular smartphones in the world for years, with the two lines being worth $39.7 billion between Q3 2019 and Q3 2020 according to the IDC.

This news should be taken with a grain of salt, though, as a Huawei spokesperson directly said that the company has “no such plan” and that “there is no merit to these rumors whatsoever.” Of note, though, this sounds a bit familiar. Just this month, rumors of LG exiting the smartphone business were denied directly by spokespeople, only to be confirmed a week later.