Huawei Mate Xs hands-on: On the ‘other’ side of the fold [Video] 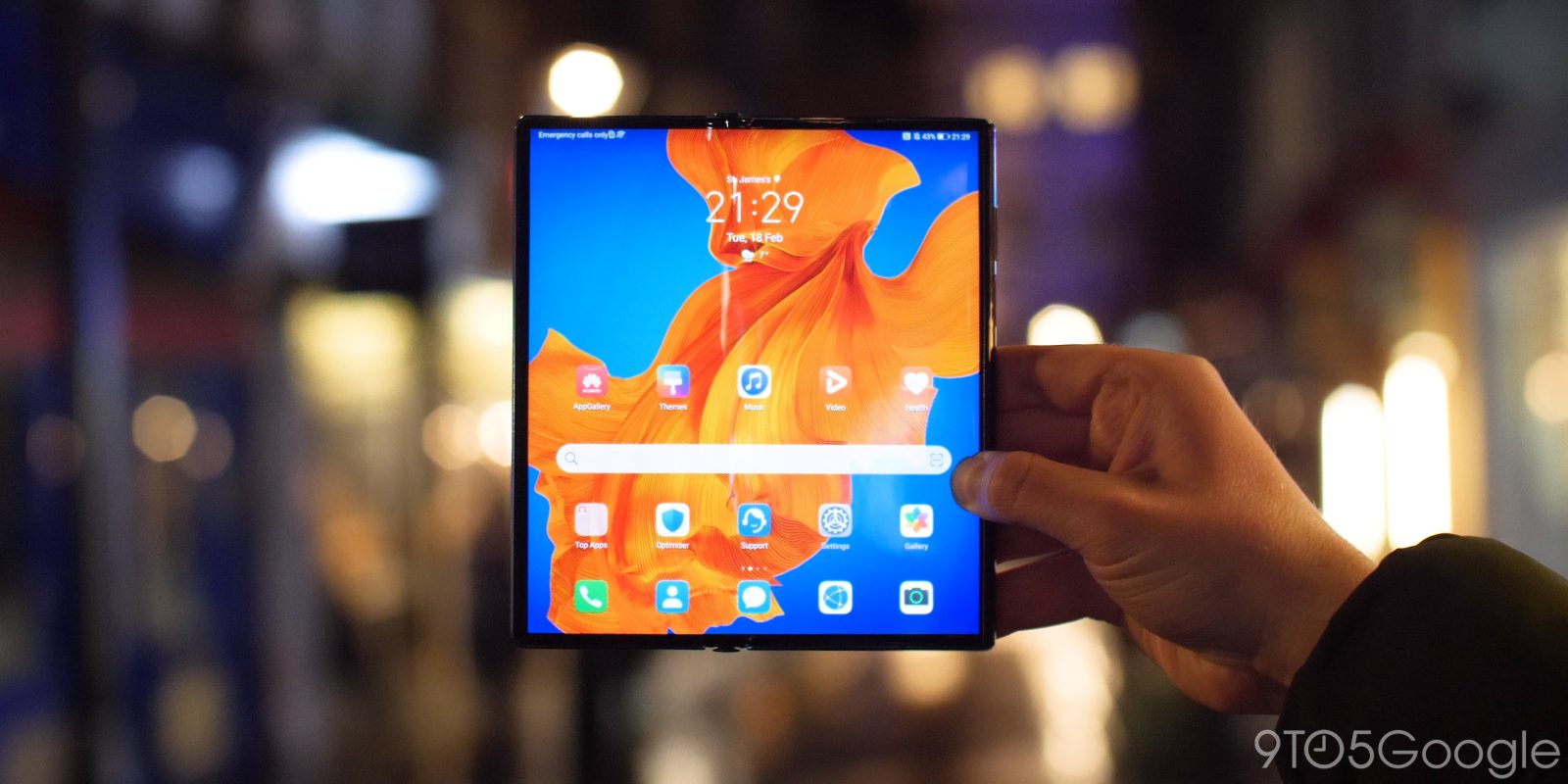 At MWC 2019, Huawei unveiled the Huawei Mate X, a folding device that felt like the complete opposite of the Samsung Galaxy Fold. A lot has changed since then, but the Huawei Mate Xs has been unveiled to hopefully — and potentially — pick up where the original left off.

The rumors of a follow-up have circulated for some time, but this updated and upgraded device still lacks any official access to many of the Google Play Services that most Westerners will no doubt look for in their Android-powered smartphone.

Google has addressed this by suggesting to buyers of Huawei smartphones that sideloading apps could “compromise user security.”

With no direct resolution to the US-trade issues in sight, Huawei is pressing on with the grand plans for its AppGallery. The alternative digital store is at the very core of the Huawei Mate Xs and will no doubt be heavily marketed with the next wave of smartphones and devices from the firm.

That does mean that the Huawei Mate Xs manages to provide a familiar experience but with some notable “fat-trimming” — but how similar? 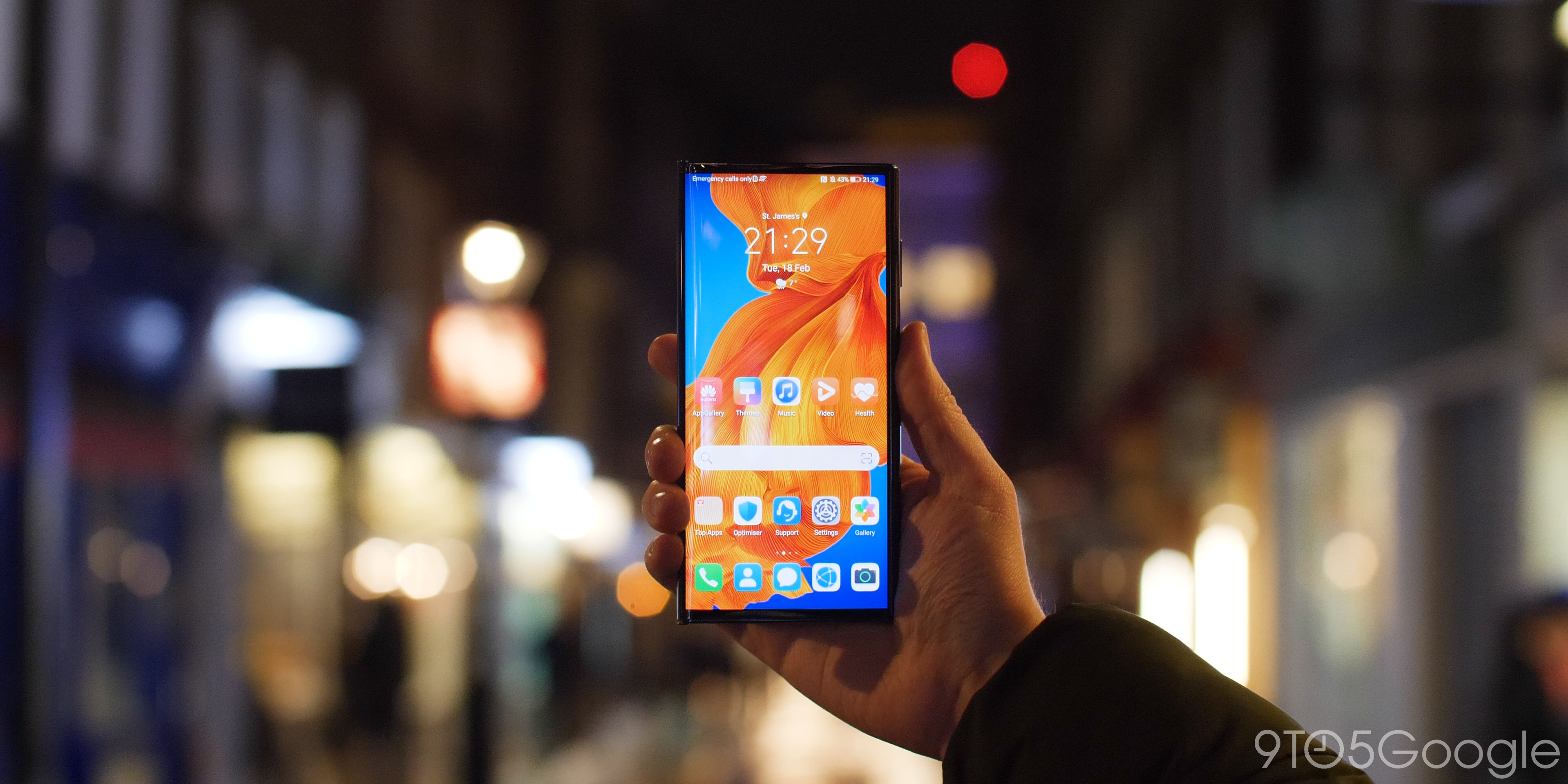 The Huawei Mate Xs picks up where the original left off. That means a design that is almost identical — although that’s most definitely not a bad thing, by any stretch. Huawei confirmed that there have been some tweaks to the folding mechanism to ensure it’s far more stable and robust than the previous iteration. I definitely felt a difference when pressing on the display along that seam.

But don’t expect wholesale changes or even any external changes of note. This is pretty much the same design as was unveiled on stage at MWC last year, with an upgraded chipset and 5G support. That isn’t a particular negative, as the Mate Xs is a stunning piece of engineering that begs to be held, clasped, opened, closed, and pawed. Like the Galaxy Fold, it’s a party piece that has a trick that will silence the skeptics as soon as they get to try it out for themself.

Going from an almost bezel-free smartphone to an 8-inch tablet in seconds still doesn’t get old. I still have some nagging doubts about longevity as the display is very much in the firing line on both sides, but a slightly improved structure should help lifespan. The Mate Xs does come with a pre-installed screen protector which manages to soak up a lot of abuse though.

Using the smartphone around London over the course of an evening, the benefits of this design over the Samsung Galaxy Fold became abundantly clear. You’re not forced to unfold the display to get a workable area and it wows in a completely different way as a result. 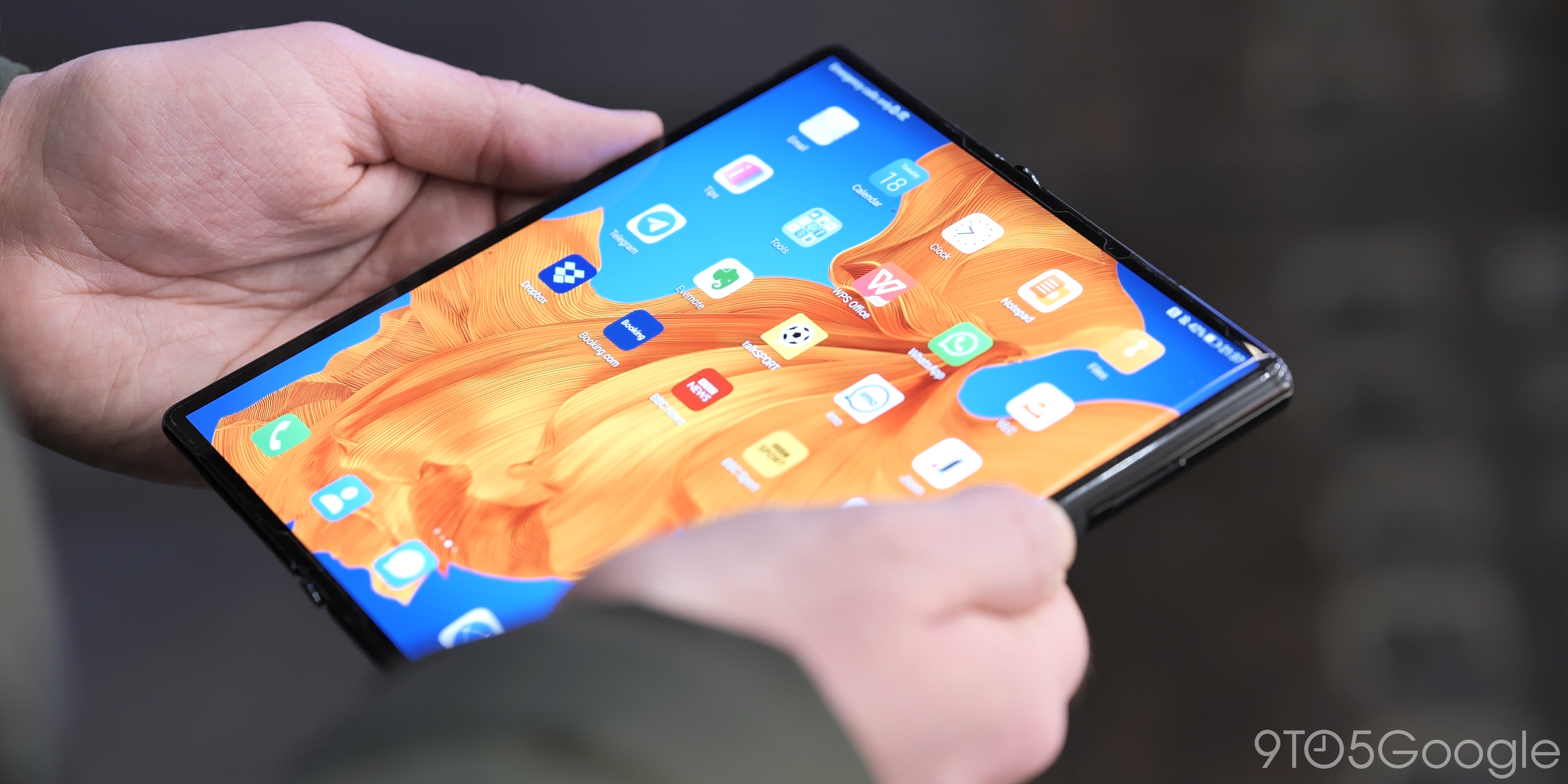 By now you should know the score with Huawei devices, and the Mate Xs is the same. Out of the box there is no direct access to the Google Play Store — which stills feels weird to say some nine months after the first US trade bans were put in place.

Since then, the Chinese firm has doubled-down on its own AppGallery digital store and Huawei Mobile Services. While I have sideloaded Google Mobile Services on my Mate 30 Pro, I still regularly keep an eye on the AppGallery. The good news is that it has improved leaps and bounds in recent months — with more investment also expected to encourage even more developers to get the most popular applications on the service.

As it stands, the alternatives right out of the box will likely be enough for most people. You can use web app alternatives for many dedicated apps, which isn’t an ideal scenario but it’s the only solution if you follow Google’s advice and avoid sideloading first-party Google apps.

The Huawei Mate Xs software experience is fast, smooth and the dual-screen app support makes the most of the real estate on offer here. It’s one of the core reasons that a folding smartphone might provide the multi-tasking capabilities of a modern tablet with the form factor benefits of a standard-sized smartphone. 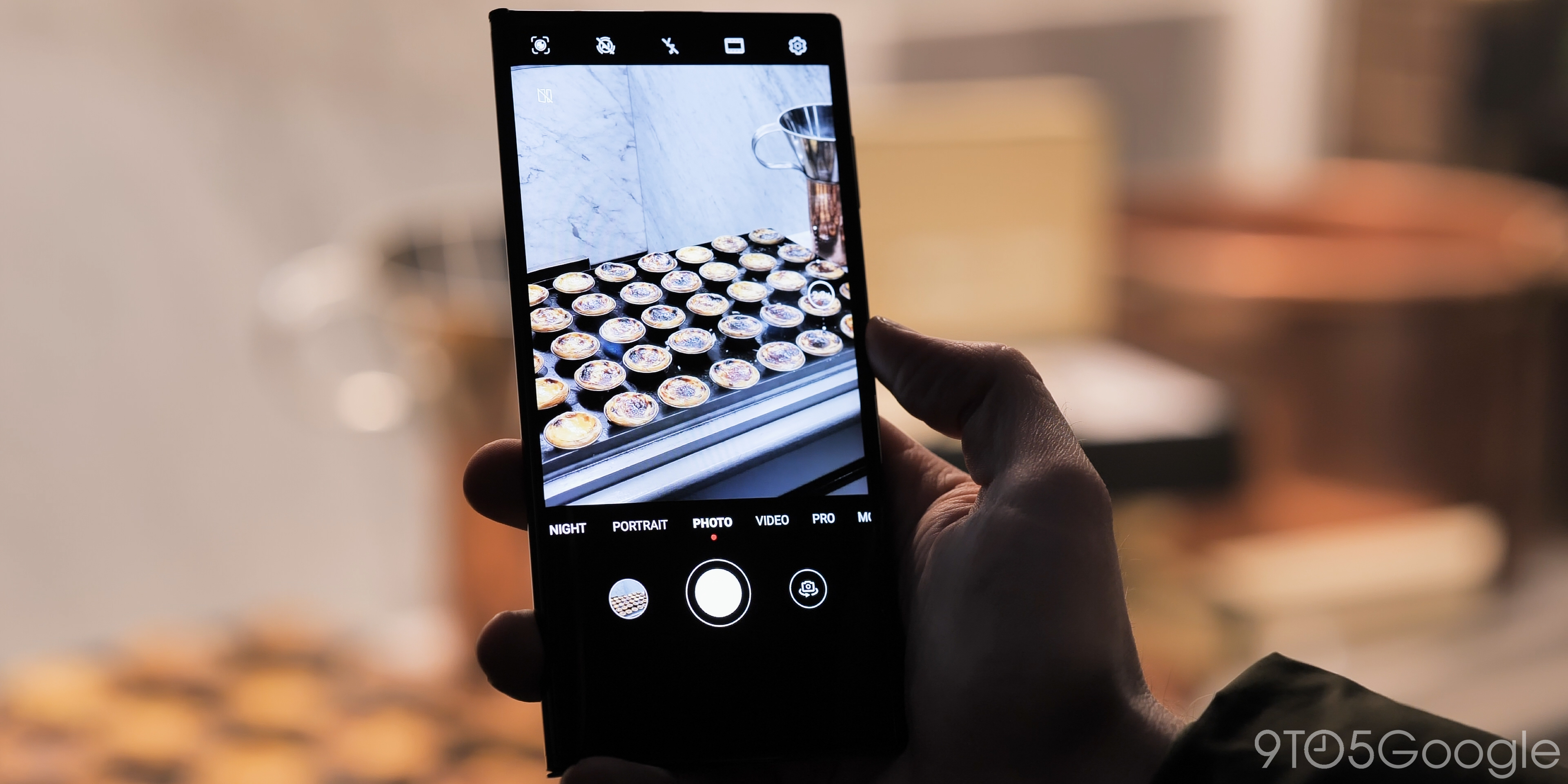 While the hardware is undoubtedly up there with the best in the business, it’s hard to get a feel for a camera system in such limited time with a smartphone. The main 40-megapixel main sensor still produces insanely good photos — as the same sensor does on the Mate 30 Pro.

That is paired with a 16-megapixel ultra-wide-angle lens and an 8-megapixel 3x telephoto zoom lens. There is no front-facing camera, which means that the triple camera setup is used for everything. This means that selfies are a cut above most smartphones, with detail and clarity that you won’t see elsewhere. It will definitely be interesting to test the camera setup capabilities.

The Huawei Mate Xs is a fantastic achievement. But it’s hard to deny that there are some major hurdles that it has to overcome before it’s ready for primetime. As it stands though, building on the Mate X before it, this really is a fantastic second-generation device that feels like a proper step into the future of smartphones. You get all of the benefits of a full-screen smartphone with the added bonus of a small tablet display — and on a whim.

It remains to be seen just how the AppGallery will replicate or provide an alternative to the Google Play Store. My gut tells me that Huawei needs to ensure that they fully explain to potential customers just what that means and really dig deep into their vast pockets to get more developers on board.

Depending on global availability, enthusiasts may miss out on the Mate Xs as a genuinely exceptional alternative to the Samsung Galaxy Fold — and that can only be a bad thing for consumers.