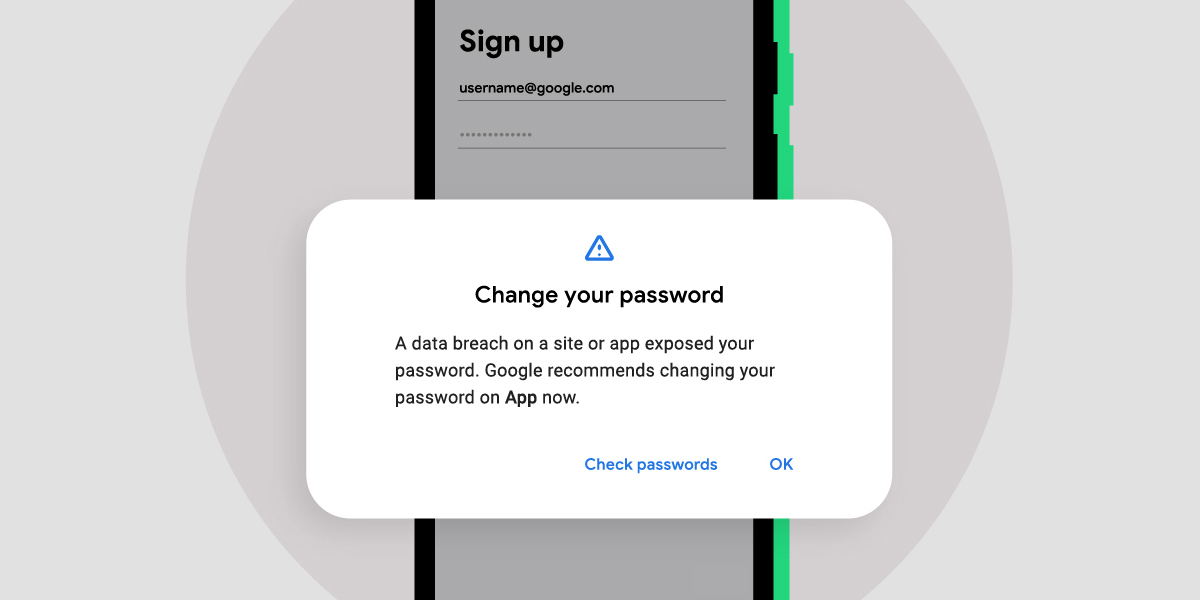 Back in 2019, Google introduced an extension that warned about compromised credentials, and it later became a native Chrome feature. Password Checkup is now being integrated into Android’s “Autofill with Google” system when signing into third-party apps.

Autofill with Google works to simplify the login process after installing a previously used app, usually when setting up a new device. During sign-in, Password Checkup will see if the current credential being entered has previously leaked. In those instances, a “Change your password” message appears:

Users can open the full Password Manager page of usernames they’ve chosen to save with Google to run a full review. This feature works in a privacy-preserving manner that does not reveal personal information to Google. At a high level:

Password Checkup for Autofill with Google (Settings > System > Languages & input > Advanced > Autofill service) is available on Android 9 and later. Other Android features coming this spring include: