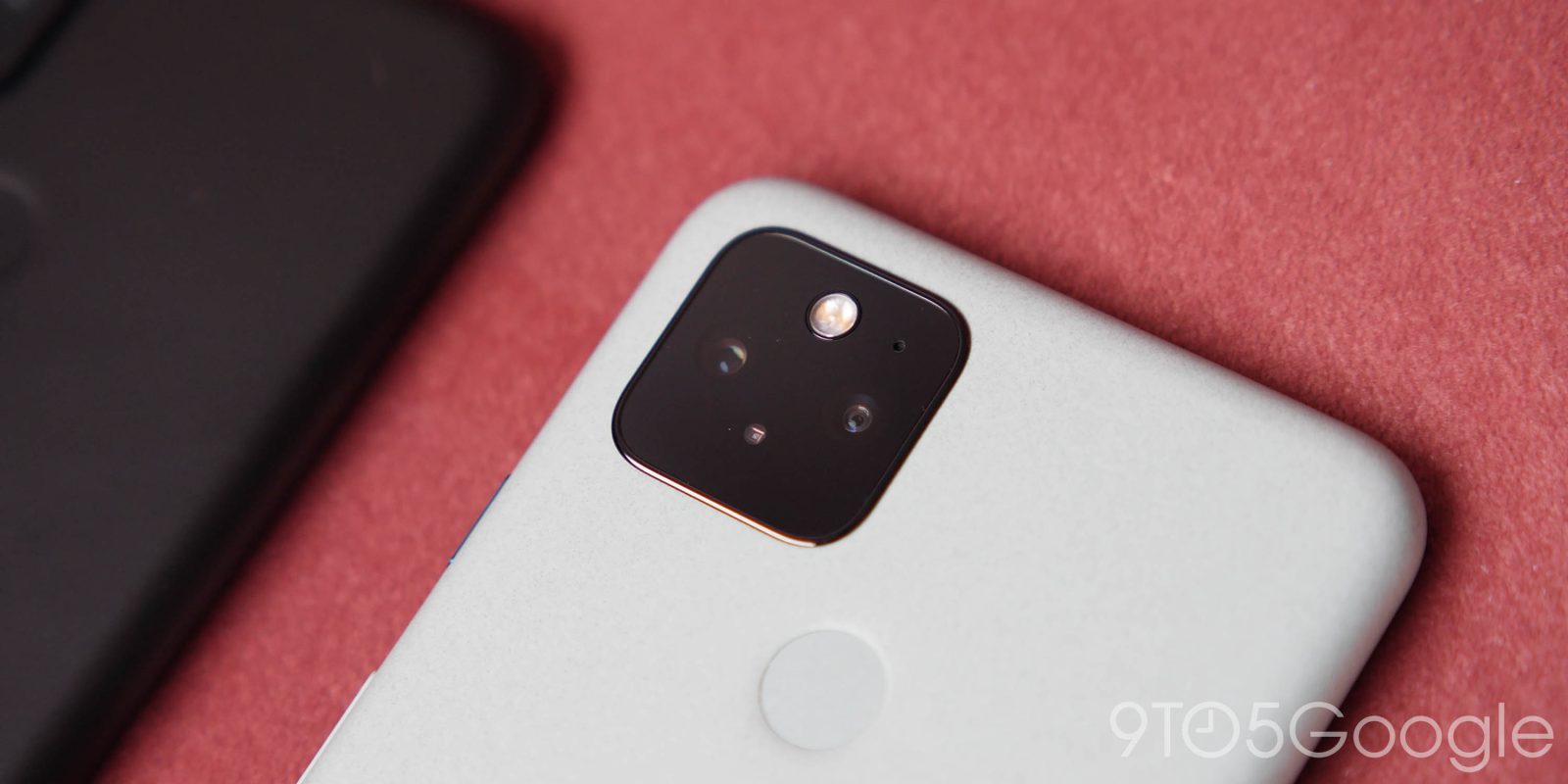 This week, as part of the March Pixel Feature Drop, Google launched deep integration between Pixel phones and an underwater-ready photography case. Now Google has shared a first look at some photos of undersea life as taken on the Pixel 5.

Thanks to the new Dive Case Connector app, it’s now easier than ever to take photos with the Google Camera app on your Pixel phone with the controls included on underwater photography cases from Kraken Sports.

The promise of taking photos while underwater sounds incredible, especially as beaches and other public areas are set to properly reopen this year in many areas. However, not everyone is going to be willing to drop over $300 for a case solely on Google’s assurance that the results are worth it.

To help persuade potential buyers, Made by Google has taken to Twitter to share some examples of exactly what to expect from photos taken with a Pixel 5 while underwater.

While the images are nowhere near full resolution, the results are still absolutely stunning, considering that they were taken with a smartphone rather than any specialty camera equipment.

As noted in each image’s footnote, the underwater shots on display today have all been taken with the Pixel 5 using either the Kraken KRH03 or KRH04 universal case. That said, the case should fit on any Pixel phone and the connecting app works with all Pixel phones on Android 11 or newer, including the Pixel 2.

What do you think of these preliminary shots of the Pixel series newfound ability to safely and easily take crisp underwater photos? Would you buy a Kraken case? Let us know down in the comments.