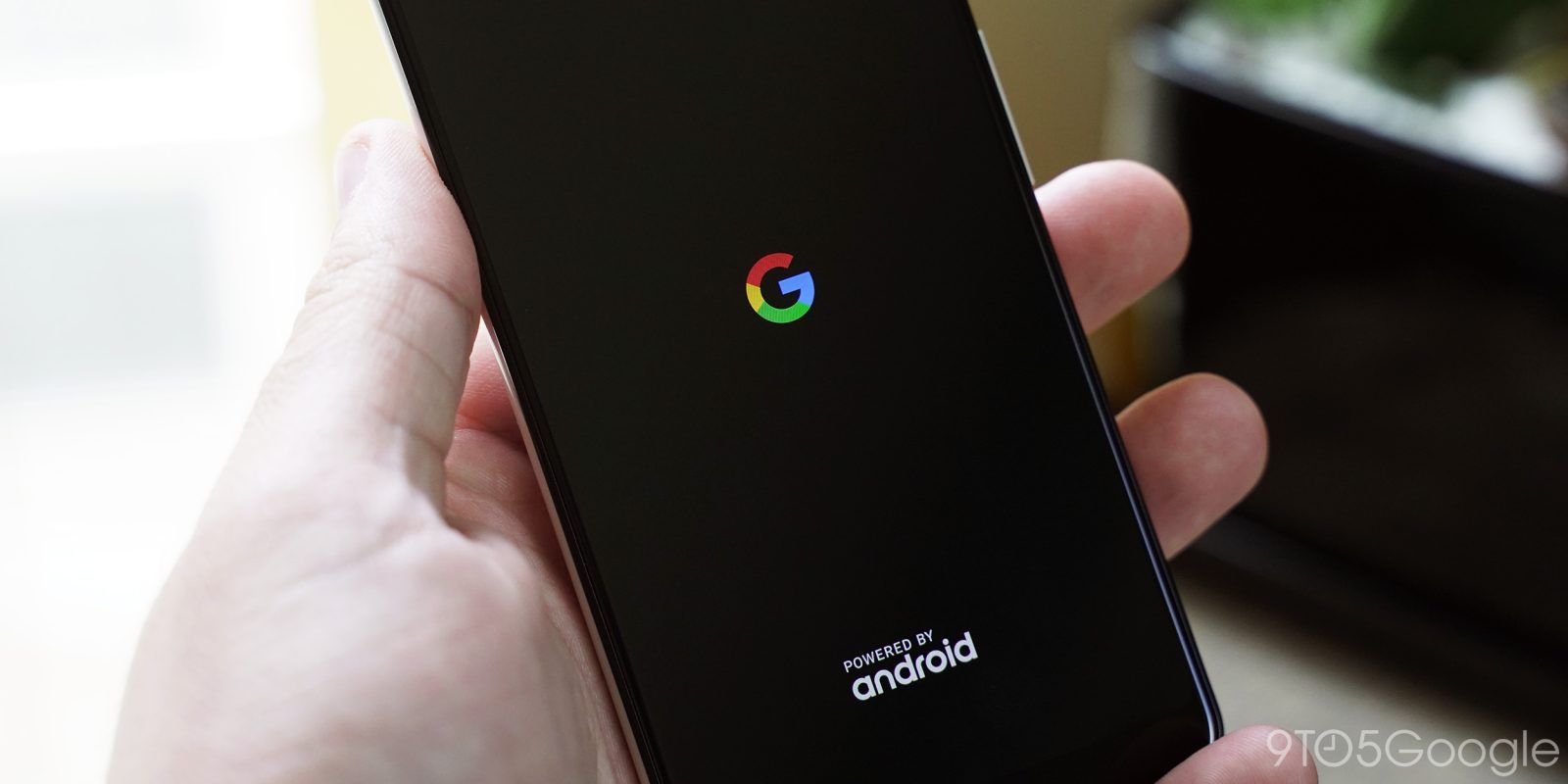 With an upcoming update, Google’s Pixel phones will no longer have both light and dark versions of their boot screen, ditching the stark bright white version almost entirely.

For years, Pixel phones would always display a boot animation with a white background any time they power on or restart. With Android 10, Google brought Android’s new dark mode option to this boot screen, replacing the bold white with a crisp black, but only when the phone has been toggled into dark mode before restarting.

As tipped to XDA-Developers by LineageOS director luca020400, Google has introduced a new change to the Android Open Source Project that changes Pixel phones to only use the white boot screen animation once. More specifically, the white boot screen is used only if the phone has never been set up after purchase or factory reset. After that, your Pixel will always use the dark mode boot screen, regardless of your dark mode toggle.

According to the message attached to the code change, Google’s “UI team [has decided] to always use dark boot after the device is provisioned.” The change is apparently being made so that if you schedule your phone to restart for an update late at night, your Pixel won’t shine a blindingly bright white light in your bedroom — or wherever you keep your phone at night.

As the change to always use a dark boot screen is only just now appearing in Android code, we will still need to wait for a future monthly Pixel update before our phones give this particularly bright screen the boot. Now if only Google could also give this treatment to Chrome OS’s incredibly bright reboot screen.