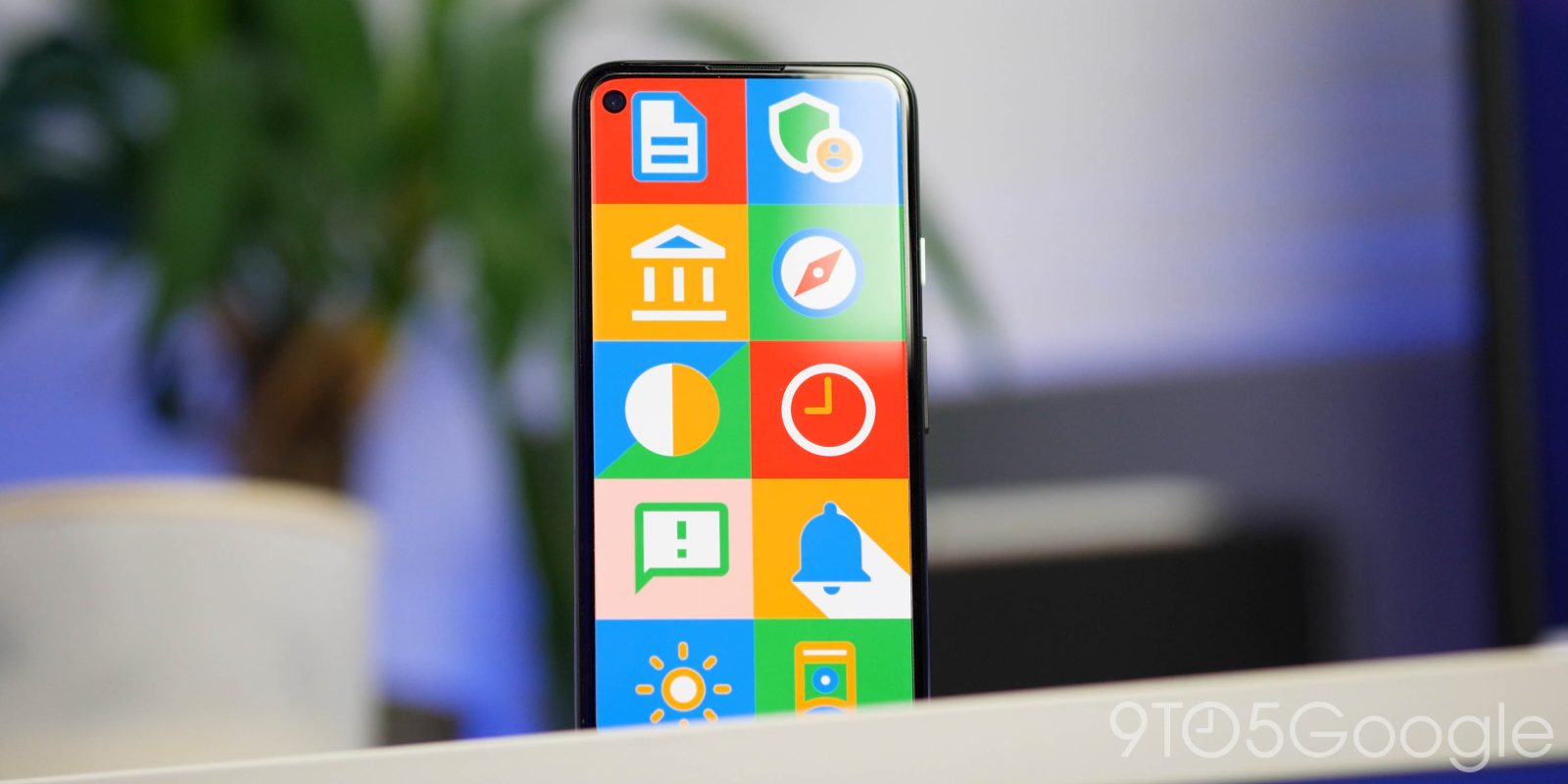 The very latest Pixel Feature Drop has arrived alongside the March 2021 security patch, and it has brought with it a very modest selection of new features for those rocking an eligible Google Pixel smartphone — which means that we’ve gone hands-on.

Beyond the bonus of the cleanest, smoothest version of Android running on your smartphone, if you do opt for a Pixel, Feature Drops are yet another enticing prospect for owners and prospective buyers. You’re getting some extra features and device improvements all lumped in with what would normally be just a regular update schedule.

Unlike with most other smartphones, the March 2021 patch includes a number of little extras courtesy of this Pixel Feature Drop that make being a Pixel user just that little bit more “exclusive.” Some of these added extras might come to other devices, but at least for now, you won’t find them anywhere else.

Video — Hands-on with all the March Pixel Feature Drop features

Update: For some, Google’s long test of enhanced voice typing is now over as the feature is being rolled out. The downside? It is currently limited to the Pixel 4 series, Pixel 4a, 4a 5G, and Pixel 5. There is no love for the Pixel 3 or 3a this time, which is a little disappointing, but it does rely heavily on the compact new Google Assistant that launched alongside the Pixel 4 in 2019.

When using Gboard as your main keyboard of choice, you can tap the microphone icon in the usual top right position. This will launch the dictation mode as it usually does. However, it will now spring the new Google Assistant’s familiar light bar into action. With enhanced voice recognition and all the trappings of the Google Assistant, you should get better transcription of your text, but with the added bonus of common commands like “Send” and “Clear” being recognized.

This should help you if you’re in the process of typing a message and quickly need to go hands-free or simply cannot be bothered to type out essay-length responses. It’s a fairly niche addition, though, nonetheless.

Another major component of the March Pixel Feature Drop is in how backups are handled by the almost magical Google Recorder app. It too leverages machine learning to provide things like live transcription and dictation features, but the backup process has been quite rudimentary until now.

Once you have updated the Recorder app and grabbed the March Pixel Feature Drop OTA update, you will gain the ability to backup any recordings to your Google Drive account. So far, so similar to what is already available. The big bonus here is the addition of a dedicated web app where you can listen back and manage all of your recordings.

Back when the Recorder was first discovered, we speculated about usage in professional settings. Being able to view and manage any of your recordings from within your web browser on desktop or tablet makes it a proper tool that isn’t just constrained to your Pixel. To get started all you need to do is head to recorder.google.com to see recordings and transcripts.

To help celebrate International Women’s Day 2021 and the wider Women’s History Month, Google has added three awesome new wallpapers to the growing Curated Culture section with the March Pixel Feature Drop. The illustrated options have been designed and created by Spanish duo Cachetejack, and “focus on the strength and transformation of women.”

All three new options really pop on a Pixel display, with purple being one of the core shades on display but also benefit from being fairly AMOLED friendly.

Gmail and Docs gained Smart Compose quite a while back courtesy of Gboard and now the function is spreading to more of your favorite apps and places within Android. Machine learning is used to provide neat typing auto-complete responses and quips so that you can just drag a text field and have your Pixel do all the legwork.

Unfortunately, Smart Compose is limited to the English and for US Pixel owners for now. We’d imagine it will come to more regions in the future, but for those of us outside of North America, we’ll just have to make do with Gmail and Docs Smart Compose for a little while longer.

Google Fit is leveling up courtesy of the March Pixel Feature Drop with added measurements now available right at your fingertips. Using the front-facing camera on your Pixel, computer vision is used to measure your overall respiratory rate by detecting small chest movement changes as you breathe. It’s pretty incredible that you can do this using your front-facing camera, but there is another feature that is joining respiratory rate in Google Fit.

You’re now able to add your heartrate within Google Fit simply by placing your fingertip over the rear camera lens. It might end up smudging your photos if you forget to clean the lens, but it’s a long-overdue addition that will prove to be a neat extra health measurement without needing an extra accessory about your person.

What is your favorite new addition from the March 2021 Pixel Feature Drop?

We did say that the new additions were relatively modest, but that doesn’t mean they are not welcome. The March security patch is no less important either, but do you have a favorite new function that has arrived as part of the first Pixel Feature Drop of 2021? Let us know down in the comments section below.