Paramount+ is now available on Chromecast, Google TV, and Android 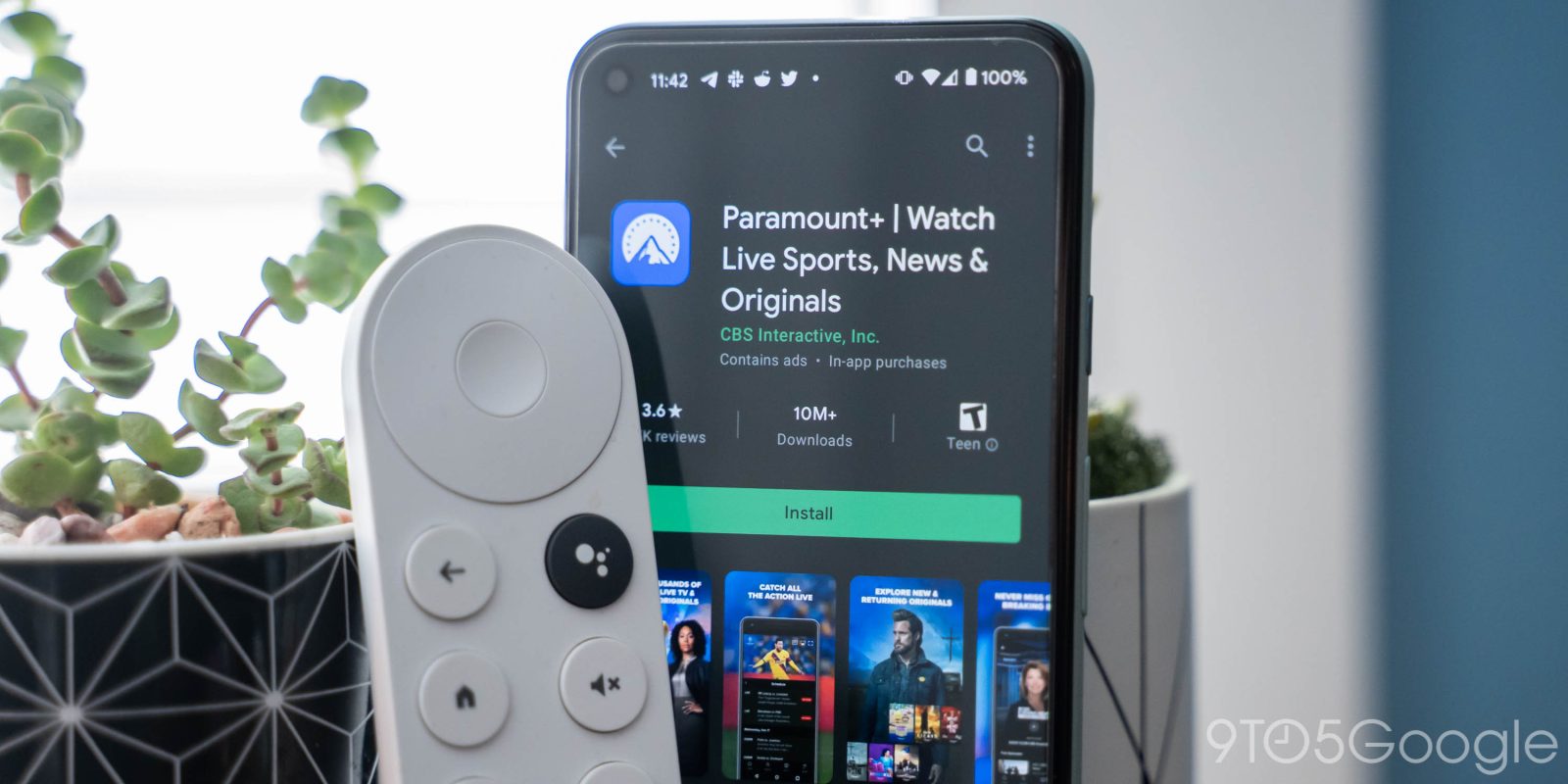 2020 saw some major streaming launches with HBO Max, Peacock, and the first full year of Disney+, too. Now, the latest major option is arriving with Paramount+, and it’s available today on Chromecast, Google TV, Android TV, and Android smartphones.

Paramount+ replaces CBS All Access that launched a few years ago. The catalog is largely the same, but with a bunch of new original content and more. Originals on Paramount+ include a new Spongebob Squarepants prequel series, Kamp Koral, as well as Star Trek: Discovery and Lower Decks. The platform will also be releasing a reboot for Frasier and a new series based on the hit game series Halo. Paramount+ will also host major films from the studio’s catalog including the Mission Impossible series, Sonic the Hedgehog, Bill & Ted Face the Music, and more.

Available today, Paramount+ starts its pricing at $6.99, but on that tier the content is shown with ads throughout. There’s an optional upgrade, though, to $9.99/month that ditches the ads. If you were already subscribed to CBS All Access, you’ll automatically be switched to the new service.

Paramount+ is available for download on the Play Store for Android smartphones and tablets. If you want to install on an Android TV such as the Nvidia Shield TV or a Sony panel, you’ll need to install a separate listing. Paramount+ is, of course, also supported on the new Chromecast with Google TV using that same app. You can easily find the app on the “Apps” tab of the homescreen that is currently highlighting its arrival. For older Chromecasts, you’ll be able to cast from Android or iOS smartphones and tablets. Chromebooks can access the service through paramountplus.com.