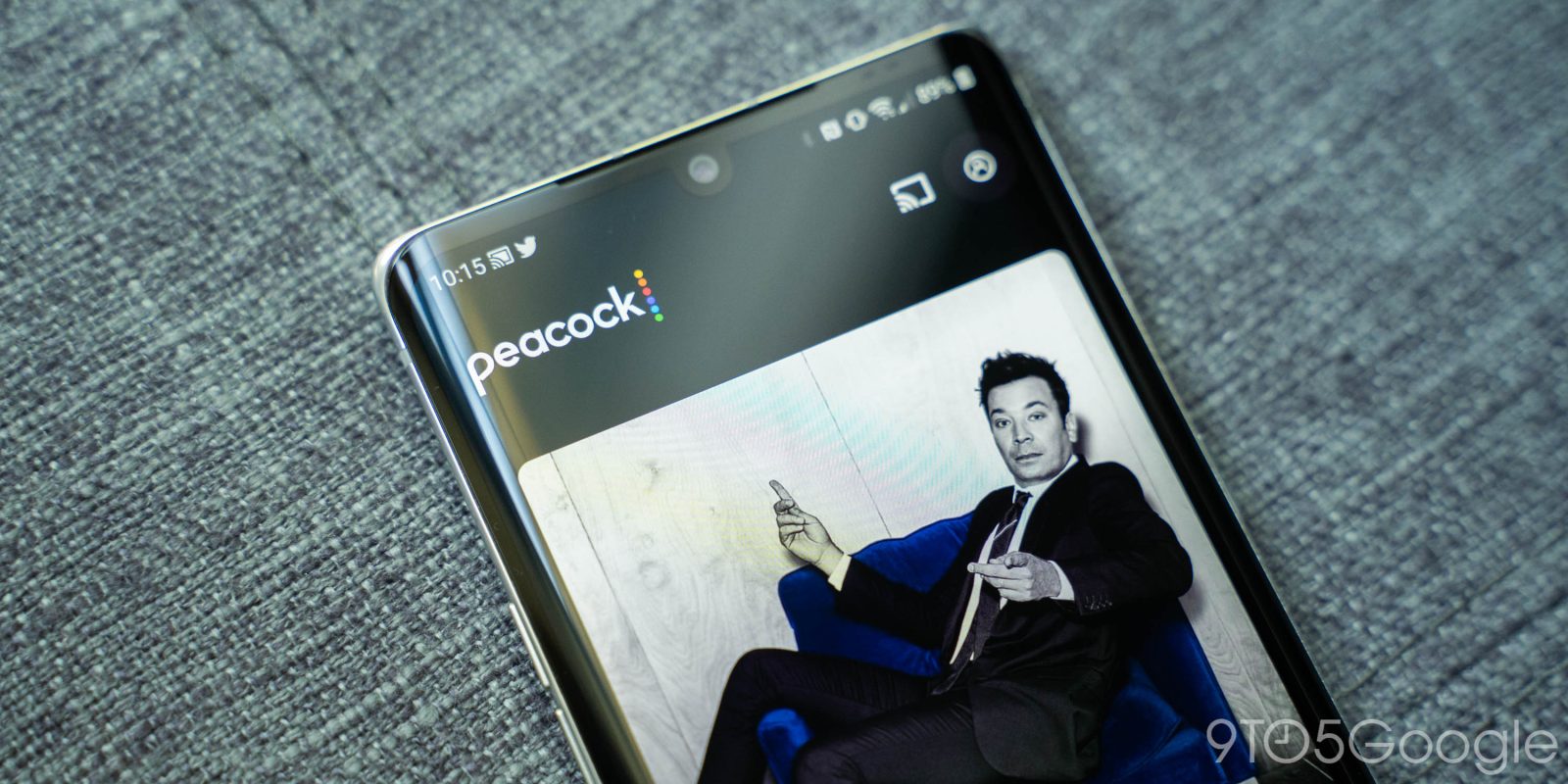 As the streaming wars continue to heat up, NBC Universal is today launching its option, Peacock TV. The new service will be the eventual home of hits like The Office and Parks and Recreation and now, it’s available on all of Google’s platforms. Here’s how to get Peacock TV on Android, Chromecast, and Android TV.

NBC Univeral’s Peacock TV launches with thousands of hours of content available to users. There are three tiers available for the platform, too. The base tier is completely free and ad-supported, but offers a limited library as a result. An upgrade to the $4.99 version of Peacock unlocks a larger library, but keeps the ads around. Finally, there’s a $9.99 version that ditches most of the ads, as well as unlocking even more content.

Peacock TV won’t be available for Roku or Android Fire TV for the foreseeable future, but it is launching today on Android, Chromecast, and Android TV. You’ll be able to stream on your Android phone or tablet (or Chrome OS) using the Android app, and that app can also be used to cast content to a compatible Chromecast target. The iOS app can also push Chromecast.

As for Android TV, there are no limits as far as we’re aware for the app. All Android TV users should be able to download the Peacock TV app and start streaming immediately.

Notably, too, NBC and Google are offering Android users a 3-month free trial of Peacock’s $4.99 streaming tier. This also applies to Android TV. Specifically, the service will be free between today, July 15th, and October 15th, 2020. That offer is delivered by email shortly after you sign up.

This won’t apply if you only own a Chromecast. You need some kind of Android devices to get the three month trial.