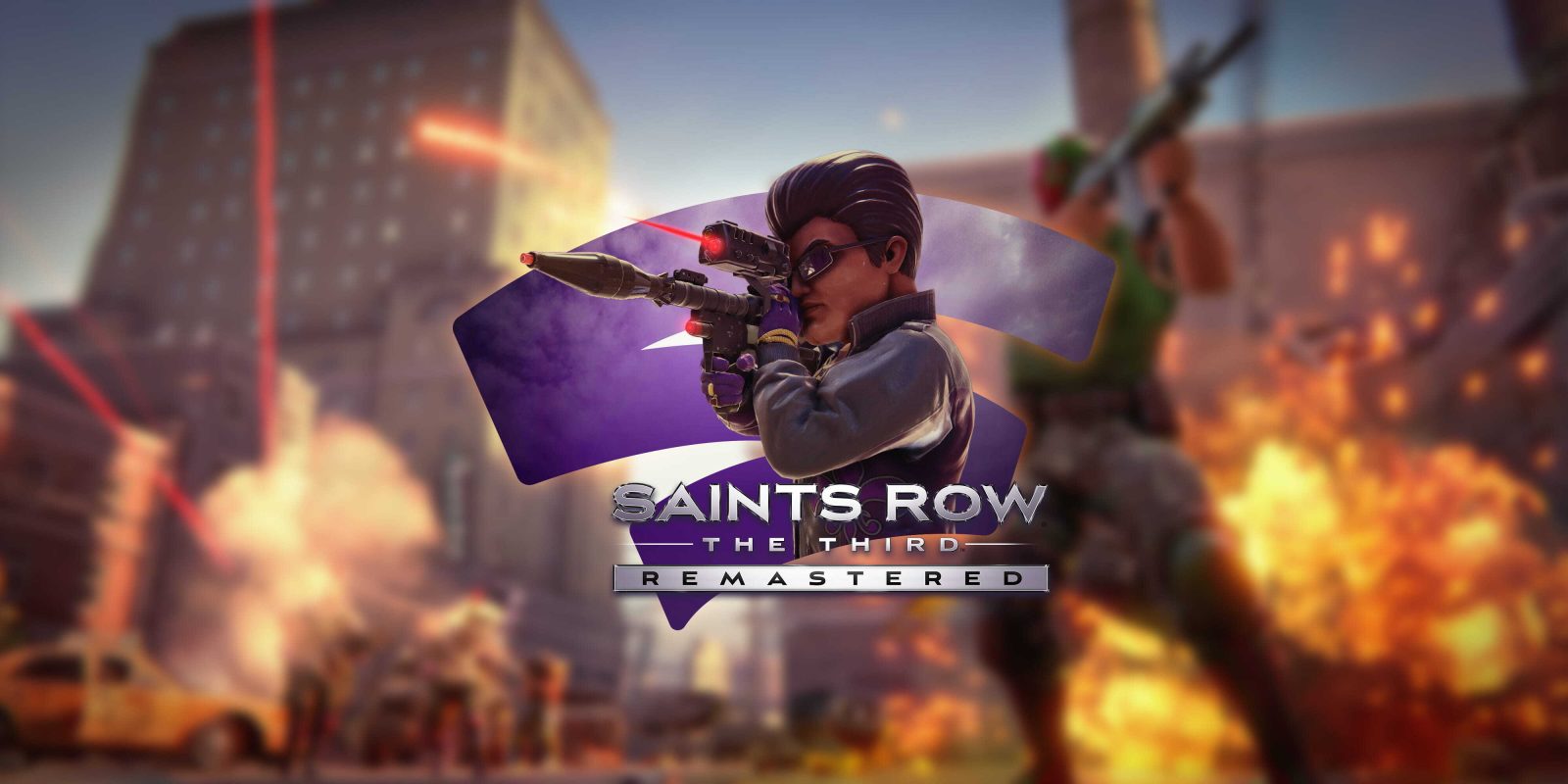 This Friday, Stadia players will get a chance to start causing some major mayhem in the streets of Steelport, as Saints Row: The Third Remastered arrives for the streaming platform.

Saints Row: The Third is, obviously, the third game in the series, and was originally released on Xbox 360, PlayStation 3, and PC in 2011. Nine years later, THQ Nordic gave the highly acclaimed game a fresh coat of paint, remastering the game for PlayStation 4 and Xbox One players. As announced on the Stadia Community Blog, Saints Row: The Third Remastered is now set to arrive on Stadia this Friday.

Years after taking Stilwater for their own, the Third Street Saints have evolved from street gang to household brand name, with Saints sneakers, Saints energy drinks and Johnny Gat bobble head dolls all available at a store near you.

The Saints are kings of Stilwater, but their celebrity status has not gone unnoticed. The Syndicate, a legendary criminal fraternity with pawns in play all over the globe, has turned its eye on the Saints and demands tribute. Refusing to kneel to the Syndicate, you take the fight to Steelport, a once-proud metropolis reduced to a struggling city of sin under Syndicate control.

Matching other consoles, the Stadia Store will offer Saints Row: The Third Remastered for $39.99.

Update 3/5: Saints Row: The Third Remastered is now available for purchase on the Stadia Store, and the developers have confirmed that the game runs at a bit above 1080p 60FPS on the game’s Ultra quality settings, seemingly optimizing for most details at a good framerate versus running at a native 4K.

Coinciding with the announcement of Saints Row: The Third, the Stadia Store is running a sale on THQ Nordic’s other Stadia titles, offering games like Darksiders Genesis, Destroy All Humans!, and SpongeBob SquarePants: Battle for Bikini Bottom Rehydrated, with increased discounts for Pro members.