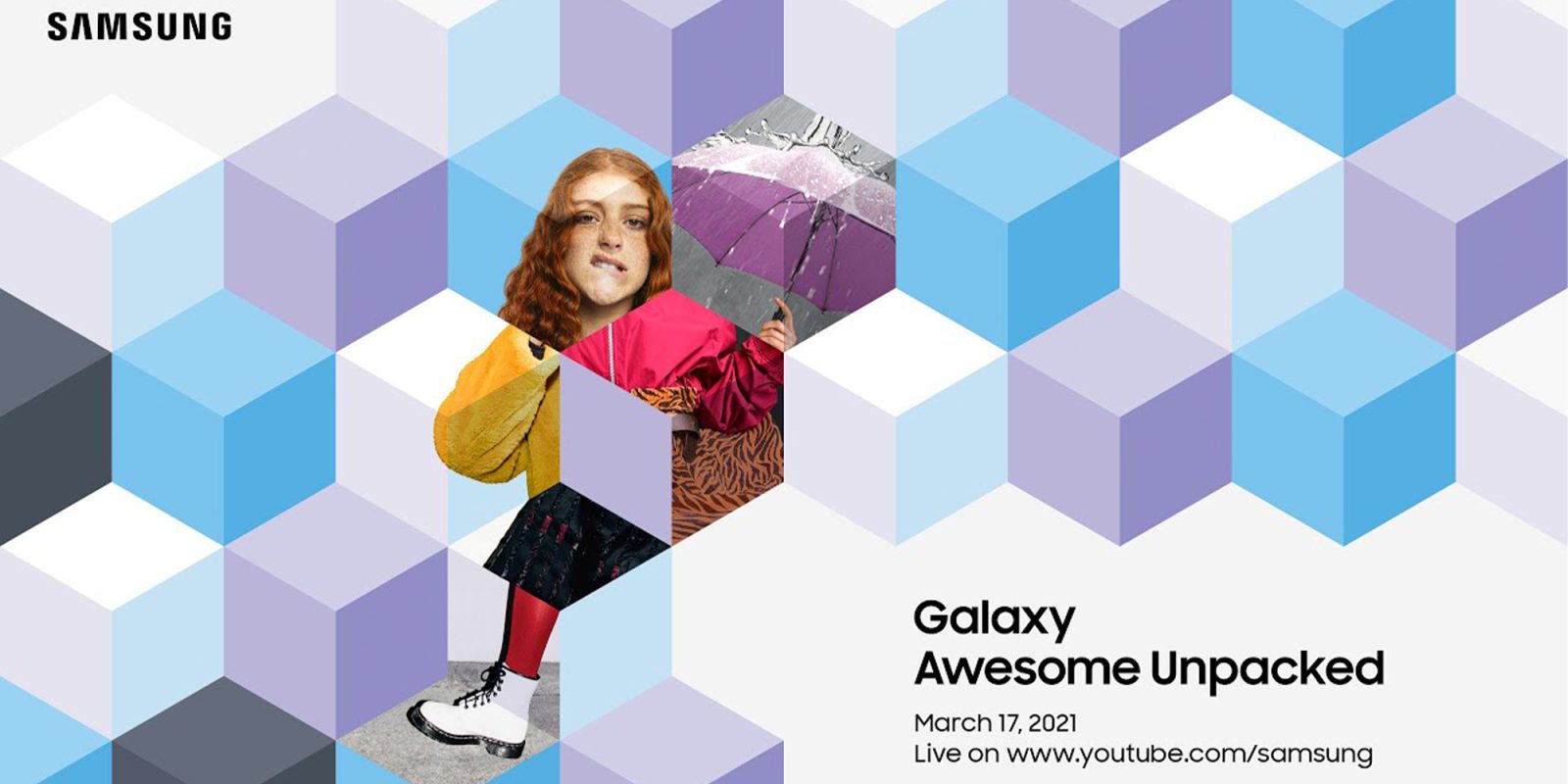 Samsung has now confirmed the Galaxy Awesome Unpacked event for March 17, which is likely the official stage for the next wave of A-series smartphone hardware.

The only downside to this plan, is that almost like clockwork, leaks have effectively ruined the Galaxy Awesome Unpacked event way ahead of time. We’re expecting to see the Galaxy A52 and A72 officially unveiled on stage during a live stream-only event.

So we’re expecting the see the A52 and A72 at this Galaxy Awesome Unpacked event, with almost all of the specifications leaking online over the past few weeks. A new hands-on video leak has confirmed a ton of the rumored hardware and tweaks including the 120Hz display, IP67 rating, and usage of the Qualcomm Snapdragon 750G chipset.

However, that chipset could change depending on the markets the A52 is sold in. No matter what the internals bring to the table, there is a real interest in Galaxy A-series smartphones with sales of the mid-rangers growing year-over-year.

You can check out the unboxing and first look below, which has been uploaded by Moboaesthetics, complete with ambient sound and black surgical gloves:

We’ll have more coverage of the upcoming Galaxy A52 and A72 series once the Galaxy Awesome Unpacked event concludes.