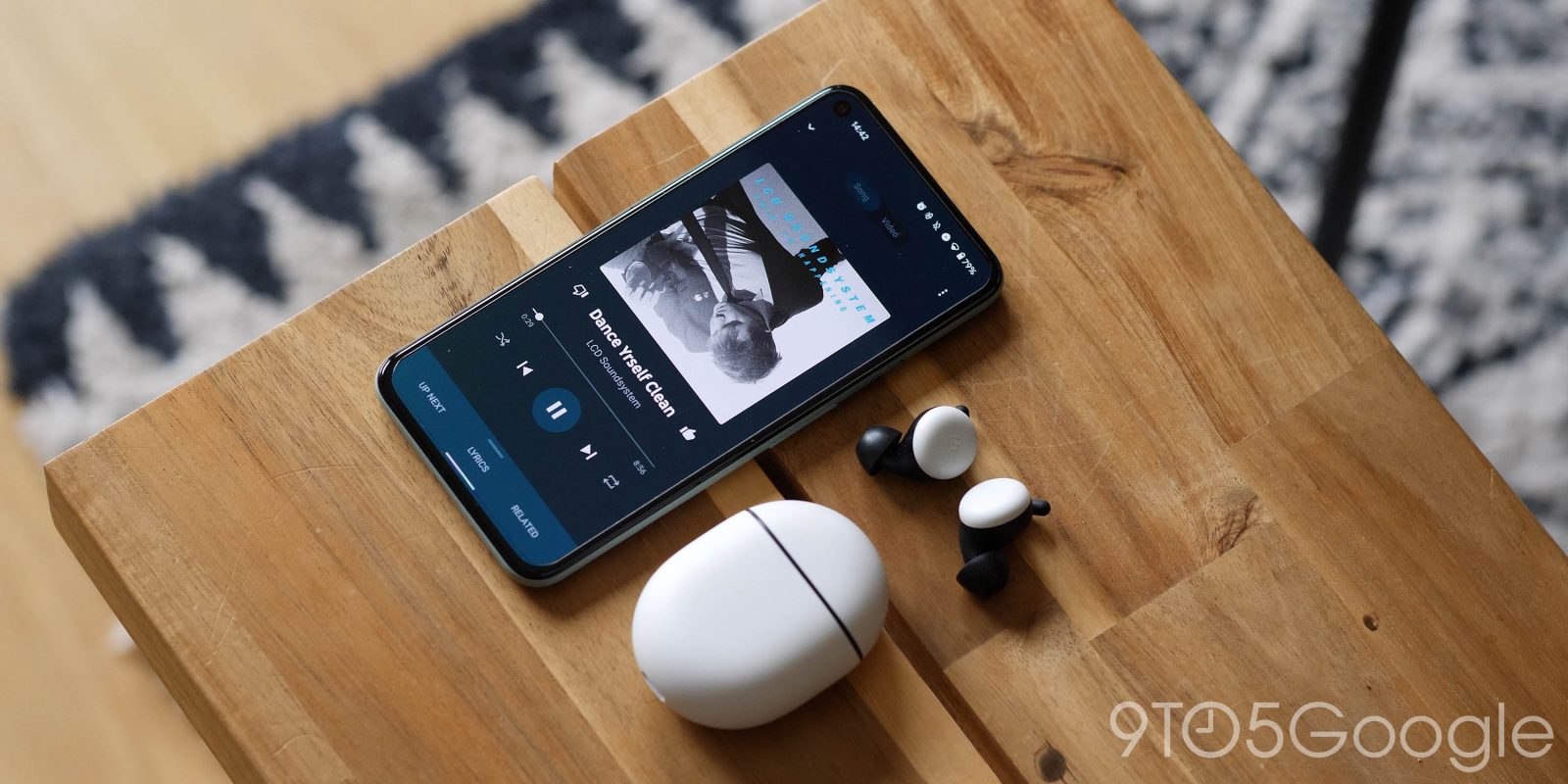 The second-generation Pixel Buds are a little over 10 months old and gave Google a respectable pair of headphones following the original 2017 offering. Audio wearables are a very active category right now with rampant competition, and it would be smart for Made by Google not to wait 2-3 years before releasing another product, especially since there are many places they can take the line.

The Pixel Buds line so far

Google’s foray into wireless headphones started in October of 2017. Announced at the second-ever Made by Google event, Pixel Buds were joined by the Pixel 2 and Pixel 2 XL, Pixelbook, Google Home Mini and Max, 2nd-generation Daydream View, and Google Clips. It was a jam-packed event that reflected the company’s hardware ambition.

The first-generation buds had circular touch-sensitive surfaces that accept swipes/taps and are connected by a braided cord. That cable could be adjusted to help fit, and let you wear the Pixel Buds around your neck when not in use. It was a hassle to place them in (and remove from) their charging case as you had to wrap that tether around the perimeter.

Battery life was rated at 5 hours of listening time, while the square, fabric-covered case held a full day’s worth of power.

Second-generation Pixel Buds were announced at Made by Google 2019. In that time, Google learned how to create truly wireless earbuds (TWE). The company kept the round touch-sensitive surfaces but opted for interchangeable soft-fit tips that are part of a “three point anchor system” to keep the Pixel Buds flush and secured. There’s also a “stabilizer arc” that aligns to the outer curvature of the ear, while a “retention curve” matches your ear’s bottom valley. A “spatial vent” prevents the “plugged-ear feeling” and lets wearers hear their surroundings.

There are 12mm dynamic speaker drivers and IPX4 water/sweat resistance with dual beam-forming microphones in each bud suppressing background noise. A voice accelerometer detects speech through jawbone vibrations and IR proximity sensors detect when the buds are worn for automatic play/pause.

Google retained the battery life of the original, but the case — now satisfyingly egg-shaped — can be charged wirelessly in addition to USB-C.

What new Pixel Buds could do |

Since the April launch, Google has expanded both international and color (Just Black, Oh So Orange, Quite Mint) availability of Pixel Buds. There were a handful of bug fixes aimed at addressing stability and audio cutouts that some users reported, as well as a Feature Drop in August.

But beyond that, there has been no indication from Google what’s in store. In 2019, the Pixel Buds were introduced as an example of Google’s vision for “ambient computing,” and having technology always accessible. As such, Assistant is a big part of the experience with “Hey Google” hotword detection available to accept voice commands, while the company continues to advertise real-time translations.

However, besides ease of access, it’s more or less the same Assistant you have access to on your phone. What’s more promising is how Google originally teased “helpful experiences that make good use of the on-device machine learning chips.” One of those features today is Adaptive Sound to adjust the volume as you move around in the world, and Attention Alerts that lower volume to let you better hear dogs barking, crying and sirens.

Google could certainly do more to expand on this. Wearables are closely tied with the idea of audio-based augmented reality. Pixel Buds could get contextually smarter in offering up notifications and information depending on where you are in the world and what you’re doing.

Physically, there’s much more Google could do. For starters, Google could address the audio cutouts that some users adamantly report. The company can only do so much software optimization if there is a physical reason why certain owners are plagued with issues. Google could release a more expensive version that works in more environments and conditions while adding other features.

Active noise cancelation (ANC) would be the biggest for those that want a more premium TWE experience. Since the environmental AI is already capable of detecting noises, Google could do smart things with having ANC temporarily pause when somebody is trying to talk to you.

Besides new Pixel Buds Pro, Google could go the other direction and explore the low-end. My colleague Kyle Bradshaw suggested that Google would be wise to release an a-line of Pixel Buds that are cheaper than $179. Something approaching $100 would help popularize the Pixel Buds brand. Possible trade-offs could involve only having one bud be touch-sensitive or forging hotword detection.

Meanwhile, not everyone is a fan of the earbuds form factor. With AirPods Max, Apple clearly demonstrated there’s interest in smart over-the-ear headphones. Google would be less constrained by having to fit so much technology in a compact space. It would also be a fun design playground for them to explore from materials (fabrics) to colors.

When could new Pixel Buds launch?

If the 2019 offering had actually shipped in the year they were announced, Made by Google 2021 this fall would be a prime candidate for when we’d hear about new Pixel Buds. However, they came in April of 2020 and did not see a wider international launch until July.

A direct follow-up (i.e. a third-generation) to Pixel Buds under the one-year mark seems premature. That said, it’s not too soon for Pixel Buds variants that help expand the family. Fundamentally, the wireless headphones space is very active, and sticking to precedent would mean Google is left out of the conversation.