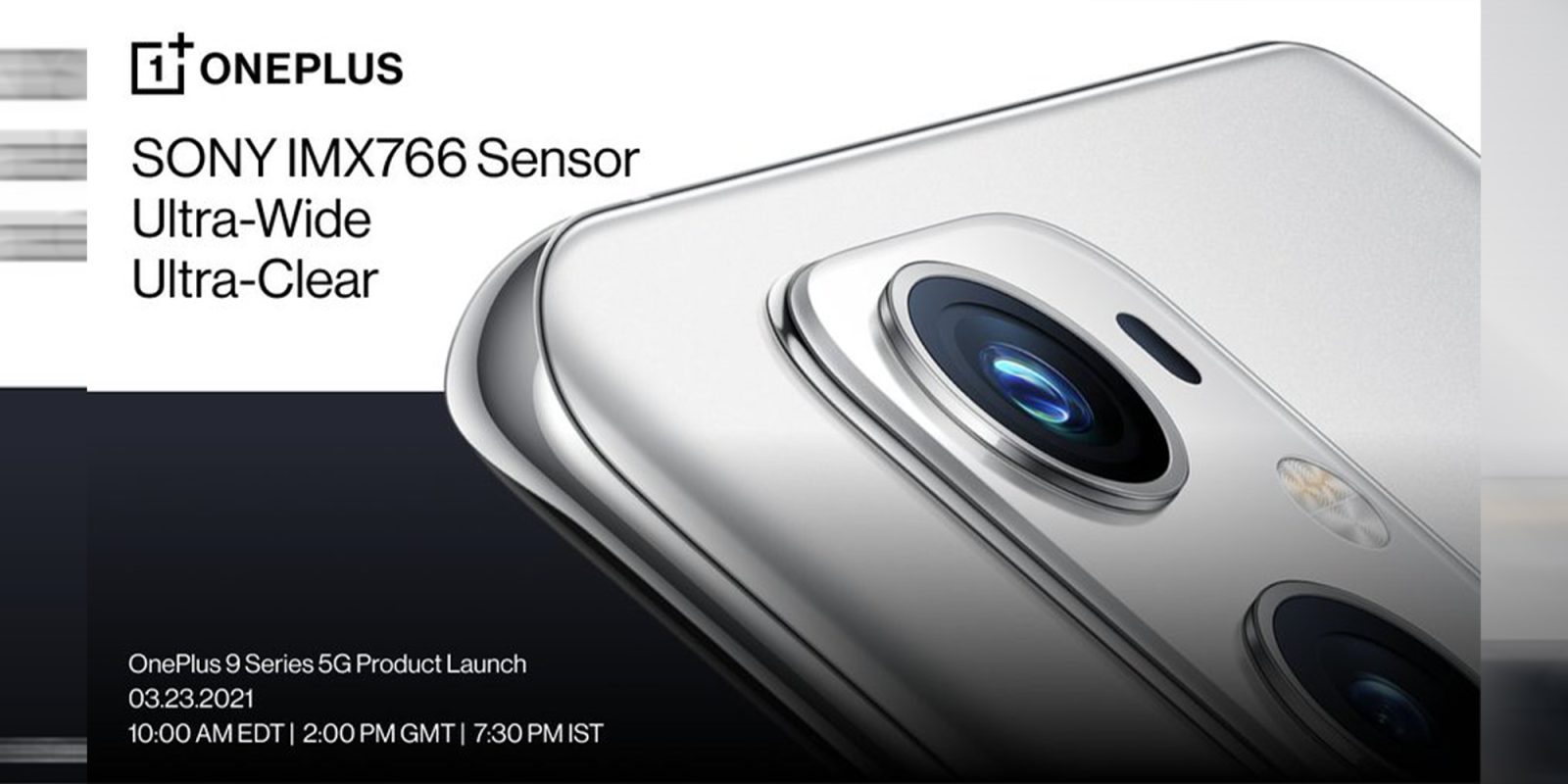 It’s that time of year when OnePlus has confirmed the launch date of its next smartphone series, so its time to tease out every single feature in the interim. The latest hardware feature being confirmed is a 50-megapixel ultra-wide-angle lens that will utilize the Sony IMX766 sensor on the rear of both OnePlus 9 series devices.

Now we know that OnePlus is attempting to shake things up on the 9 series camera, as the Hasselblad partnership will undoubtedly provide some kudos. While the camera has never been outright terrible in recent releases, certain aspects are a step below the competition.

Pete Lau has Tweeted to confirm that, yes, a 50-megapixel ultra-wide-angle lens is coming with the OnePlus 9 series and he even shared a few results from the Sony IMX766 camera setup after some post-processing. Now at the risk of being a little negative, it’s very rare that an image shared on social media does any camera justice due to compression and downscaling.

To be honest, the image shared doesn’t really stand out in any meaningful manner. It’s just a fairly standard ultra-wide shot with some distortion removed to flatten or straighten things out — but you can judge for yourself below:

The only issue with all this hype surrounding the OnePlus 9 camera set up way ahead of time is that anything short of exceptional won’t go down well with hardcore fans. Sure, a high-resolution ultra-wide camera is a nice addition to the OnePlus 9 and 9 Pro, but we’ll need to see some real-world results before judging its inclusion. As you may know, the OnePlus 9 series is set to launch on March 23.