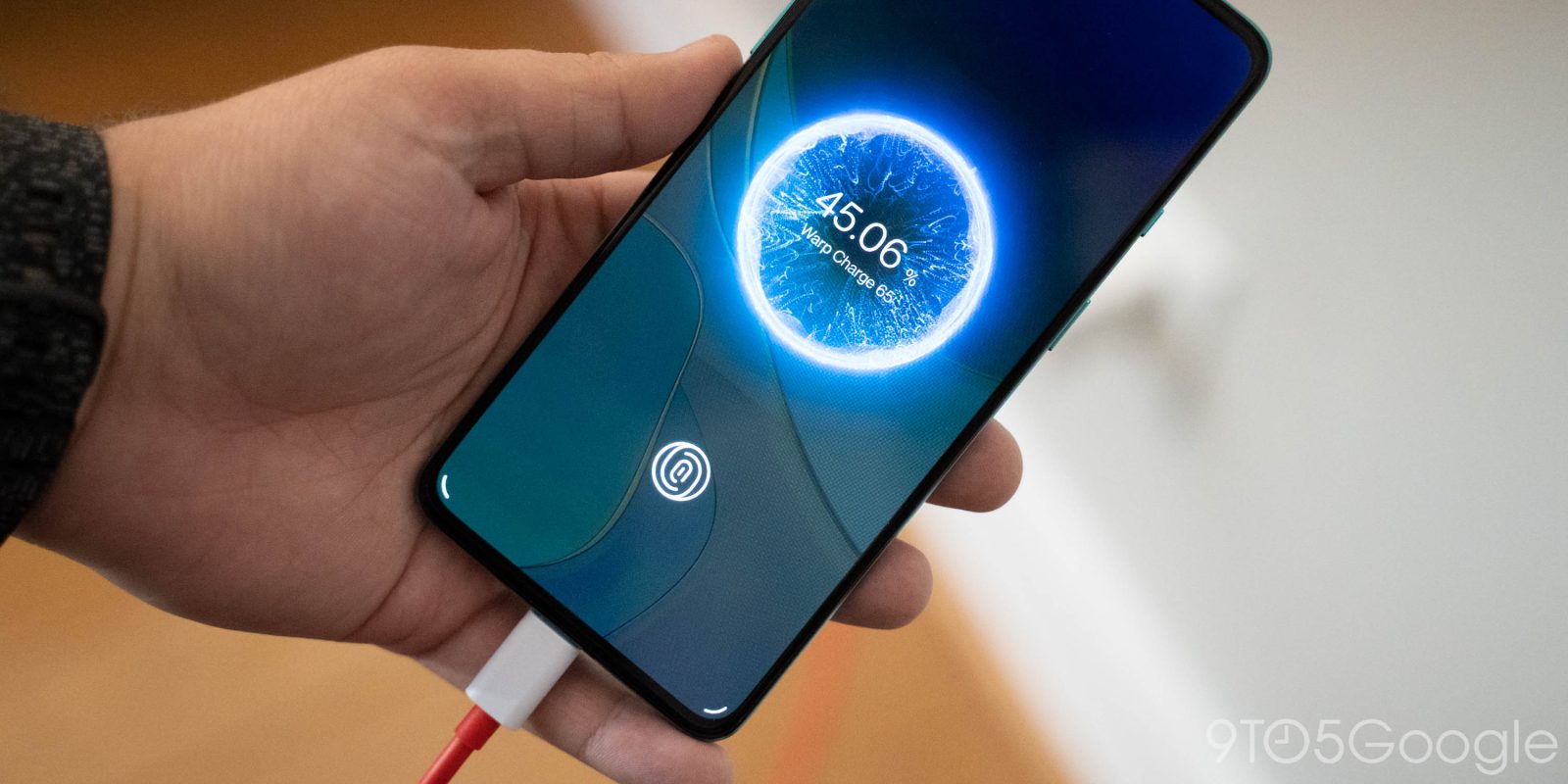 Following Apple’s lead, a new trend in the smartphone industry is to strip the included charger and headphones to prevent e-waste and make packaging smaller. According to CEO Pete Lau, though, the OnePlus 9 won’t take part in that, with a charger still in the box.

In response to fan questions, OnePlus CEO Pete Lau directly confirmed that the company’s next flagship, the OnePlus 9 series, will still include a charger in the box. There’s no teaser of what charger OnePlus will include, so it’s unclear if there will be any improvement over the pretty excellent 65W charger that debuted with the OnePlus 8T, but many will surely be happy to see OnePlus still including the accessory.

This doesn’t really come as a surprise, though. OnePlus usually bucks industry trends for a year or two before generally giving in eventually. For example, the removal of the headphone jack and the long-overdue addition of wireless charging.

It also makes sense for OnePlus to continue including its charging bricks, as the “Warp Charge” tech is a bit more advanced than a typical USB-PD fast charger. A OnePlus charger can hit speeds of up to 65W, and the charging brick alone costs $35. That would be a fairly hefty added cost for consumers, especially when that tech is one of the main selling points of a OnePlus smartphone.

The OnePlus 9 series will debut on March 23, complete with a new camera system that the company is hyping up. The OnePlus 9 Pro has been shown off officially at this point as well.