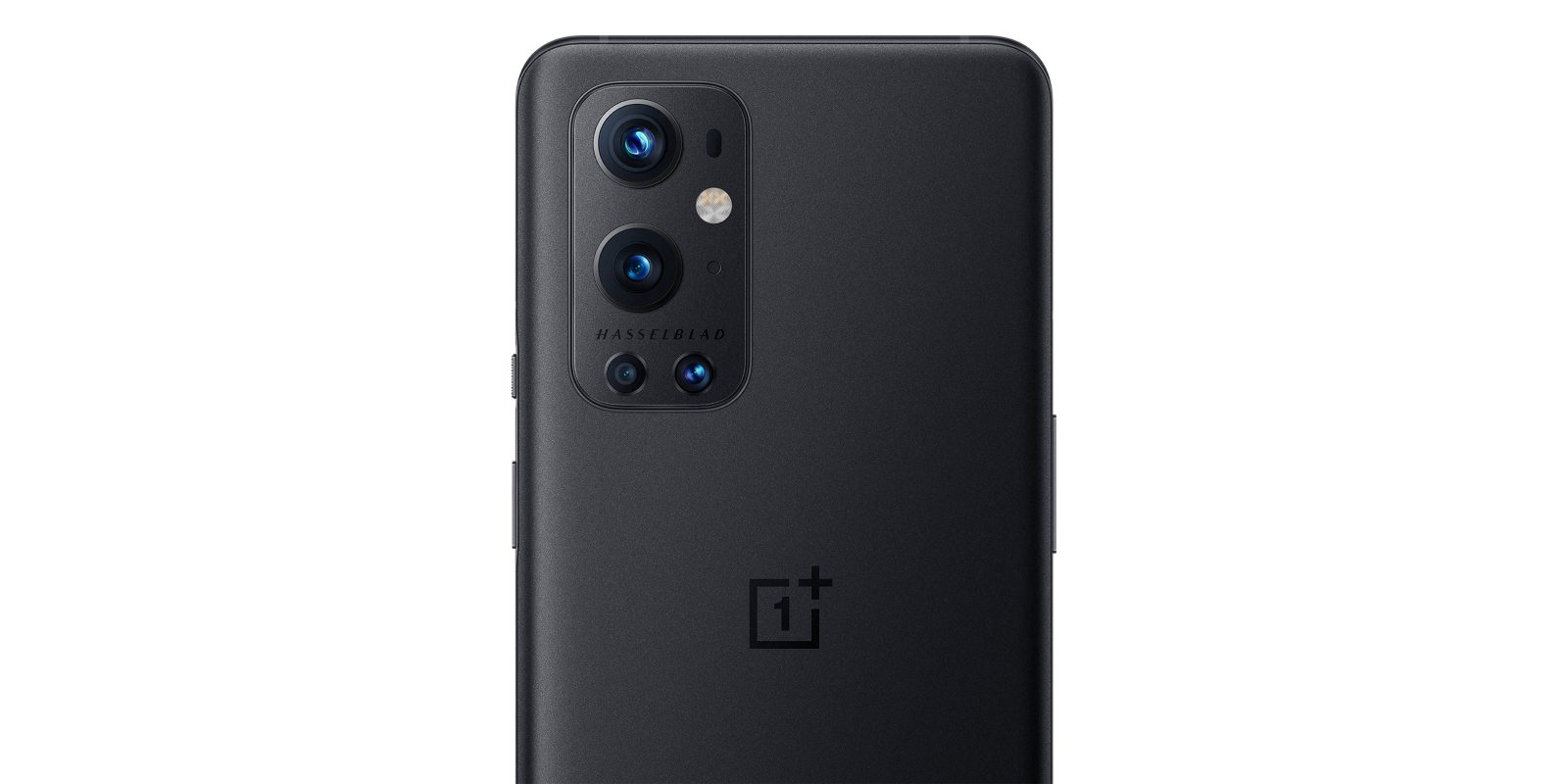 The OnePlus 9 series is set to debut in just a couple of weeks, and ahead of launch a huge leak has just revealed the designs, colors, and more details about the two core devices in the lineup.

WinFuture today published a huge gallery of images of both the base OnePlus 9 and the OnePlus 9 Pro, showing how these phones will differ. As in years past, that’s first obvious with the cameras. While both phones have Hasselblad branding on the camera module itself, the regular OnePlus 9 drops one of the camera sensors. It’s unclear at this point if it will also match the Sony IMX789 and IMX766 sensors already confirmed for the OnePlus 9 Pro.

Beyond that, these two phones begin to form their own identities. The designs are very similar with slim bezels and a left-mounted hole punch selfie camera, but the OnePlus 9 has a flat display where the OnePlus 9 Pro’s design adopts curved edges. This differs from the OnePlus 8 series, where both devices had distinct curves that Samsung phones long offered. It’s not a positive thing, but for some reason, it’s seen as “premium.”

As far as colors go, the OnePlus 9 Pro is pictured in a slick matte black as well as a new shade of green. OnePlus also previously showed the phone in a silver option. The regular OnePlus 9, meanwhile, is pictured in black, silver, and purple, the final option appearing to have a gradient in the reflections. Notably, all three have a glossy finish, too.

The OnePlus 9 series will be officially announced on March 23.