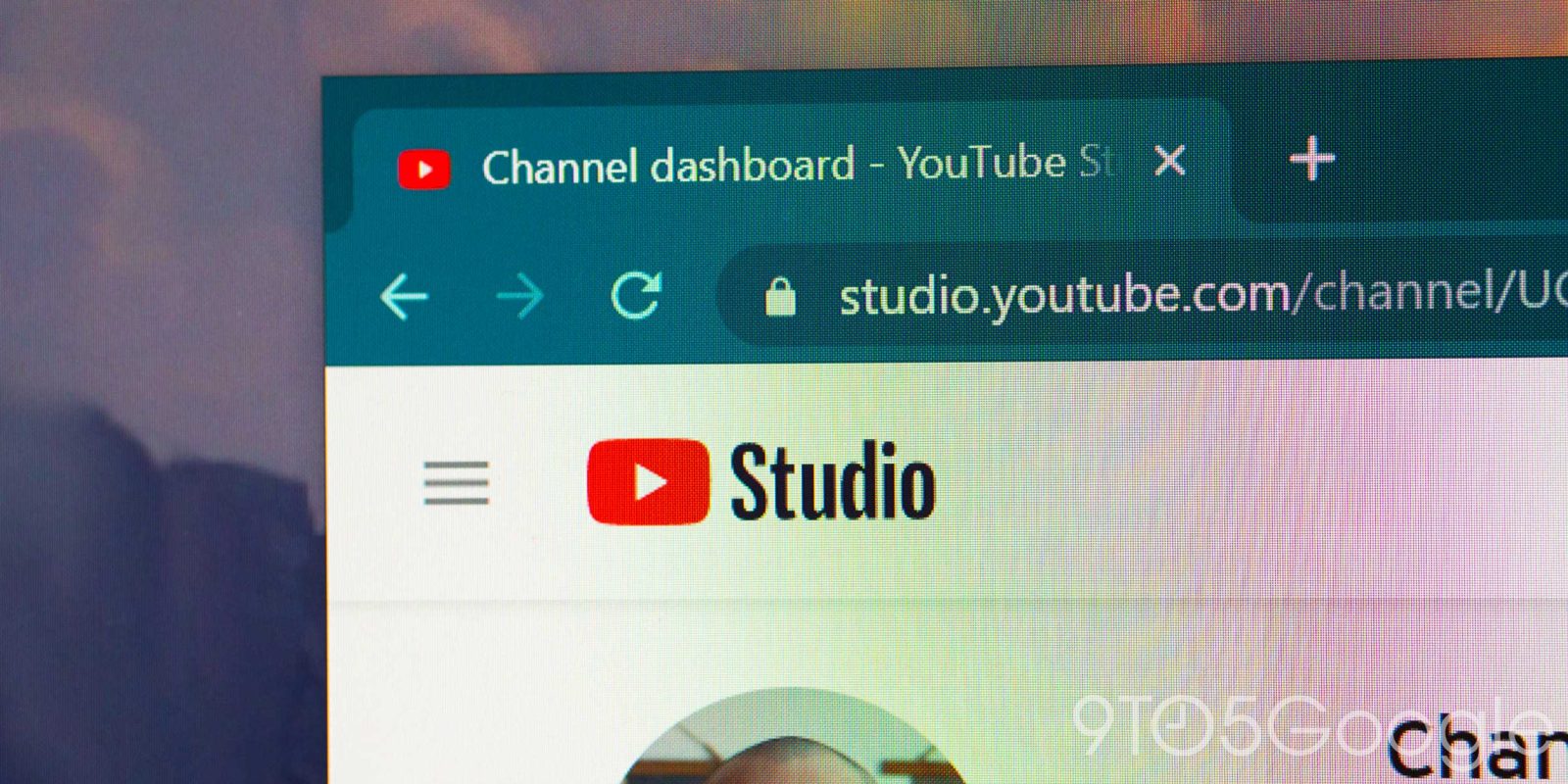 Move over Social Blade, as YouTube Studio has now finally added a real-time subscriber count for your channel, meaning third-party services may no longer be necessary.

There are countless videos on YouTube of a ticker silently moving past a subscriber milestone, but now it’s easier than ever to sit and watch your own audience number increase (or dwindle) from within the YouTube Creator Dashboard. So for those not aware, YouTube Studio has never had a direct, real-time live subscriber count dashboard baked in. Instead, you can just see a time-specific count within the back-end of the video-sharing platform.

That obviously meant that a raft of third-party platforms basically exist so that you can see just how many people are subscribing to a YouTube channel in real time. Services like Social Blade update every second, but even with this constant check, the results can be a little inaccurate or even delayed, meaning that a live YouTube subscriber count can’t truly be trusted as “exact” but is still pretty solid as a ballpark figure.

In the past few days, the main YouTube Studio dashboard on desktop has added a real-time subscriber counter in the “Analytics” tab. You’ll see the floating window in the upper-right of this window when you open it up. It’s just beneath your total subscriber count, and clicking the “See live count” text will bring up a familiar pop-up window:

It’s not exactly clear how regularly the count is refreshed though, as even after 10 minutes of viewing the pop-up page, the subscriber count didn’t change. However, other services merely offer an “estimate” and approximation, the YouTube real-time subscriber count is exact. Maybe it’s just slow to refresh.

You can even see the historical YouTube subscriber count with a graph underneath that can be adjusted in increments ranging from the past seven days right to the birth or your channel. This just takes data from the main Creator Dashboard but puts it in a better position.

We’re not sure if the YouTube real-time subscriber count is live for all accounts but we can see it on our official 9to5Google channel plus several personal accounts. This is also limited to the desktop version of Creator Studio and is not live in the YT Studio mobile app.