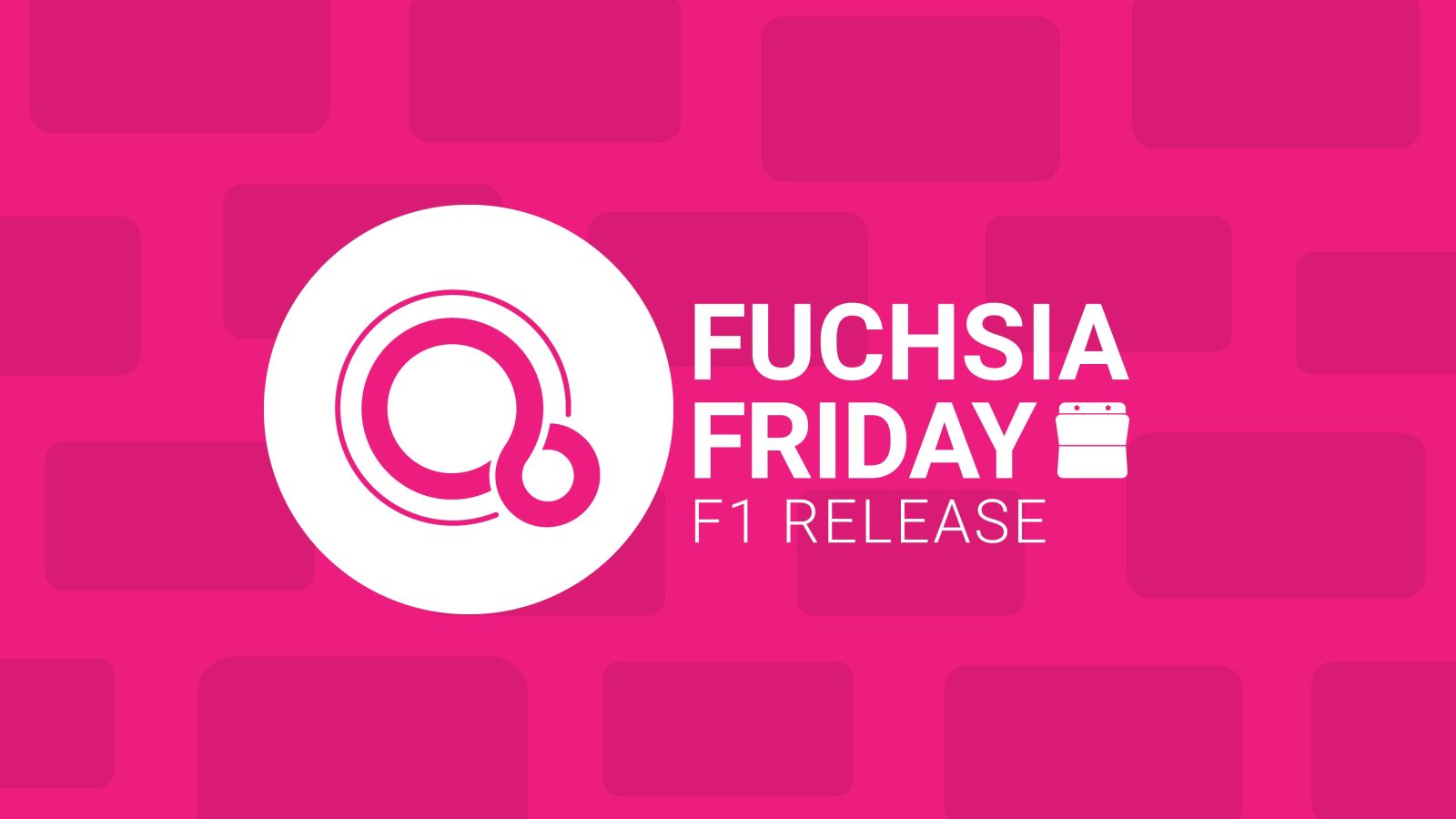 For years now, we’ve been watching and waiting as Google has gradually developed their Fuchsia operating system from the ground up. Now evidence has appeared pointing to Google’s Fuchsia OS getting its first — and second — proper release.

As a quick recap, Fuchsia is an operating system — like Android, macOS, or Windows — developed by Google as an open source project. While Google had been fairly secretive about the project over the years — despite its open nature — the Fuchsia team recently opened the door for developers to contribute to the project, which aims, among other things, to create a secure operating system not built on Linux.

Despite not running on Linux, Google has recently unveiled a proposal for how Fuchsia could still run apps written for Linux platforms, including Android apps, while maintaining security and safety. Between this capability and the wide variety of devices that Fuchsia has been tested on, some believe Fuchsia has the potential to be a unifying OS from Google that can run on almost anything, including phones, laptops, and internet-of-things devices.

Thus far, Fuchsia has only been available to those who take the time to download the source code, build it themselves, and install it on one of a few supported devices or run it through an emulator. The only releases that Fuchsia has had are internal ones like “fishfood,” “teamfood,” and most recently “dogfood.” When we first learned of Fuchsia’s “dogfood” testing — over a year ago — we speculated that the next step would be for Fuchsia to get something of a public release.

Following Google’s usual development and release flow, dogfood should be the last stage of testing before reaching the public. If that final internal test goes well, it’s entirely possible that Google could move forward with bringing Fuchsia to developers sooner rather than later.

That said, I wouldn’t get your hopes up for a Google I/O 2020 reveal. The fishfood stage seemed to take a minimum of four months, at least between April and August 2019, and there was six months of teamfood testing between at least August 2019 and February 2020. Surely a much wider dogfood test would take just as long, if not longer, putting its end date into the latter half of the year.

But what actually goes into Google preparing a new version of something for release? Let’s use Chromium — and therefore Chrome and Chrome OS — as an example.

From there, Googlers will selectively pull code changes from the “master” branch and add branch-specific changes to make that particular release more stable ahead of launch. You can see thousands of examples of this branching process in the Chromium source, dating back to 2014.

At the end of January, a new “branch” of code was created in the Fuchsia project, entitled “releases/F1.” Over the past few months, a few dozen code changes have been selectively added to this F1 branch of code from the main “master” branch. This same process has happened before for Fuchsia with the various “food” named release branches.

So then, what is “F1”? Keeping in mind that Fuchsia should now be well past the dogfood stage of testing, and that Chromium/Chrome uses short names like “M90,” it seems quite clear that “releases/F1” should be something of a first milestone release of Fuchsia.

Better yet, roughly six weeks after the F1 branch appeared — the same length of time that separated major updates to Chrome until recently — a similar “releases/F2” branch appeared in the Fuchsia source. Looking further ahead, the Fuchsia bug tracker even has issues tagged to be fixed in a later “F3” release.

From all of this we can say with relative confidence that Google’s Fuchsia OS is approaching its first proper release in a tangible way, with a potentially regular schedule of milestone releases after that.

But what will these first releases of Fuchsia entail? Last time we saw a bit of Fuchsia OS in action, back in 2019, the once-sleek UI of “Armadillo” had been removed and replaced with a bare-bones experience.

While this is far from the flashy visuals that the average person may be expecting from Google’s next operating system, it’s only meant to be a temporary measure for enthusiastic developers to prepare their apps for the eventual arrival of Fuchsia OS. This same sort of idea can be seen in Android even today, where a pure Android Open Source Project build looks almost nothing like the Android 11 experience of even Google’s Pixel phones.

Instead, these first few releases of Fuchsia will almost certainly be intended exclusively for interested developers and made available to run in the specialized “Fuchsia Emulator.” The benefit of a release like this is that developers hopefully won’t need to download and build Fuchsia’s source code for themselves, but can simply download and use a prebuilt version.

As for what developers may use to make apps for these first releases of Fuchsia, beyond the capability to make “bare metal” apps in languages like C++ and Rust, it seems that Google’s Flutter team is also making special preparations for the Fuchsia F1 release with a dedicated branch in their engine code. Flutter has even long had the necessary ability to output Fuchsia apps, guarded behind a flag.

For the rest of us, this is still an important milestone to be celebrated. While Google may still be quite some time from being ready for us to use Fuchsia OS on our devices, the project is now markedly closer to that goal.