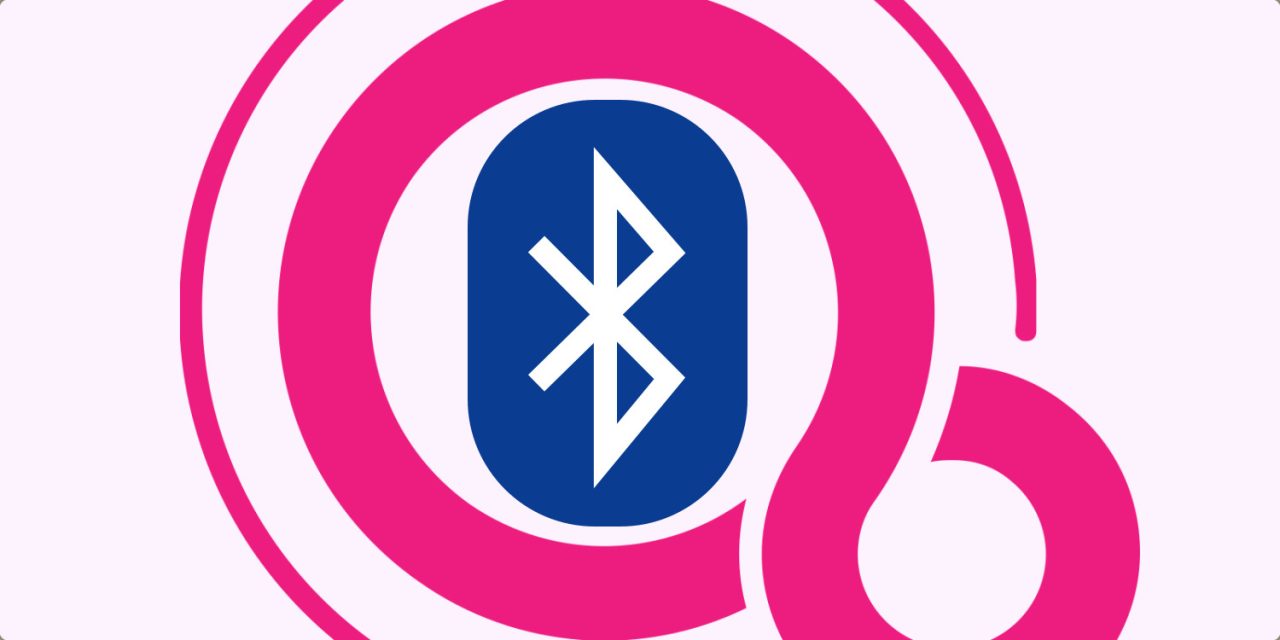 Before a device or software that uses Bluetooth can be made available to the public, it needs to be approved by the Bluetooth Special Interest Group (SIG). Tonight, a portion of Google’s long-in-development Fuchsia OS has been listed with the Bluetooth SIG.

For the past few years, we’ve been watching patiently as Google has developed a new operating system, Fuchsia, completely from scratch. In fact, Fuchsia distinctly prides itself on not being based on Linux, unlike Android and Chrome OS.

Google’s community of fans and developers have grown excited for what Fuchsia could potentially offer, being a wholly new operating system built for devices of quite literally all varieties. In the time since it was first uncovered, however, Fuchsia has gotten very little in the way of public attention from Google, just a few mentions around last year’s Google I/O event.

Tonight, a new listing from Google LLC arrived at the Bluetooth SIG for “Google Sapphire 1.0 Bluetooth Core Host Solution.” We know from past research into Google’s Fuchsia OS that “Sapphire” is the internal codename for Fuchsia’s Bluetooth stack, and Sapphire’s description on the Bluetooth SIG website also calls out Fuchsia specifically.

Having a portion of an operating system arrive at the Bluetooth SIG is actually a fairly common occurrence. Over the years, Android and Chrome OS have had their Bluetooth software recertified a few times each, to accommodate for major changes.

So what exactly do we learn from this new listing? Unfortunately, not much beyond the fact that Fuchsia will support Bluetooth 5.0, which shouldn’t come as a surprise, being the most current version of Bluetooth. In fact, we already knew that Fuchsia had been demonstrated at a private Bluetooth SIG event back in 2018.

Instead, the better question is why — why has Google put in the effort to get Fuchsia, which still feels like a skunkworks project, certified by the Bluetooth SIG? For now, all we can really do is speculate.

My personal hope is that this is another step toward Fuchsia being publicly unveiled, especially since Fuchsia has seemingly reached the “dogfood” stage of development in the last few months. Conversely, it’s equally possible that Fuchsia’s arrival at the Bluetooth SIG could have no deeper meaning at all. Only time will tell.