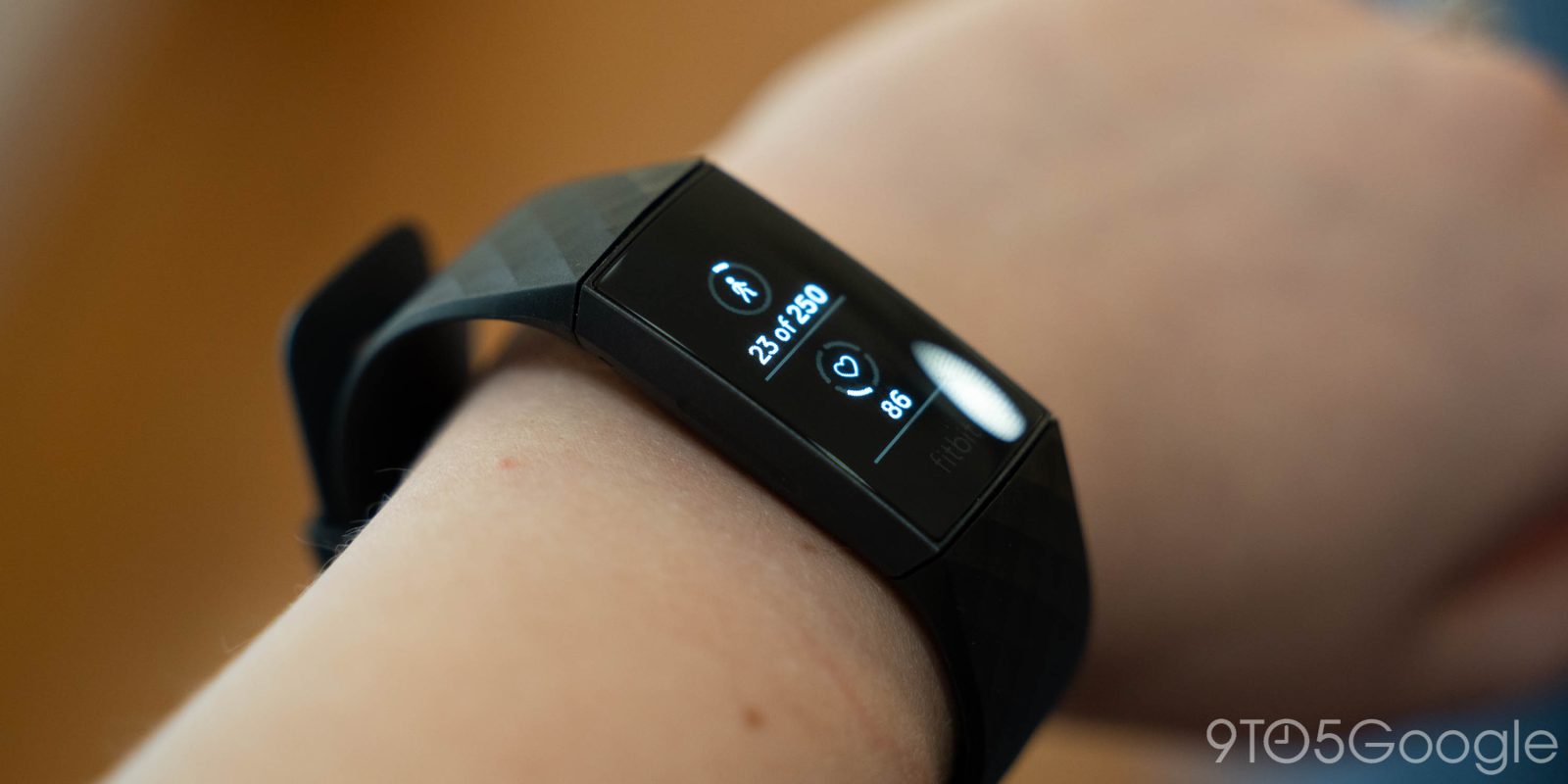 Fitbit announced the Charge 4 this month last year as its most advanced fitness tracker with built-in GPS and SpO2. Data from the latter sensor was previously only accessible in the Fitbit app, but users will soon be able to see the metric on-device.

Update 3/22: The latest Charge 4 firmware (1.100.34) started rolling out “in phases” at the beginning of March, and Fitbit today better detailed what’s new. In addition to being able to see Sp02 data on your wrist, it’s available inside the app’s Health Metrics Dashboard — joining heart rate variability, RHR, and breathing rate. That’s also the place where you can see a new skin temperature (and variability) reading. This update is now widely rolling out.

The Google-owned company today also announced the ability to find a misplaced Fitbit Inspire 2 through Tile.

Original 3/2: As previously announced, firmware version 1.100.34 for the Charge 4 started rolling out yesterday. Fitbit notes two changes in the changelog:

When the Charge 4 launched last year, the only SpO2 data you could see was in the mobile app. An “Estimated Oxygen Variation” graph showed high and low variations as part of the broader sleep menu. Towards the end of 2020, Fitbit smartwatches (Ionic, Versa 2/3, and Sense) were updated to show average SpO2 level and range.

Following this week’s update, the capability will be available on Fitbit’s premier tracker as a new SpO2 app. After a night’s sleep, swipe up from the clock face until you see an SpO2 tile displayed alongside other stats.

Version 1.100.34 is not yet widely available and still rolling out in phases. When it’s available for your Charge 4, a banner will appear at the top of Fitbit’s Android and iOS application.