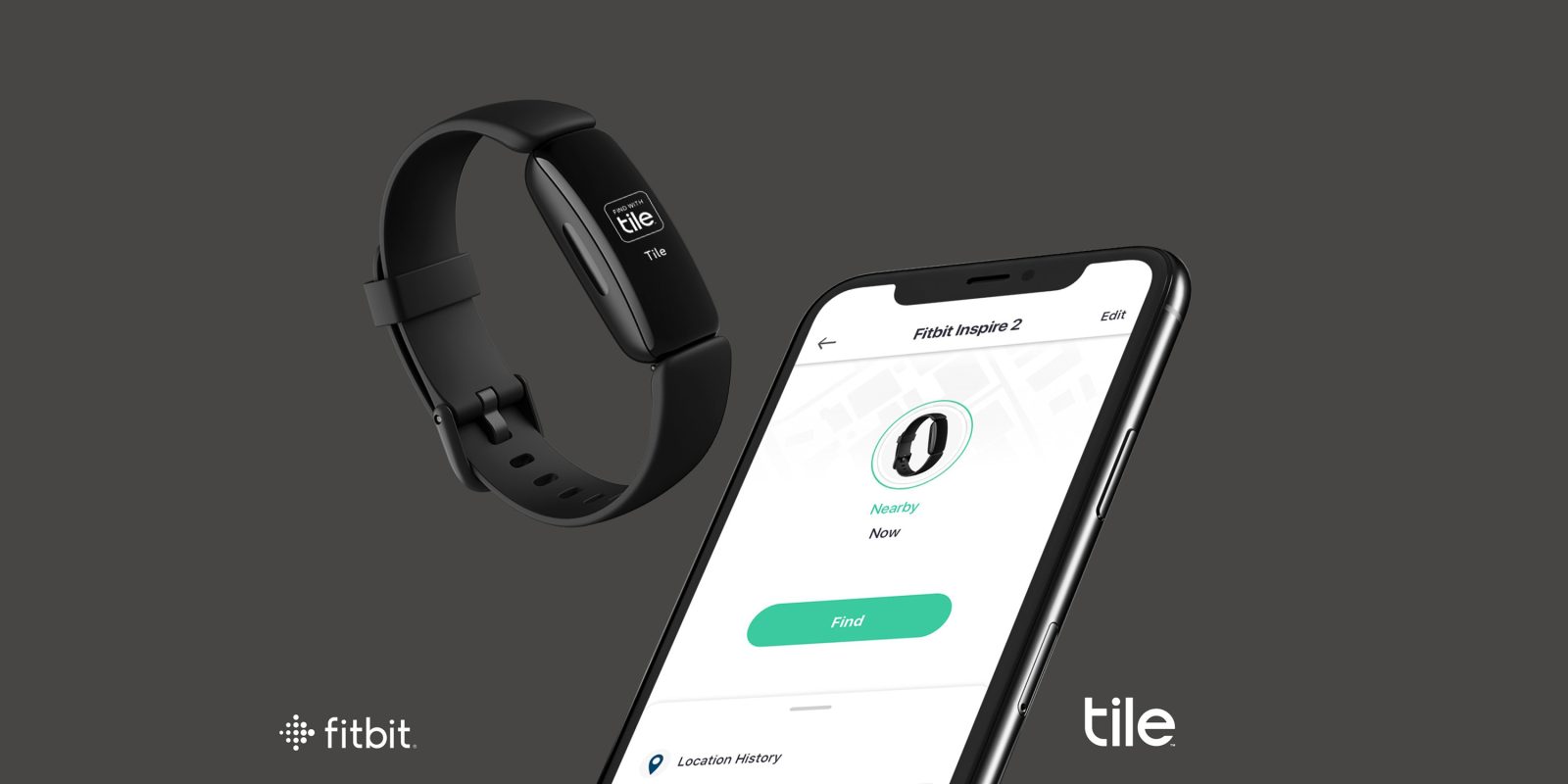 An update rolling out to Fitbit Inspire 2 this week adds support for integration with Tile. For those unfamiliar, Tile is a physical Bluetooth device that can be attached to your bag, keys, or basically anything else and then tracked using an app. The app also takes advantage of a community of users to help you track your lost item when its out of range for your own smartphone.

This new functionality allows the Tile app to track your Fitbit Inspire 2, helping you recover a lost fitness tracker should it be misplaced. The new feature even works with Tile’s “global network.”

As an existing Inspire 2 user, starting today and rolling out this week you will be prompted to update your device software in the Fitbit app to add the Tile feature and will then be directed to download the Tile app to activate the finding tool. All new Inspire 2 devices will also be capable of enabling Tile’s finding technology.

Another notable addition here is “Smart Alerts.” The feature, which requires a $2.99/mo Tile Premium subscription, can alert you if you leave your home without your Fitbit, for example. At this time, it doesn’t appear these features are coming to Fitbit’s other devices such as Versa 3 or Sense.