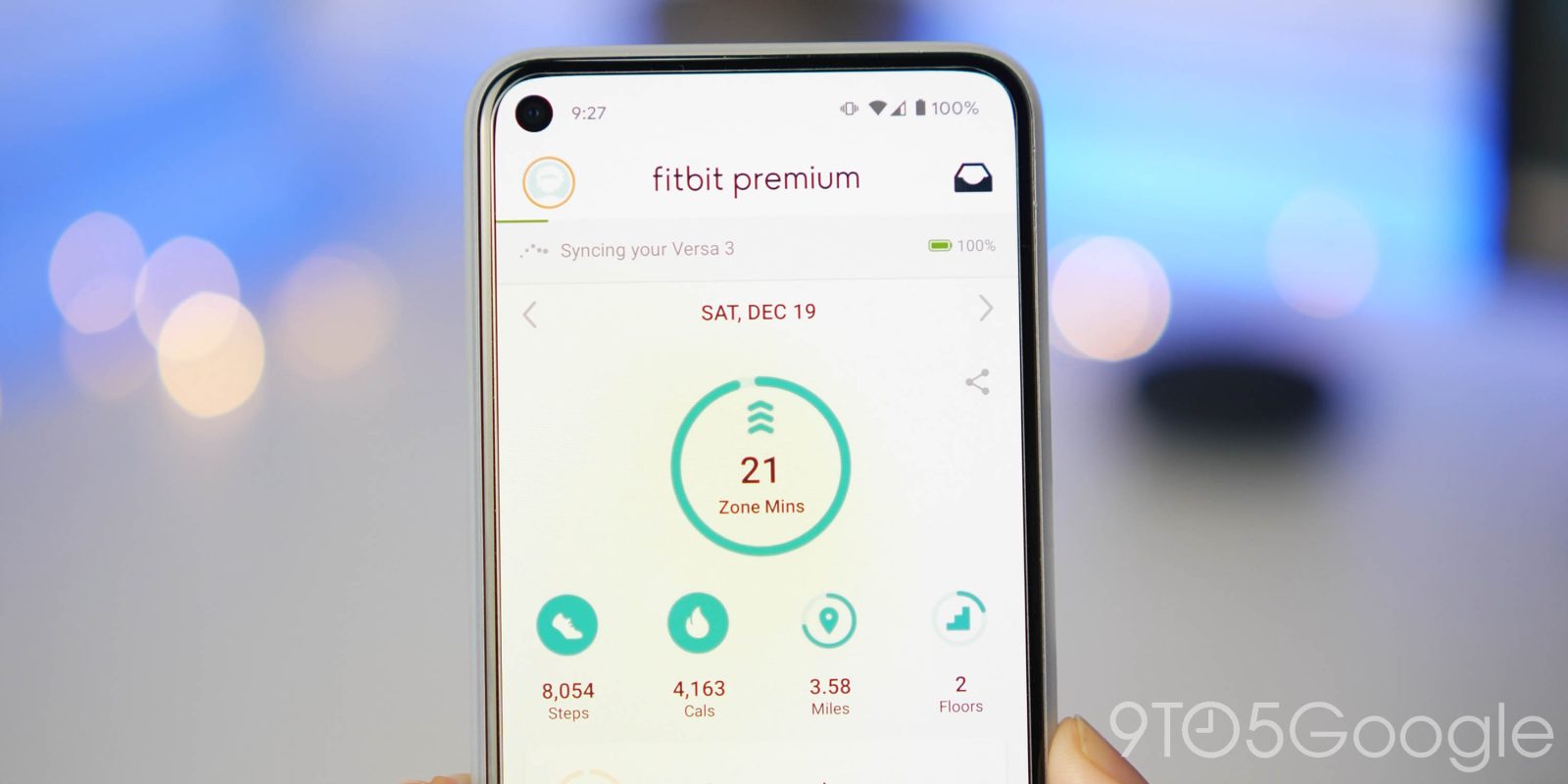 Fitbit started the year by becoming a part of Google’s hardware division and is today making a sizable update by rolling out blood glucose tracking to its Android and iOS app. The Fitbit Sense’s ECG feature is also coming to more places, while there are also a handful of other in-app and hardware changes.

Managing your blood glucose can be stressful, but Fitbit’s Blood Glucose Tracking feature helps to make it easier by blending it into a cohesive experience with your other health behaviors.

Over the course of February, the Fitbit app will let US users log or automatically import blood glucose readings to let those with diabetes track key health information in one place. You can connect the OneTouch Reveal app from LifeScan, with support for other meters and apps coming soon. This information gets visualized and is shown alongside other metrics, like physical activity, food, and sleep.

Set personalized ranges so you can see when you are outside your target range to better identify important changes and get friendly reminders to log so you can look at trends over time with easy-to-read graphs.

Meanwhile, the Fitbit Sense’s ECG feature is coming to Canada, New Zealand. and US territories (including American Samoa, Puerto Rico, US Virgin Islands, Guam). The capability allows you to analyze heart rhythms for atrial fibrillation (AFib) and first launched in the US and parts of Europe last year.

Fitbit’s Charge 4 is similarly getting an update that shows on-device SpO2 readings, as well as that metric and skin temperature data in Health Metrics. This new fitness tracker firmware is “coming soon.”

The company announced that the dashboard — with the past week of data — will remain free to access for all Versa 2, Inspire 2, Charge 4, Sense, and Versa 3 owners. Seeing historical breathing rate, resting heart rate, and heart rate variability requires a Fitbit Premium subscription. Those members will soon be able to see personal ranges within the Health Metrics page.