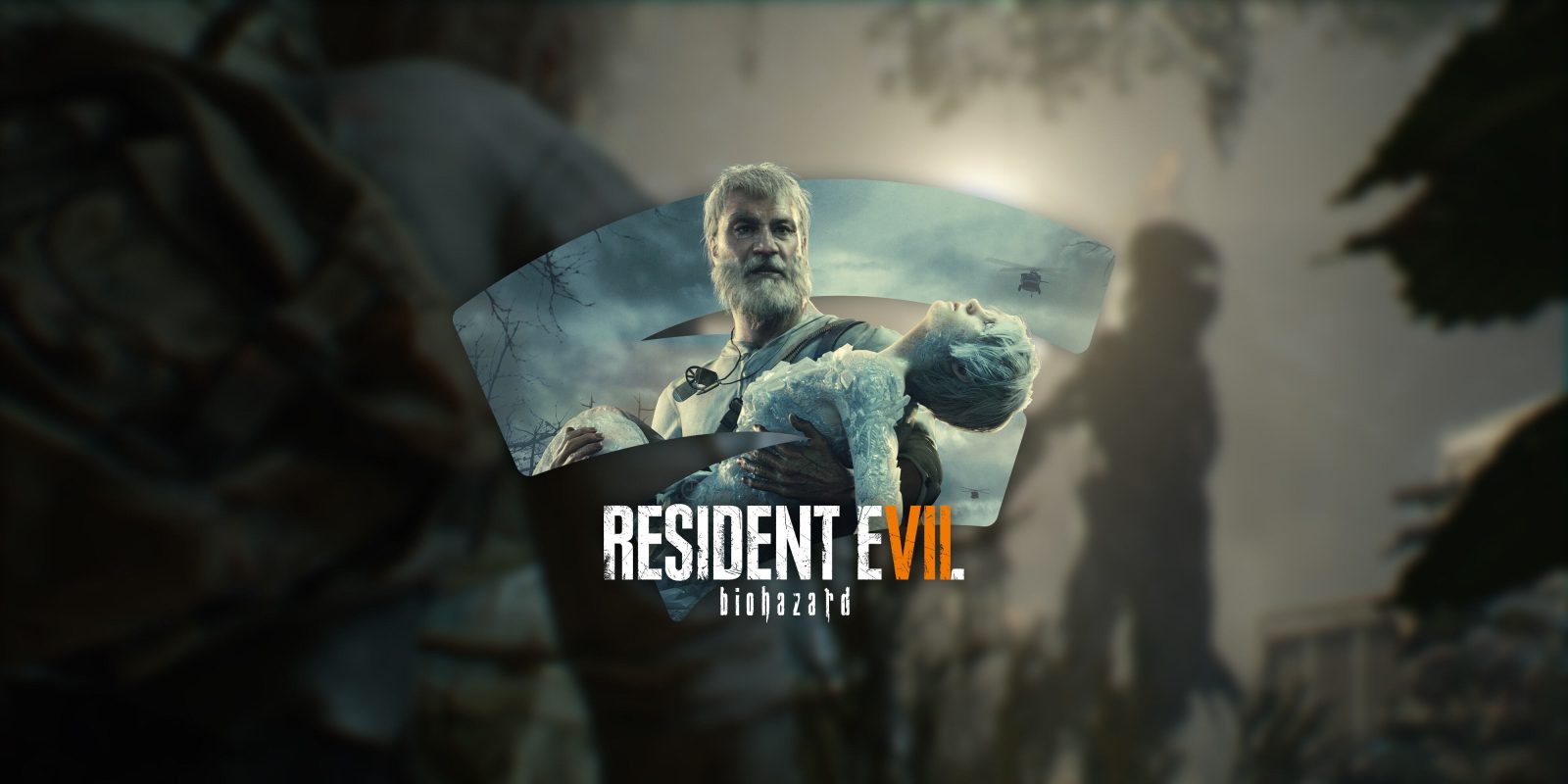 Resident Evil 7 Biohazard is coming to Google Stadia on April 1 and will be free to claim for Stadia Pro members.

First launched in 2017, Resident Evil 7 Biohazard marks the beginning of both Ethan Winters’ story and the current arc of Resident Evil’s storytelling. The game returns to the series’ traditional survival horror gameplay, as Ethan Winters searches for his wife Mia in Dulvey, Louisiana in a plantation full of infected.

Set in modern day rural America and taking place after the dramatic events of Resident Evil® 6, players experience the terror directly from the first person perspective. Resident Evil 7 embodies the series’ signature gameplay elements of exploration and tense atmosphere that first coined “survival horror” some twenty years ago; meanwhile, a complete refresh of gameplay systems simultaneously propels the survival horror experience to the next level.

To help more players get their hands on the game, Resident Evil 7 Biohazard Gold Edition will be available to claim by Stadia Pro members. The Gold Edition includes two volumes of “Banned Footage” along with two epilogue chapters, “End of Zoe” and “Not a Hero.”