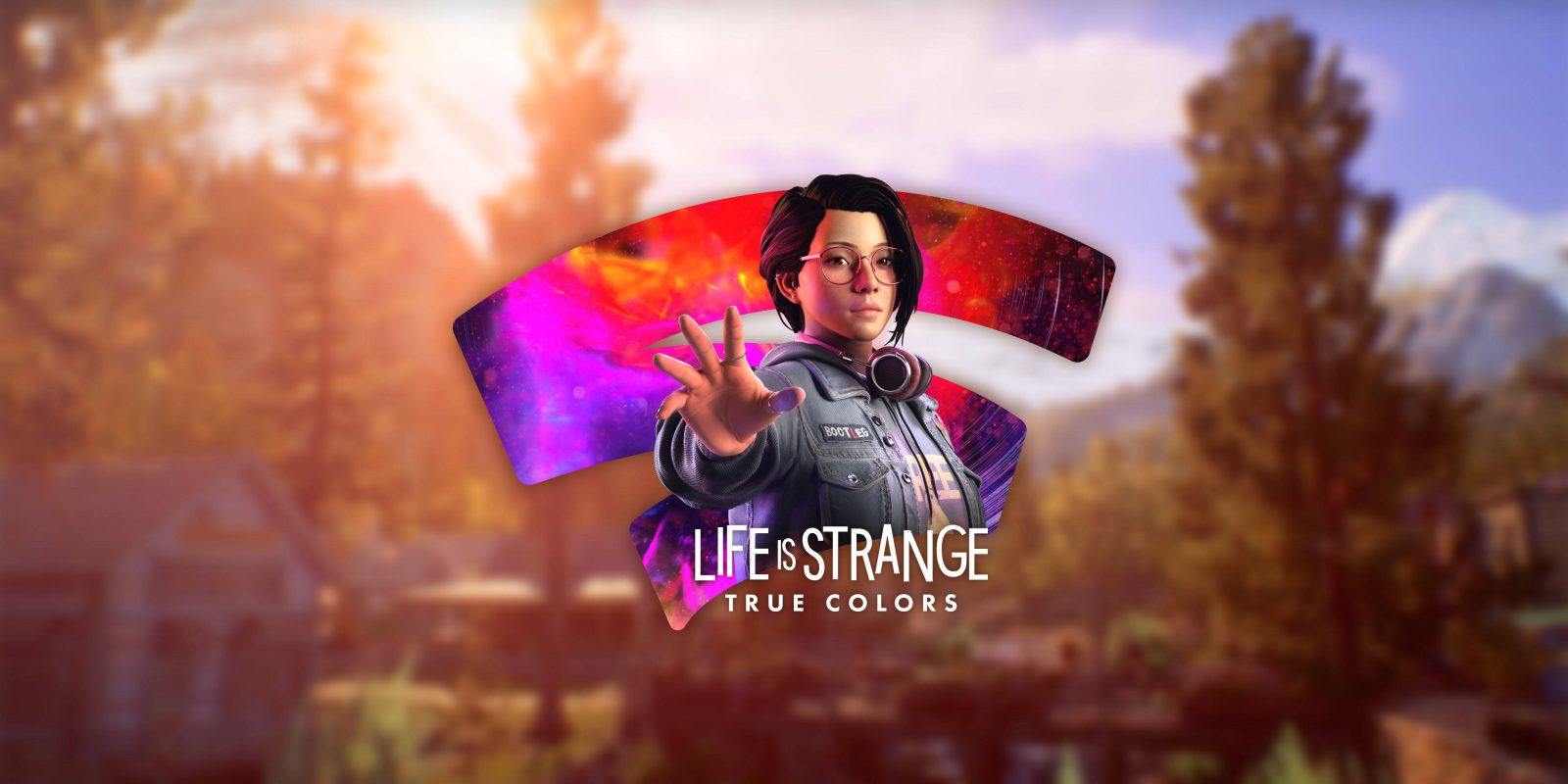 During Square Enix Presents, the company announced that the latest title in the ever-popular Life Is Strange series, True Colors, will be arriving on Google Stadia this year, along with remastered versions of the original games.

Life Is Strange: True Colors puts you in the role of a new protagonist, Alex Chen, who discovers she has a psychic power called “Empathy” that allows her to visually see the emotions of others. Using this power, Alex can navigate her new life in the city of Haven Springs and hopefully bring some closure to her brother’s mysterious death.

View emotions as blazing, colored auras: change fate and change lives. Make tough decisions and choose your own future. Freely roam the streets, stores, and hidden spaces of Haven Springs. Build trust with the townsfolk – and embrace friendship or romance with Ryan and Steph.

Pre-orders for Life Is Strange: True Colors are available now in the Google Stadia store, confirming it will be released for cloud gamers on September 10, side by side with other platforms. The Deluxe Edition is also available for pre-order, offering purchasers “Wavelengths” a standalone prequel to True Colors and four exclusive “hero costumes.” Those who pre-order either edition are also entitled to four extra costumes for Alex.

Meanwhile, Square Enix has also shared, via Stadia Source, that the original 2015 classic Life Is Strange along with its 2017 prequel Life Is Strange: Before the Storm are getting bundled and remastered. This bundle, Life Is Strange Remastered Collection, is set to launch on Google Stadia as well as Steam, Xbox, and PlayStation this fall. So far Stadia pre-orders are not available for this collection.