Report: LG will announce its decision to shutter its smartphone business on April 5 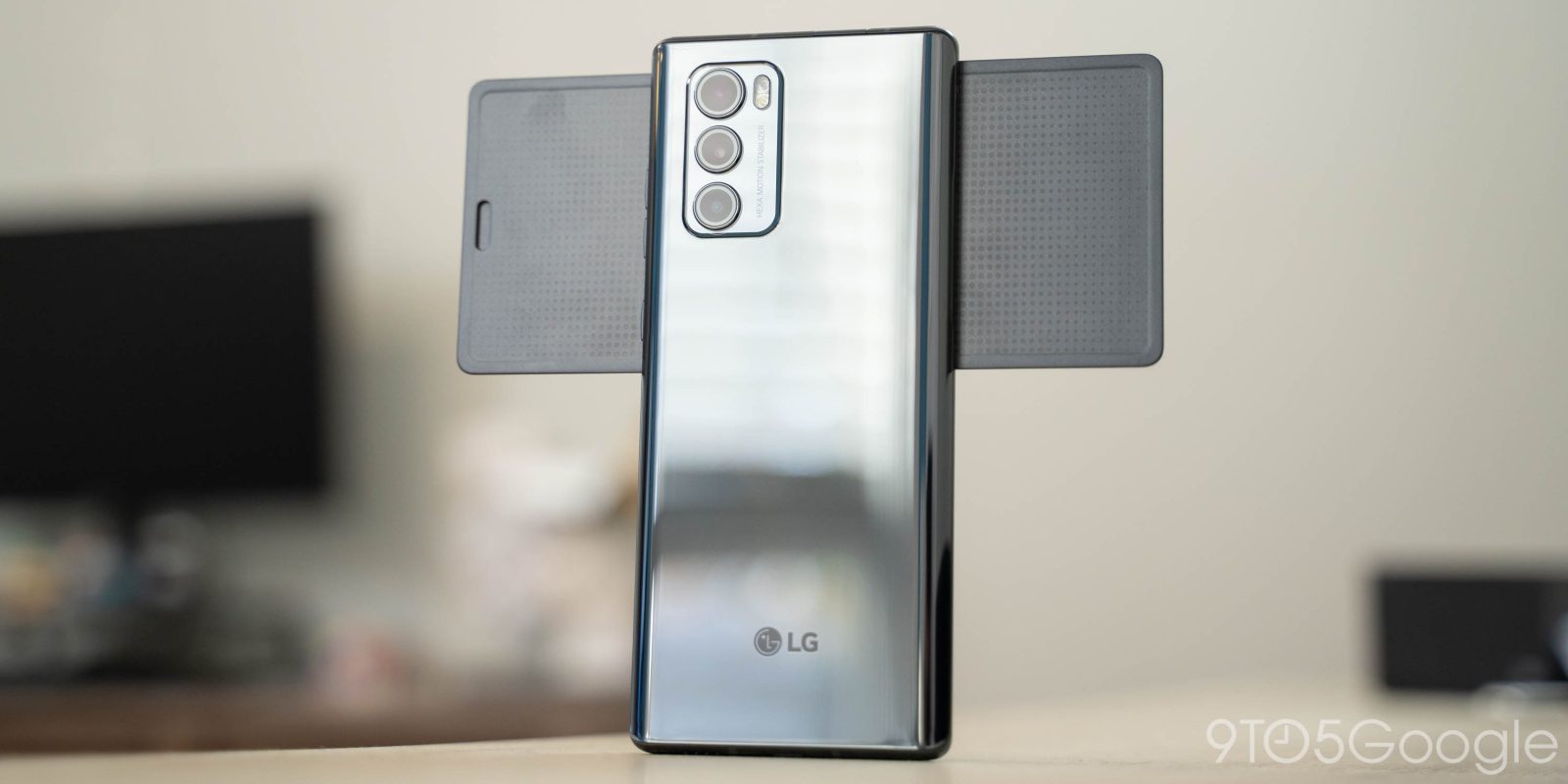 The past several years have seen LG flailing to maintain its share in the smartphone market. Earlier this year, it was reported and later confirmed that LG would make some tough calls regarding its smartphone business, and now it seems we’ll hear the outcome on April 5.

The Korea Times reports that LG has made a decision on the future of its smartphone business, and it’s not good news for anyone who was hoping to keep buying LG hardware. Apparently, LG has decided to “pull out of its money-losing smartphone business.”

According to this report, LG will shutter its mobile business and announce the decision publicly on April 5 at its next board meeting. After closing up shop, the company is trying to relocate employees to other units of LG’s business.

After suffering operating losses since 2015, LG attempted recently to sell its mobile communications unit, which oversees the smartphone business. The company has reportedly been in negotiations with various interested buyers, including Vietnam’s Vingroup, but failed to reach an agreement with any of them.

Of course, it’s April 1, so we have to take everything on the internet today with a grain of salt. That said, this one seems pretty likely. We’ve seen multiple reports that LG would leave the smartphone business, and just last week it was reported that the company would decide on whether to sell or just abandon smartphones. At this point, it seems all but certain they have. RIP, maybe?