Opinion: Google deserves to overtake LG because the Pixel is making changes that actually matter 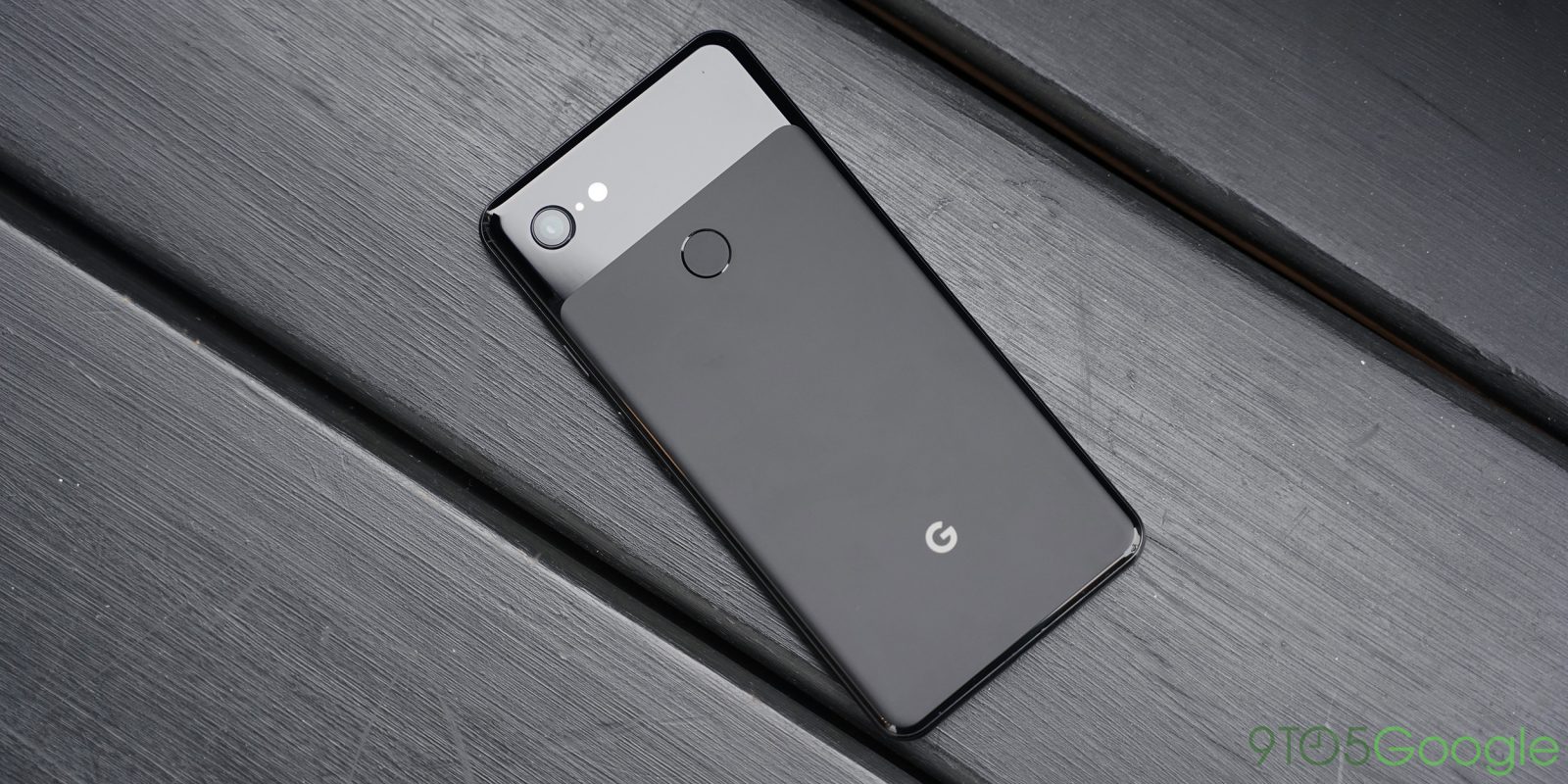 New research this week revealed a surprising statistic – Google has surpassed LG as the third largest premium smartphone OEM in the United States. I think that they deserve it, and here’s why.

LG hasn’t made any meaningful change in years

I remember just a few years ago when LG was actually my favorite Android maker. Back in the days of the LG G2 and LG G3, the company was making meaningful change. That included arguably better designs than the competition, better specs, and the first Quad-HD display on a widely-available smartphone, something we don’t even think about nowadays. At one point, LG was making some of the biggest moves in the industry and they were doing it with just about every release.

Then, it just kinda stopped.

Around the time of the LG G5, the company just stopped making meaningful progress. Sure, the LG V10 introduced a tough body and the unique second screen, and the G5 tried to bring modular to the forefront, but none of it really worked or resonated with customers. The only thing that really mattered was the debut of the ultra-wide camera on the LG G5. 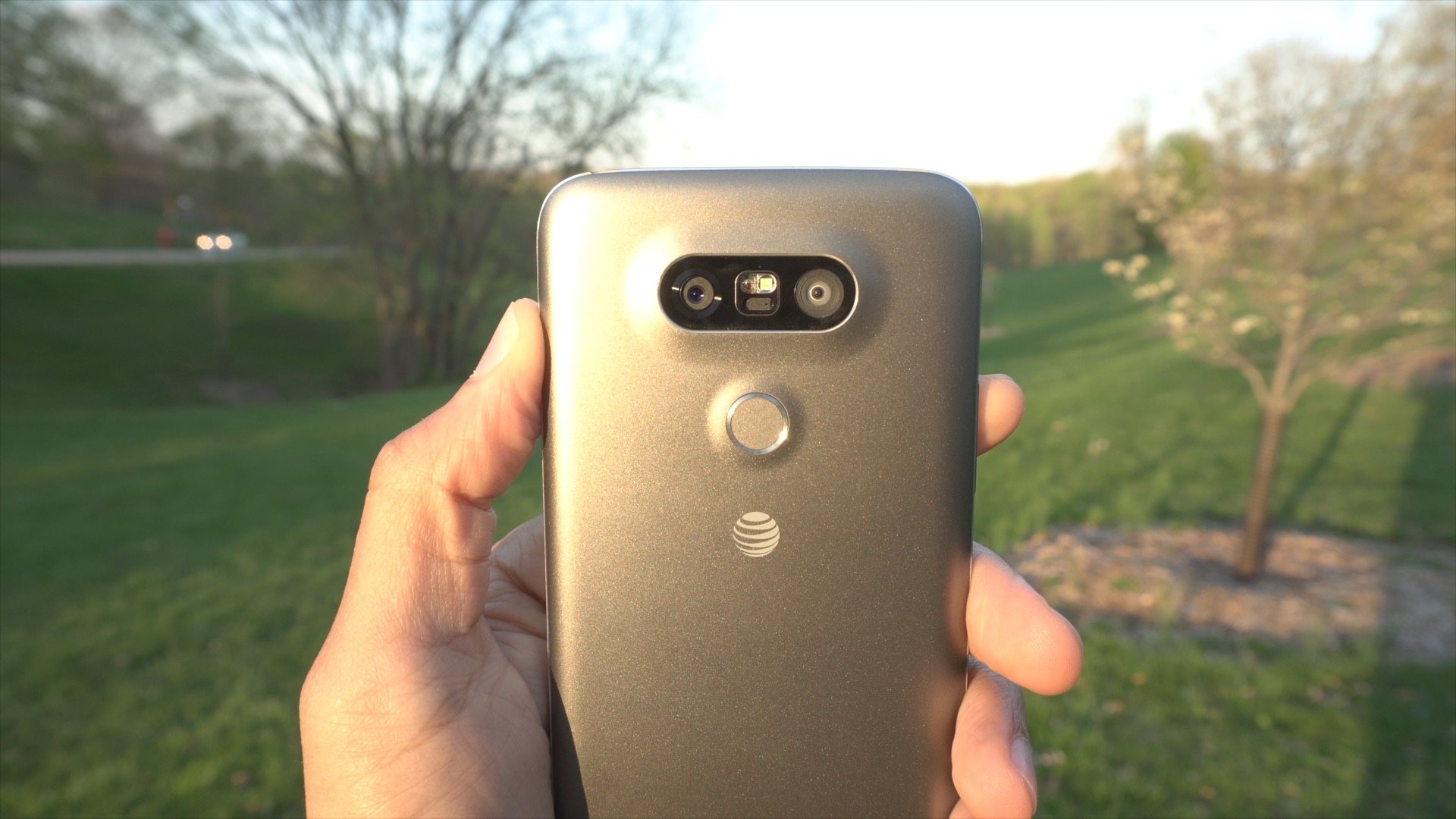 What happened? Personally, I think it largely comes down to the seeming lack of direction LG has shown over the years. The LG G5 tried something new in modularity just because it was a buzzword and when it didn’t work, they immediately abandoned it. Everything that followed simply copied the competition, either relying on the ultra-wide camera or some fleeting feature like a removable battery to try and stand out. Put simply, it hasn’t worked.

Now, with the LG G8, things are getting to a laughable point. When building the new “Z-Camera” depth sensing tech into the LG G8 ThinQ, someone at LG said: “you know what everyone wants? to use their phone by holding their hands up like Doctor Strange.” The AirMotion and Hand ID features on the G8 are basically glorified tech demos, and if you check out reviews, you’ll find that no one really thinks they’re important. Granted, that camera is also used to beef up the face unlock’s security, so that’s definitely a plus.

Especially bad for LG even still is software. It’s getting worse and worse in recent years, and that’s really saying something. Back in the days of the LG G3, the company’s “golden years,” the software skin over Android was jarring. However, it fit the time as far as design and features were concerned.

Fast forward to today, and LG is behind the times in a major way. Whereas even Samsung has put in the time and effort to completely revamp its software experience and Huawei is making huge improvements too, LG’s take on Android just feels unorganized and unpolished. 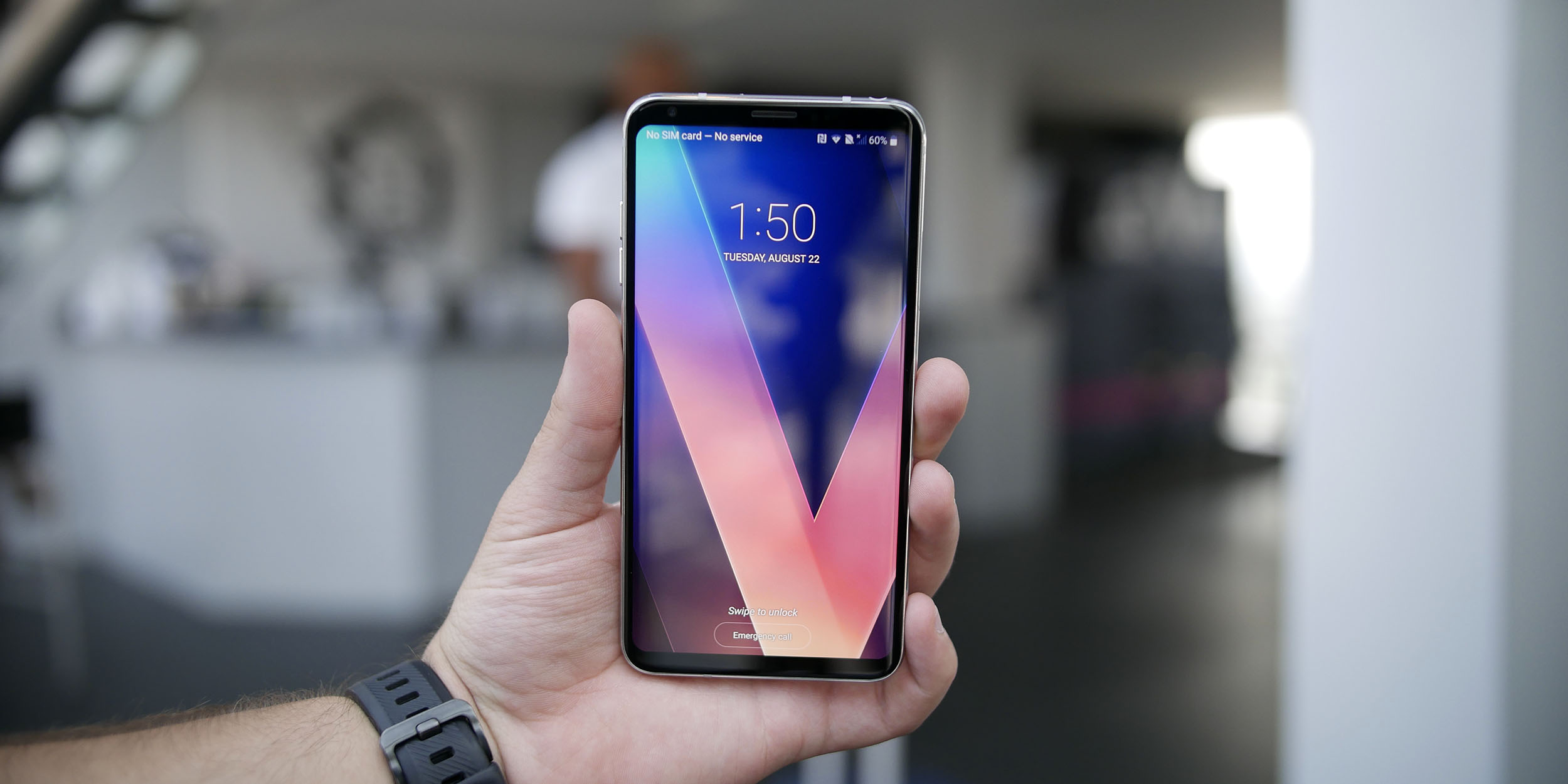 There’s one great example of this that comes to mind. Former 9to5-er Hayato Huseman pointed out in his video review of the LG G8 ThinQ that when using the phone, a prompt appears during setup which warns you not to remove the battery. For context, LG hasn’t shipped a flagship device with a removable battery in almost 3 years, so why does this prompt even appear?

The Pixel is making changes that the industry is following

Meanwhile, you’ve got the Pixel. While yes, Google is often well behind on features, you can’t say that the experience isn’t polished. Rarely is there a prompt out of place or a weird design. It’s clean and well thought out.

That’s not to mention software updates. A huge attraction of the Pixel is that it gets updates basically immediately. By comparison, LG went from being somewhat quick to the back of the line. Its “software upgrade center” was also basically a straight lie that made no difference at all.

When you look at the Pixel, it’s admittedly small in the grand scheme of things. However, the fact that in just 3 years it’s managed to become the third most popular premium smartphone OEM in the US is huge, and it’s for good reason.

Google isn’t playing catchup with the Pixel, it’s taking the lead, actively shaking up the industry.

Take their namesake cameras for example. The original Google Pixel was immediately the best camera on the market, and the Pixel 2 only improved that. The software that helped make those cameras was so great it ended up making even Apple rethink processing and introduce some similar HDR features to the latest iPhones, and they still couldn’t quite beat it.

Then we got the Pixel 3, which doubled down by further improving quality, adding useful software features, a wide-angle selfie camera, and the insanity that is Night Sight.

A few months later, there’s the Huawei P30 Pro, which took Night Sight as a challenge and developed hardware that can quite literally see in the dark. As mentioned, LG set the trend of an ultra-wide camera, but now Samsung and Huawei are both also doing that, and they’re doing it better too. 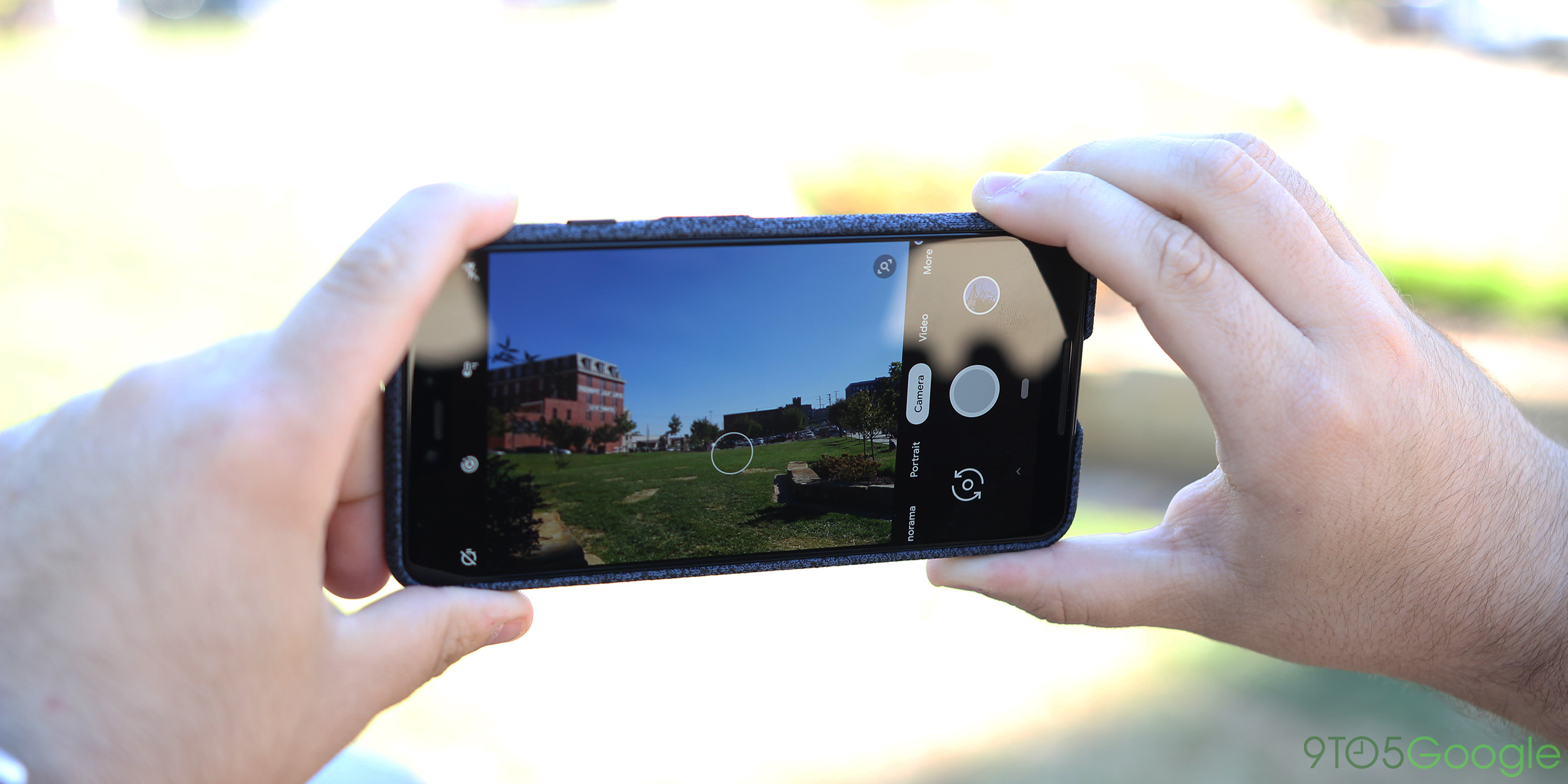 Google’s hardware is also improving each year. Sure, there’s a huge notch this year, but the design Google has going on is unique, stands out, and doesn’t try to commit suicide every time you put it on a table.

The point I want to make isn’t that LG is making bad phones. In fact, just the opposite. LG is making fairly solid phones consistently. I enjoyed the LG G7 ThinQ last year and the G6 too. The problem for LG is that it’s just coasting at this point. Last year, the company even said that it wasn’t going to constantly be launching new devices anymore, even though it completely backtracked on that.

At this point, Google deserves to overtake LG, as it apparently has, because it’s actually trying. It should say a lot that Google, who’s still new at this and often failing hilariously, is overtaking an established brand that used to be one of the biggest names in the industry.

By the way, all of this goes to say without even mentioning Google’s marketing efforts. LG has barely made an effort here, while Google is airing ads with Childish Gambino during the Grammys.