Report: LG failing to find a buyer for its smartphone business, Velvet sequel put on hold 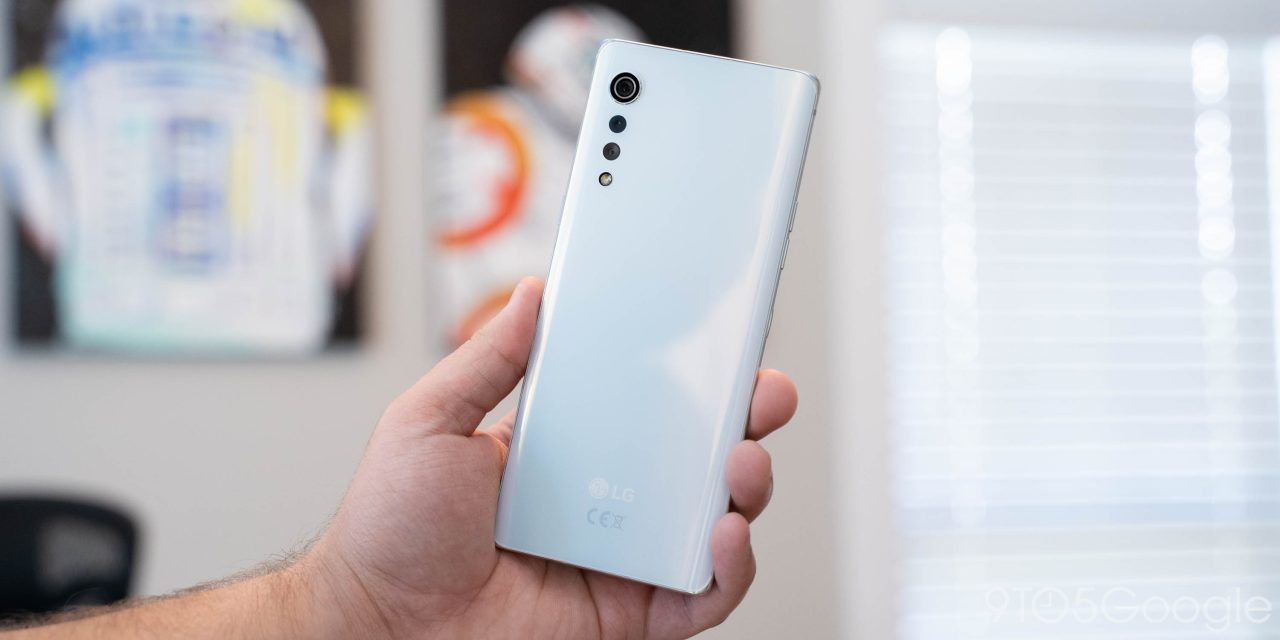 After years of being a notable player in the Android smartphone market across the globe, LG has seen near-constant losses from its mobile efforts. Earlier this year, the company confirmed it was looking at options to exit the smartphone business, and now it might come down to LG just pulling the plug entirely with a shutdown of its smartphone efforts.

A report from DongA (via Bloomberg) claims that LG’s talks to sell off its smartphone business to another company have been unsuccessful to date. The two biggest contenders, Volkswagen AG and Vingroup JSC, have both seen talks with LG fail before coming to any agreement.

This latest report paints a grim picture of what may come of LG’s smartphone division, claiming that a shutdown is now on the table.

Apparently, all first-half 2021 releases have been shelved for the time being, including “Rainbow,” which was set to be a successor to last year’s LG Velvet. This comes just a few weeks after the company’s neat LG Rollable was reportedly also put on hold, a claim the company denied. This report claims that we, and LG’s employees, could learn what will become of the smartphone division as soon as next month.