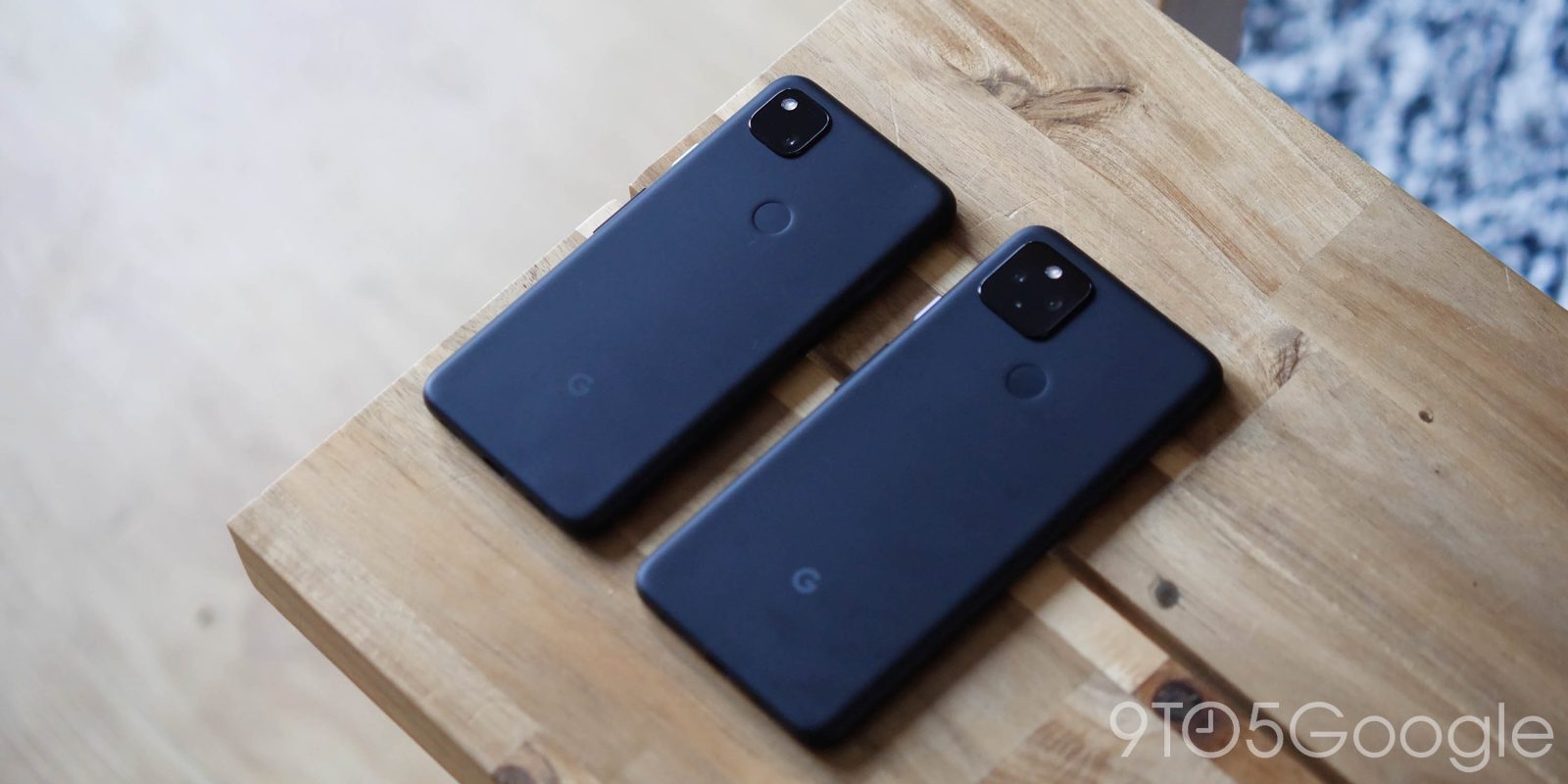 The April security update is rolling out this morning, with the Pixel 5 and Pixel 4a 5G benefiting from a pair of camera and graphics performance enhancements. Older phones also get some functional fixes from this patch.

Google says it improved Pixel 5 and 4a 5G camera quality in “certain” third-party apps, while there are “performance optimizations for certain graphics-intensive apps & games.”

Meanwhile, last year’s phones and the Pixel 4 line see a fix for an “issue causing certain devices to freeze on the Google logo during startup.” Those phones, along with the Pixel 3 and 3a families also get a patch for appearing offline when connected to a VPN.

This Pixel 5 April update is rolling out to all carriers except Verizon this morning, though the “Check for update” OTA is not yet available.

Meanwhile, the last update for the Pixel 3/XL, 3a/XL, 4/XL, and 4a addresses how some users were missing the ability to to adjust the homescreen grid in “Styles & wallpapers.” Available Pixel Launcher options include Default (5×5), 4×3, 3×3, and 2×2, with the At A Glance widget at the top getting similarly adjusted. It comes as Android 12 adds a new 4×5 size.