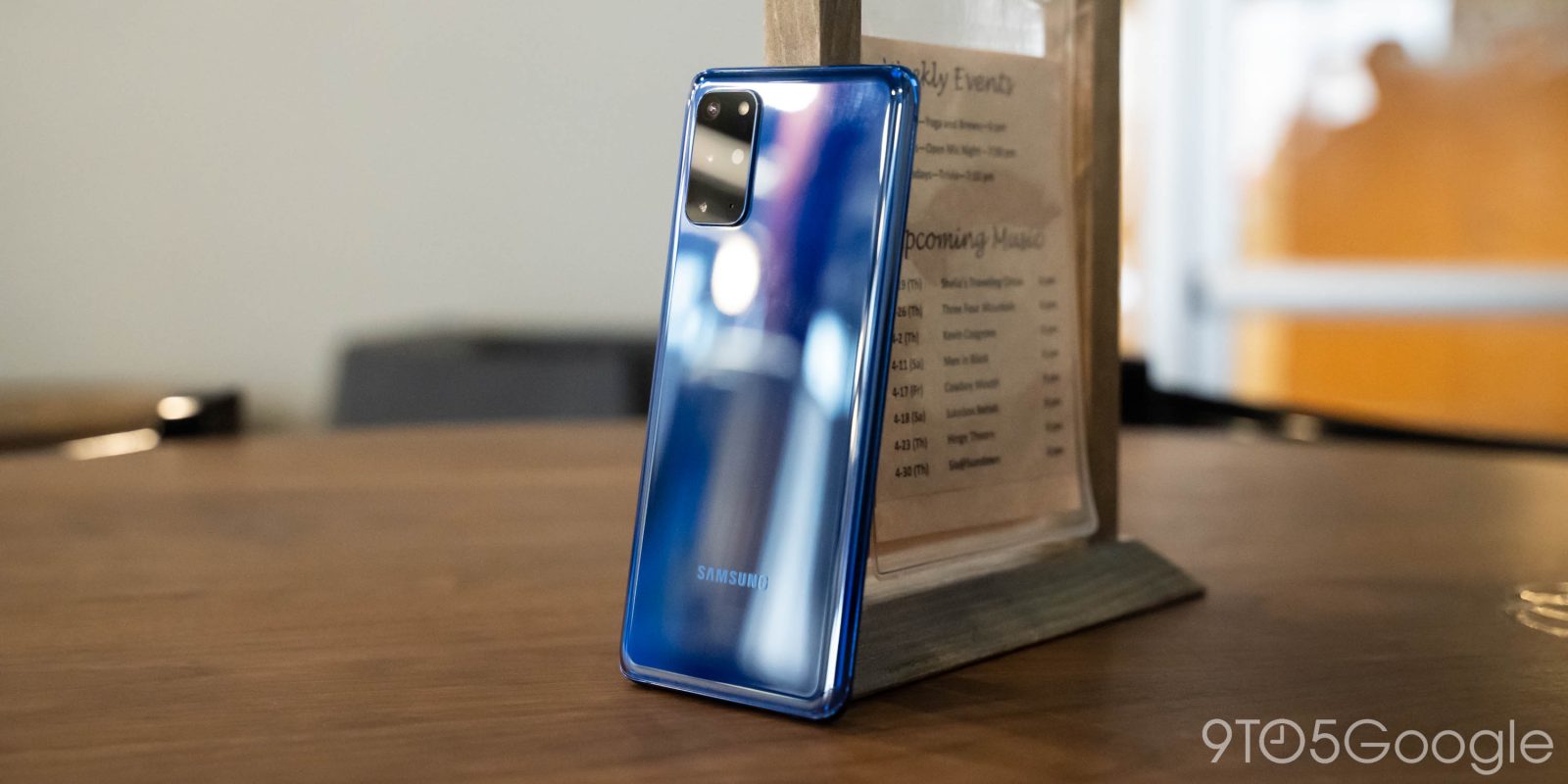 Visible, Verizon’s once iPhone-exclusive MVNO that offers “unlimited everything,” has begun to allow select Android phones to connect to Verizon’s 5G towers, starting with the Galaxy S20 series.

Update: Visible has also toggled on 5G support for the Pixel 5, Pixel 4a 5G, and Galaxy S21 series.

Original 1/22: In an email being sent to current customers, Visible has announced that some Android phones will now be able to enjoy the benefits of Verizon’s 5G that the carrier began offering with the iPhone 12. For now, the only officially supported Android devices are the Samsung Galaxy S20 series phones.

Visible has said that its 5G service, regardless of whether you’re using iPhone or Android, is included with their existing $40-per-month plan. Verizon has said their 5G Ultra Wideband network is capable of speeds of over 900Mbps, but Visible’s 5G connectivity will be capped at a maximum of 200Mbps, which is far better than the service’s original max speed of 5Mbps.

Notably, the ability to connect to Verizon 5G through Visible requires a system update for your Galaxy S20 series phone. To get the update, open the Settings app, select “Software update,” then “Download and Install.” Once your Galaxy S20 is up-to-date, simply restart your phone and you should have access to Visible’s 5G, if it’s available in your area.

As the Galaxy S20 series required a software update, it remains to be seen whether any of the other 5G Android phones compatible with Visible — such as the Pixel 5 and OnePlus 8 — will gain access to Verizon’s 5G. Similarly, it’s not been confirmed whether the Samsung Galaxy S21 will support 5G through Visible at launch or if it will also need an update.

Update 3/12: Nearly two months after beginning their 5G roll out to Android devices, Visible has opened the door for the Pixel 5 and the Galaxy S21 to gain access to 5G connectivity. Just as before, Visible asks you to install the latest update available for your device, though it’s not known at this time whether or not Visible 5G on the Pixel 5 is connected to the device’s March 2021 update.

Update 3/15: Visible has shared with us that the Pixel 4a 5G is also included in this latest batch of Android devices to receive 5G capability on the MVNO. Conversely, they’ve shared that the OnePlus 8, another popular 5G phone on their network, is not yet supported.