LG says software updates will continue, including Android 12, after its smartphone business dies 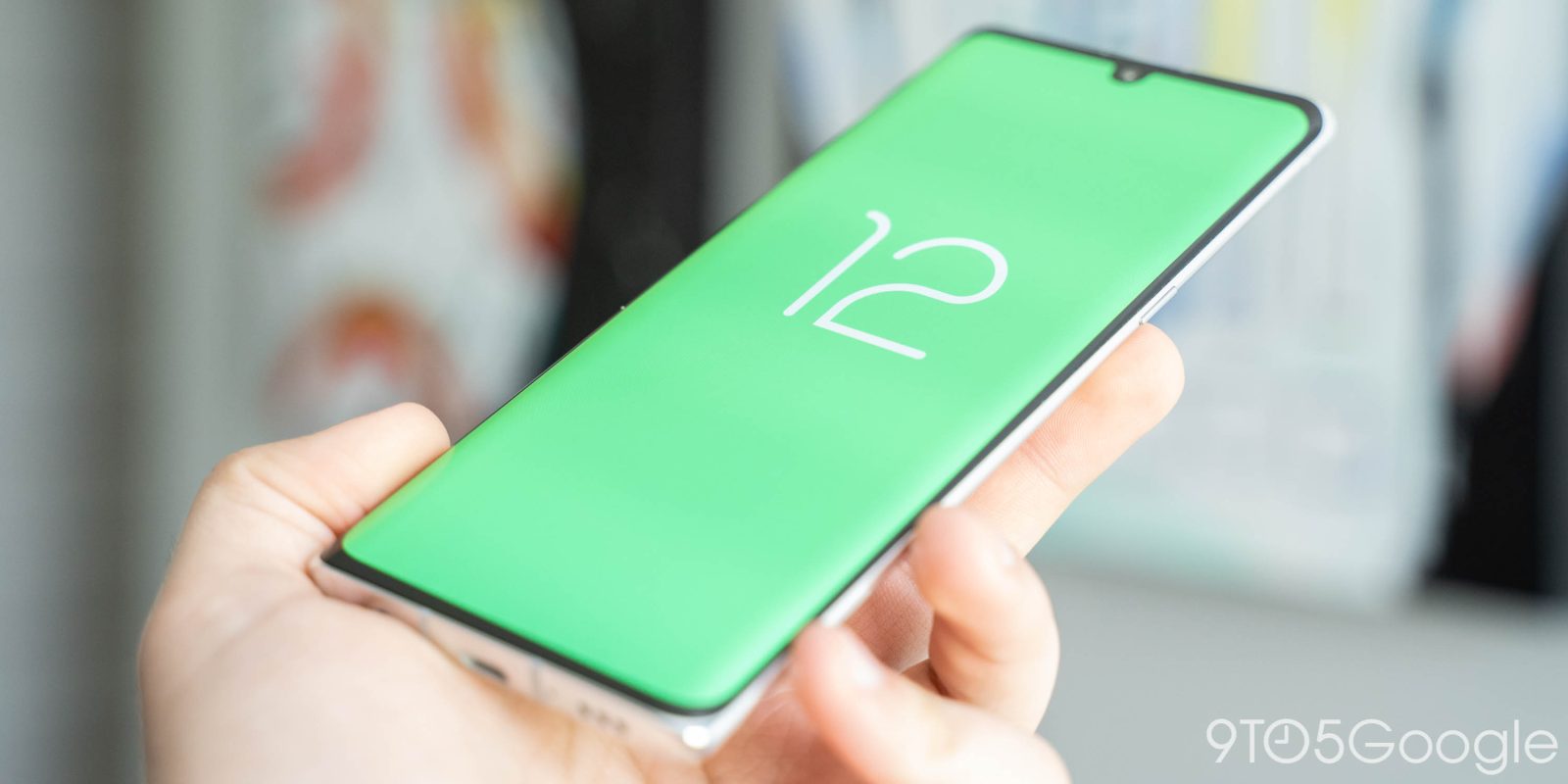 LG just announced that it would kill off its money-losing smartphone business this year, leaving many to wonder what the outcome might be for phones already in the hands of consumers. According to LG, software updates will continue, and the company even detailed an optimistic plan for Android 12.

In its announcement of the death of its smartphone business, LG took a moment to directly address concerns of future software updates and other aspects of support. While no firm or specific promises were made, LG claims it won’t completely abandon its current smartphones.

Current LG phone inventory will continue to be available for sale. LG will provide service support and software updates for customers of existing mobile products for a period of time which will vary by region. LG will work collaboratively with suppliers and business partners throughout the closure of the mobile phone business. Details related to employment will be determined at the local level.

A page spotted on LG’s Korean site (via XDA) lays out more details on LG’s commitment. First, LG will continue as planned with its Android 11 rollout which, as we previously reported, is going to take a while. After that’s complete, a select few LG devices will also get Android 12. Which ones? The company doesn’t specify, but it stands to reason that the list includes and is probably limited to LG Velvet, V60, and Wing. LG does note, though, that they could back out of that update based on “product performance.”

Of course, it’s important to take all this with a grain of salt. LG has, for years, been notorious for falling short on software support and Android update promises. In 2018, the company tried to fight those concerns with its “Software Upgrade Center” that promised timely and regular software support, but did, and I can’t stress this enough, quite literally nothing to change how LG supports its phones. With the company admitting it’s done with smartphones, it feels tough to trust that LG will actually keep these promises.