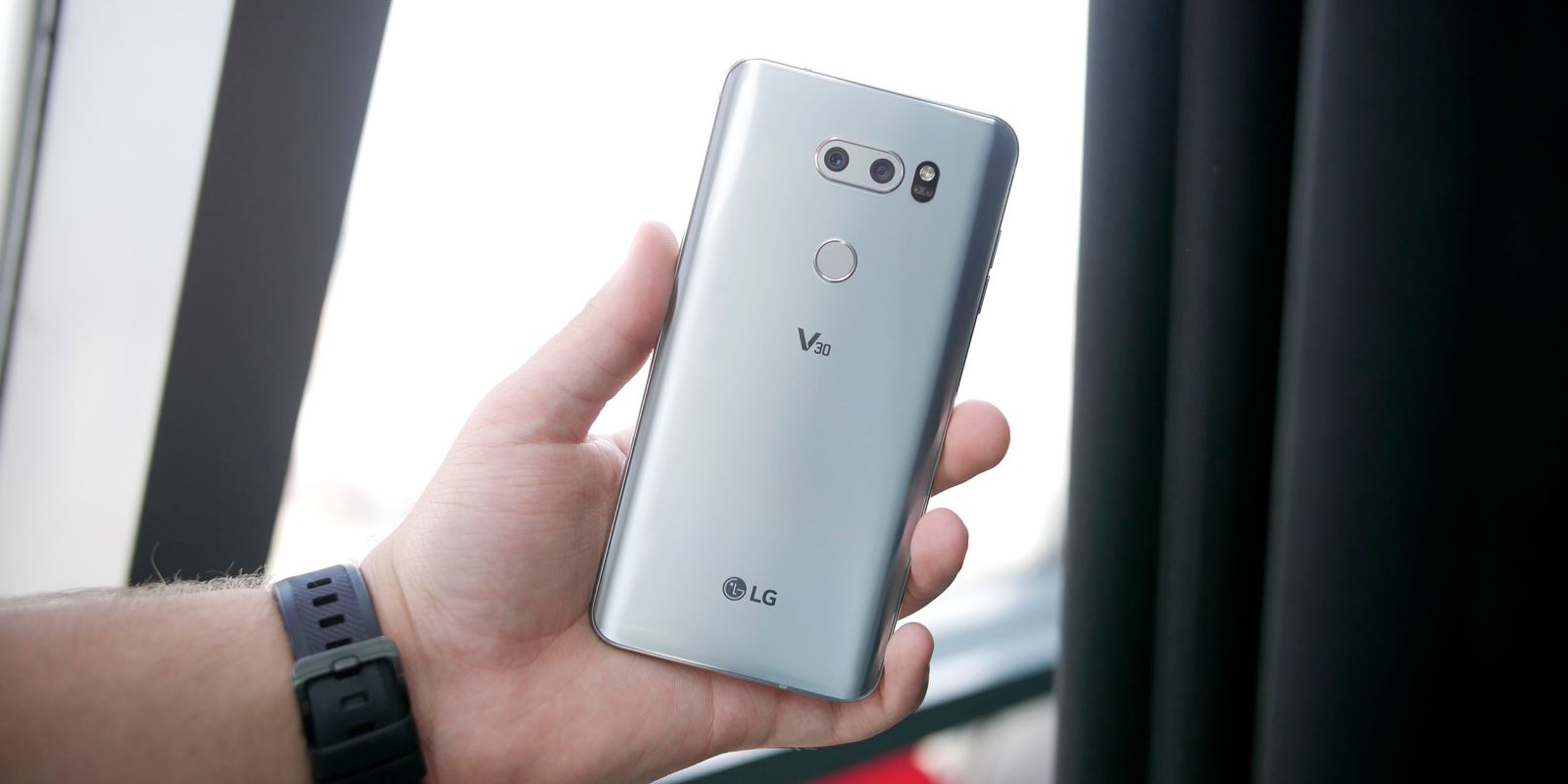 Nearly a year ago to the day, LG announced that it was opening an “industry-first” Software Upgrade Center in an effort to provide better support for its devices over time. With time passed, we can look back at that project and see what a laughable failure it has been, especially looking at Android Pie.

ComputerWorld detailed this week just how bad LG has gotten at pushing software updates to its devices. 371 days after the Software Upgrade Center opened, it’s done basically nothing. True to its word, LG did deliver Android Oreo to the LG G6 (on Verizon) not too long after the center opened, but that was still a whopping nine months after Google debuted the version.

What’s especially damning for LG here is what it’s done with Android Pie. Or, specifically, what it hasn’t done. It’s been 255 days since Android Pie first started rolling out to Pixel devices, and LG hasn’t updated a single one of its devices to the new OS. There’s the exception of the LG G7 One (which LG is required to update with Google’s help as part of the Android One program), but still, this is something LG should be seriously embarrassed about.

After all, companies that were formerly notorious for slow upgrades such as Samsung and Huawei have both rolled out Android Pie on a wide basis in the past few months. 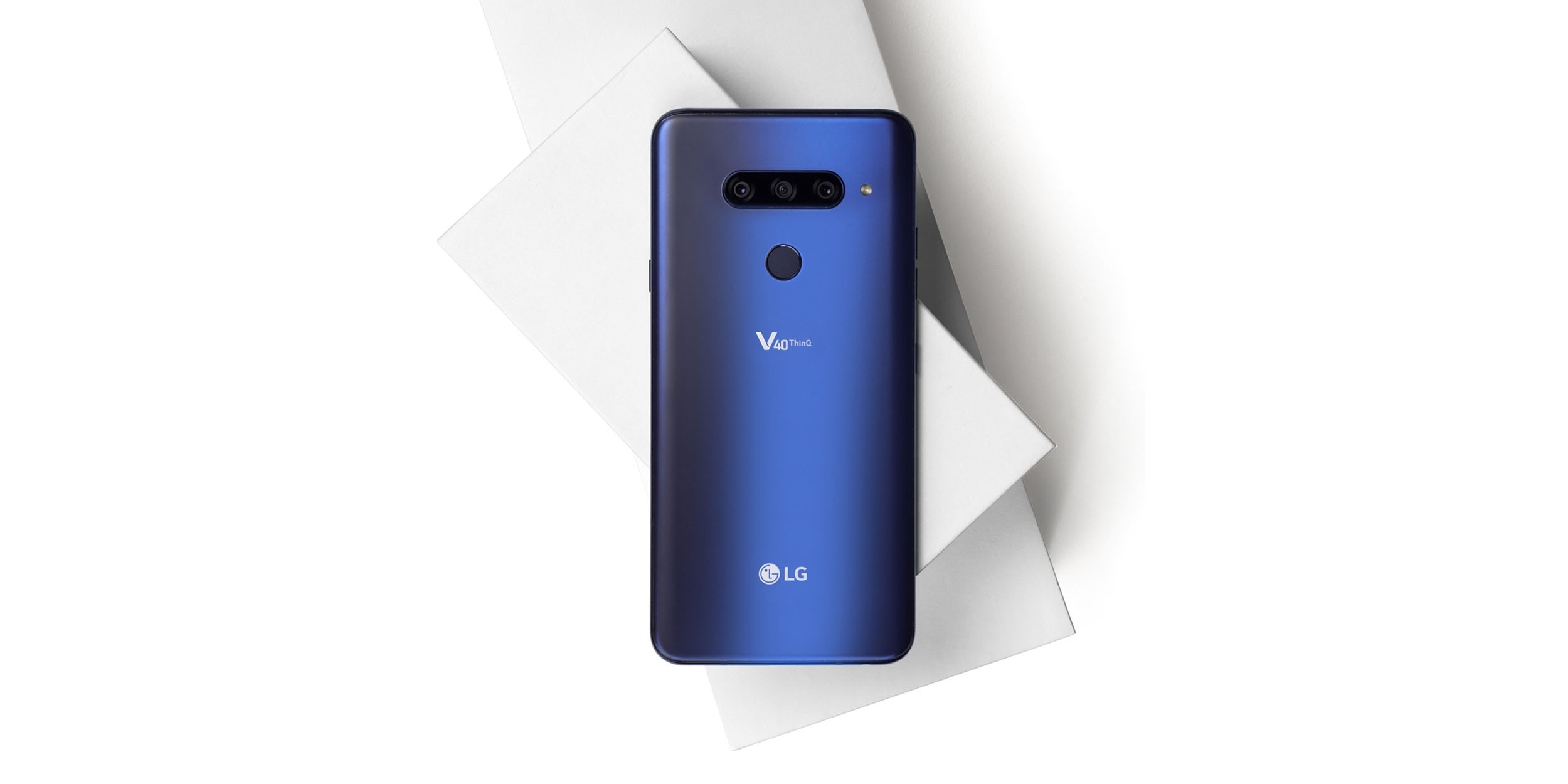 There’s still no sign of an Android Pie update for the LG V40, 6 months later

It gets worse too. Looking back at some other “accomplishments” for the Upgrade Center are miserable. For example, the LG G5 didn’t get Android Oreo for 13 months after its release, a whopping 6 months after the G6 got the same upgrade.

The LG V40 is just as embarrassing, if not more so. Not only did the device launch with the outdated Android 8.1 Oreo, but still hasn’t gotten Android Pie despite the phone itself releasing after Google launched that version.

Clearly, the Software Upgrade Center was just a ridiculous marketing stunt. This all only emphasizes my point from yesterday that LG deserves to lose its spot in the US market, and I couldn’t be more glad that Google is taking it, because they’re actually pushing updates properly. LG is just giving Android a bad name.