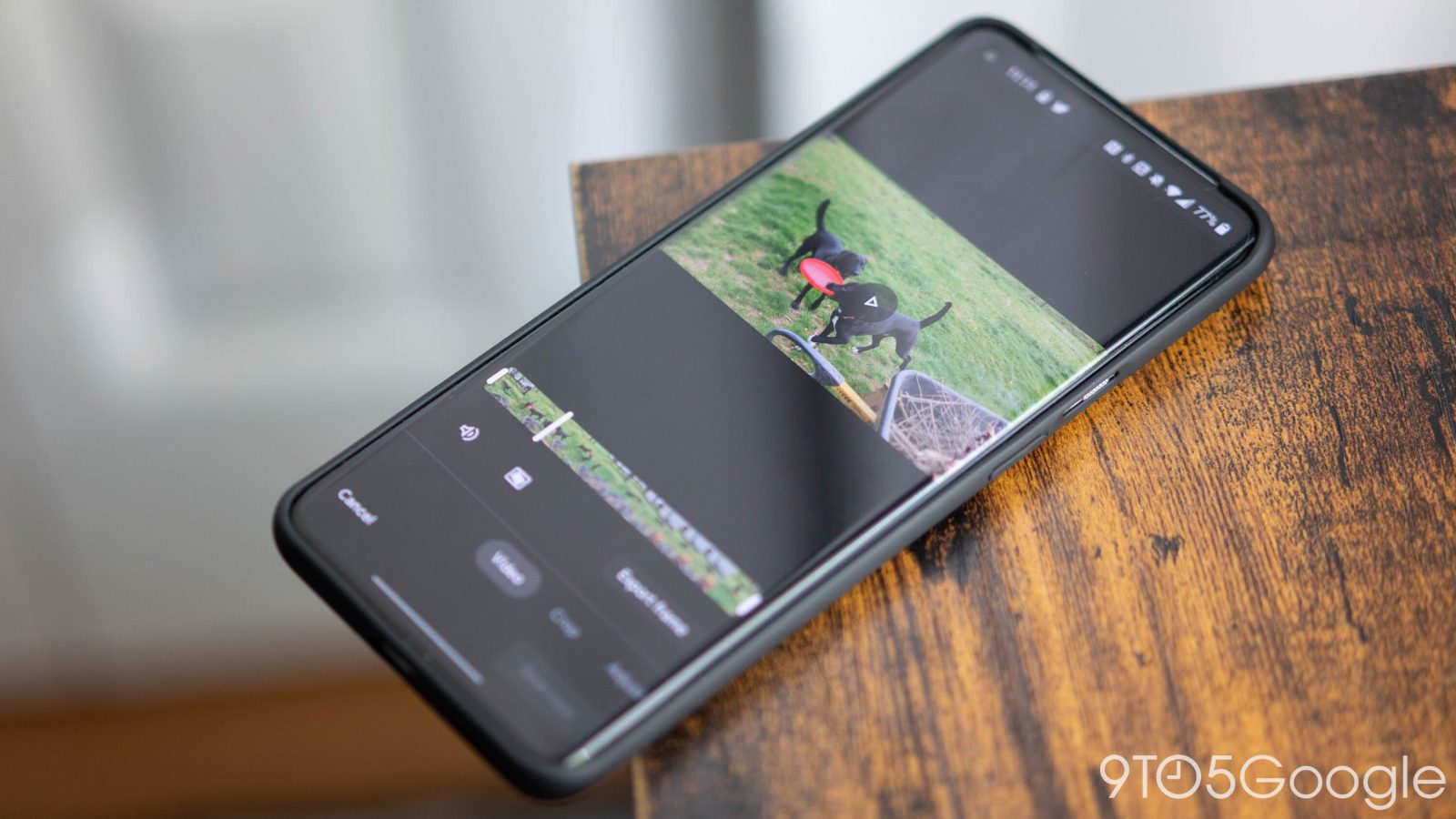 Update 4/12: After beginning to roll out at the end of last month, the new Google Photos video editor is now widely available on Pixel and other Android devices. Be sure to have the latest version of the app installed. It’s appearing on all the phones we checked today.

Update 3/29: Following the February announcement, Google made this new video editor available to some Android users, but the feature was pulled in recent weeks for those that initially had it. It’s now more widely rolling out with version 5.35 today, though it has yet to reach all users.

Original 2/11: Editing inside Google Photos for Android was previously limited to trimming, stabilizing, rotating, muting sound, and exporting still frames. The bulk of those actions now make up the “Video” tab in a UI that’s identical to the image editor.

Next is “Crop” to manually change the aspect ratio of your clip (either manually or through presets), rotate, and change perspective. The “Adjust” tab lets you control: Brightness, Contrast, White point, Highlights, Shadows, Black point, and Saturation.

“Filters” and “More” round out the UI, with users able to play and navigate to a certain point at any time as they’re tweaking. This new video editor is rolling out to “most Android users in the coming weeks,” while Google plans to introduce the redesigned images editor to Photos for iOS in the “coming months.”

The company today also announced the expansion of Pixel-exclusive editing tools to other Android devices through Google One subscriptions.