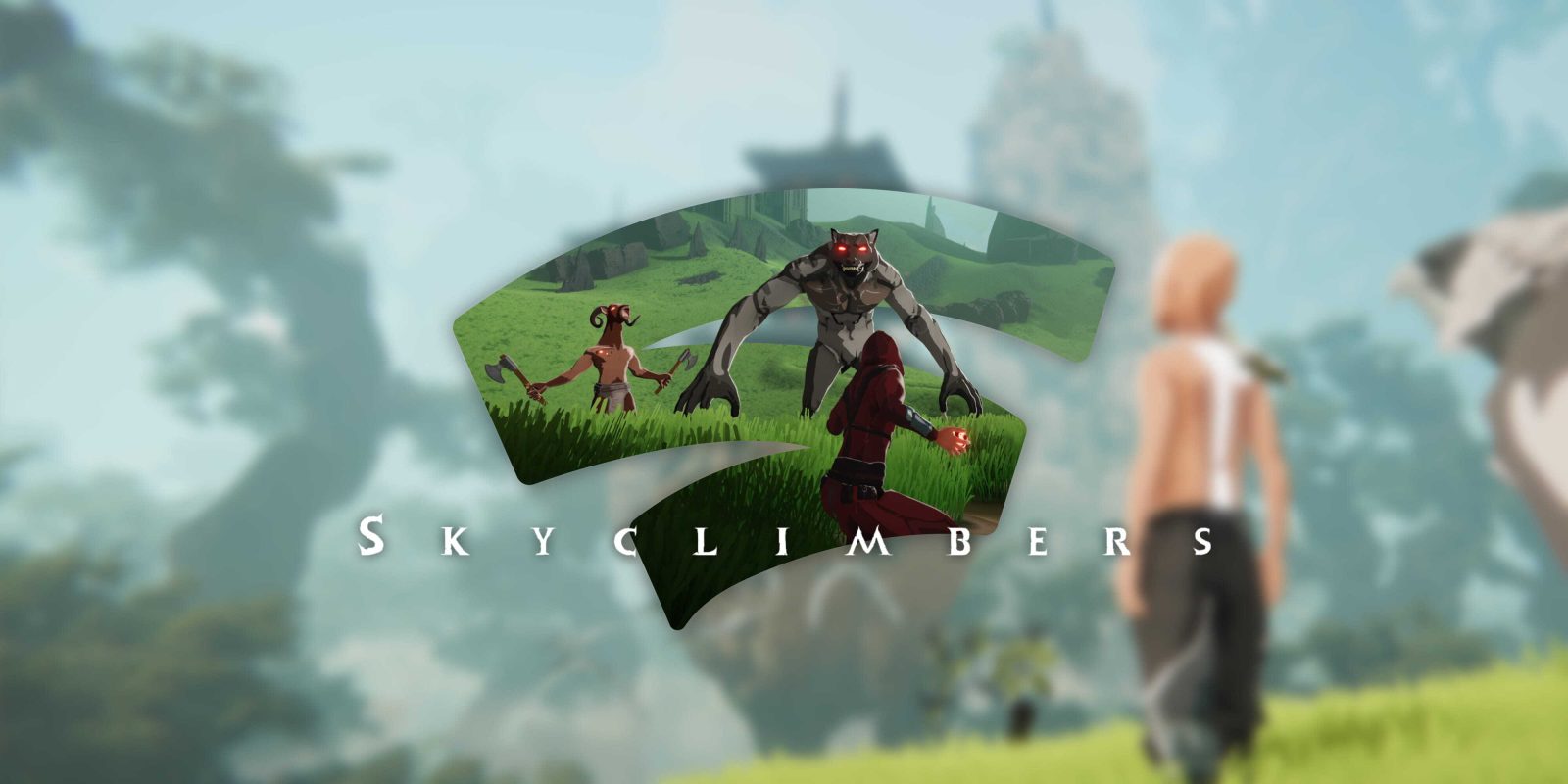 Last year, Google unveiled the Stadia Makers program as a way for indie developers to get funding and assistance with porting their upcoming games to the cloud. Today, Google is sharing a glimpse at the next 10 games coming soon as part of Stadia Makers, including fan favorite Skyclimbers.

Since its launch, Stadia Makers has brought a decent handful of games — particularly those made with the Unity engine — to Stadia players, with Kaze and the Wild Masks and Nanotale: Typing Chronicles as the most recent releases. Today, on the Stadia Community Blog, Google has shared that the Stadia Makers program has partnered with more developers, as well as something of a timeline into the next releases.

The next Stadia Makers game to hit the platform, on April 15, will be The Darkside Detective: A Fumble in the Dark, a “serial adventure game” full of supernatural mysteries and part of the first batch of Stadia Makers games. Separately, the first game in the Darkside Detective series is launching on Stadia today, allowing mystery fans to get caught up on the crime-solving action.

Next up, launching on May 13, “Hundred Days – Winemaking Simulator” is just what it says on the tin, a business simulation game that puts you in charge of a winery business and surrounding vineyard.

Coming this summer, FORECLOSED is a cyberpunk-style action-adventure game where you take on the role of Evan Kapnos, a man on a mission to reclaim his identity. Meanwhile, previously announced Stadia Makers game Figment 2: Creed Valley has been delayed to a fall 2021 release, while Death Carnival is still without a release window.

The Stadia Makers program is also working to support games that aren’t necessarily coming out in the immediate future. The best example of this is Skyclimbers, a Breath of the Wild like game that recently had a successful Kickstarter campaign, thanks in part to overwhelming support from the Stadia community. For Google’s part, to show support, Skyclimbers is now part of the Stadia Makers program.

Or for fans of RPGs, the Stadia Makers program has three upcoming games that may pique your interest. GRIME is an action-adventure RPG where your weapons come alive and mutate to aid in your battles. SHE DREAMS ELSEWHERE, as the name suggests, puts the focus on dreams as you help Thalia “confront her nightmares.” Lastly, Merek’s Market reverses the roles of an RPG and puts you in charge of a medieval equipment store.