You can now subscribe to Ubisoft+ from within the Stadia app 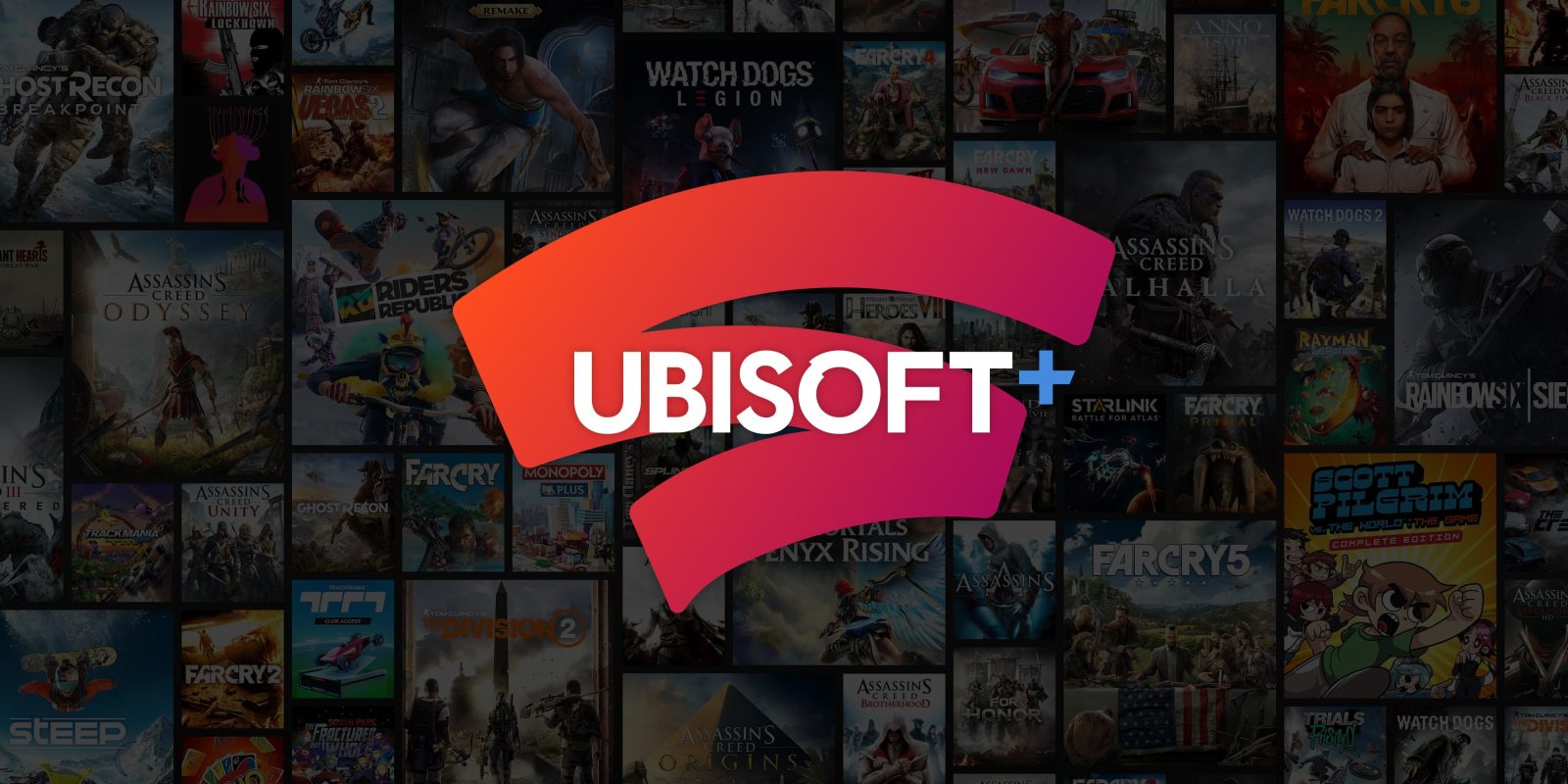 The Stadia app now allows you to directly subscribe to Ubisoft+, giving access to 20 games for just $14.99 per month.

Earlier this year, Google announced that they were winding down their efforts to make first-party games through Stadia Games & Entertainment. At the time, the company mentioned that they would be seeking to work with more partners, and today we’re seeing some of the fruit of that refocus.

As announced on the Stadia Community Blog, Ubisoft+ is now getting deeper integration with Stadia than it had before. Since its launch in December, you needed to sign up for Ubisoft+ through that service’s website then connect your Google and Ubisoft accounts together to make the games available through Stadia.

Starting today, Stadia’s web and Android apps now offer a full subscription flow for signing up for Ubisoft+. On Android, a new “Ubisoft+” option appears in the app’s settings, which walks you through connecting your Stadia and Ubisoft accounts together.

More importantly, once linked, you can subscribe to Ubisoft+ as an in-app subscription through the Google Play Store. This means your Stadia Pro subscription and Ubisoft+ subscription can be managed in the same place, or even be paid for with Google Play balance. Meanwhile, the web app offers an almost identical flow, but allows you to pay for Ubisoft+ with Google Pay, including a connected PayPal account.

The new flow makes Stadia’s integration a bit more seamless, akin to how Amazon’s competitor Luna offers Ubisoft+ as a “channel.” For now though, Ubisoft+ for Stadia is only available to players in the United States, and for $14.99, offers the complete Stadia library of Assassin’s Creed, Watch Dogs, Far Cry, and more. According to Google, the new subscription flow will be available to all US players by April 21.